From plastic waste to indigenous heritage, old and new biennials tap into contemporary concerns and issues 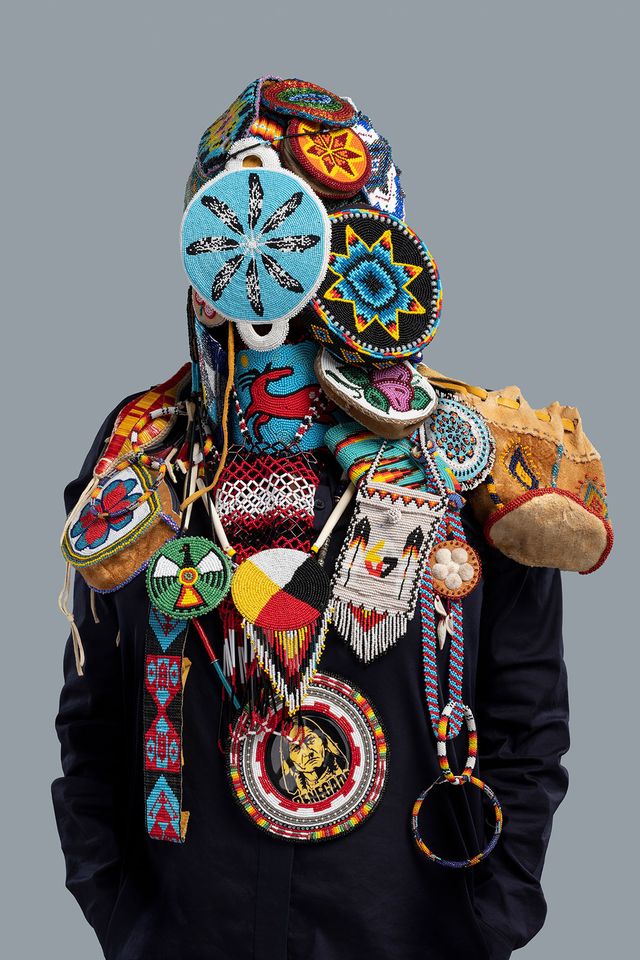 Headdress-Dana (2019) by Dana Claxton, who will be participating in Toronto Biennial of Art Image courtesy of the artist

A raft of biennials are on the horizon with both established and brand new events filling up the crowded art world calendar. The inaugural edition of the anticipated Toronto Biennial of Art (21 September-1 December), comprising more than 100 works across ten sites near the city waterfront, brings to the fore Canada’s indigenous population.

The ReMatriate Collective, described on its website as “putting Indigenous women themselves in charge of how they are portrayed”, are on the artist roster along with Duke Redbird from the Saugeen First Nation, an Aboriginal community based near Lake Huron.

“Grounded in the indigenous, immigrant, and settler histories that have shaped what we now call Toronto, the inaugural biennial asks us to re-examine the past to project alternative futures that expand our ways of knowing and becoming,” say the co-curators Candice Hopkins and Tairone Bastien. Twenty new commissions include Plot, an ephemeral sculpture by the Tehran-born Abbas Akhavan based on an Assyrian protective deity called Lamassu. 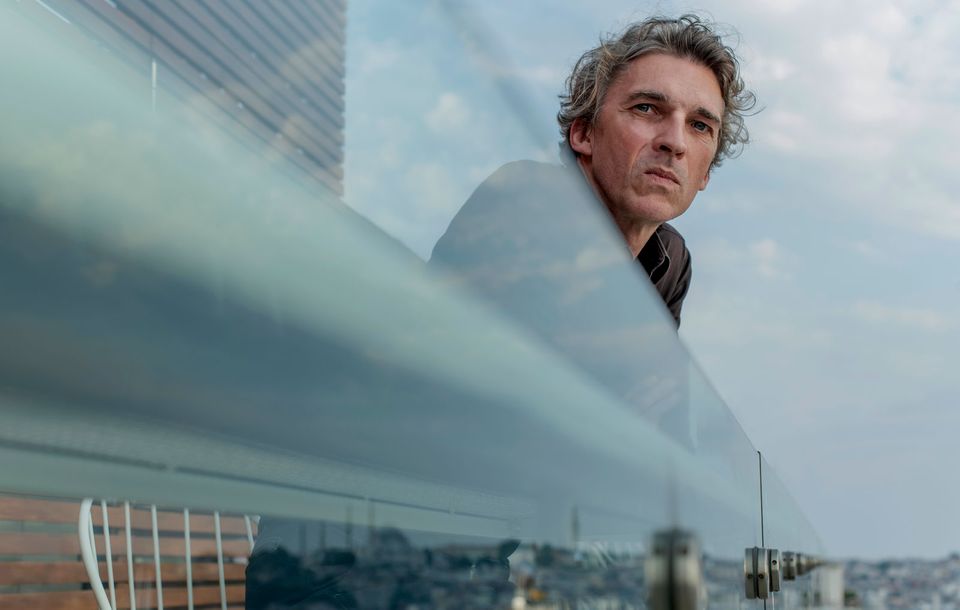 The French curator Nicolas Bourriaud is meanwhile attempting to shake up the Istanbul Biennial by extending the exhibition to new sites such as the city’s historic sprawling shipyards, one of three locations for the 16th edition entitled The Seventh Continent (14 September-10 November). Five areas on Büyükada Island in the Sea of Marmara will also serve as exhibition sites.

Bourriaud says that the title of the biennial refers to the formation of a huge mass of waste that has been called The Seventh Continent: a 3.4 million sq. kilometres area of floating plastic in the Pacific Ocean weighing an estimated seven million tons.

“The 16th Istanbul Biennial will explore this new continent: a world where humans and non-humans, our mass-productive systems and natural elements, drift together, reduced to particles of waste,” he says in a statement.

Familiar names such as Glenn Ligon, Mika Rottenberg, Simon Starling and Simon Fujiwara are among the 57 featured artists and artist collectives. Participating Turkish artists include Ozan Atalan, whose video Risk of Infection shows the artist’s own circumcision ritual, and Deniz Aktas who is known for his intricately detailed drawings of demolished urban sites and bleak rural terrains. 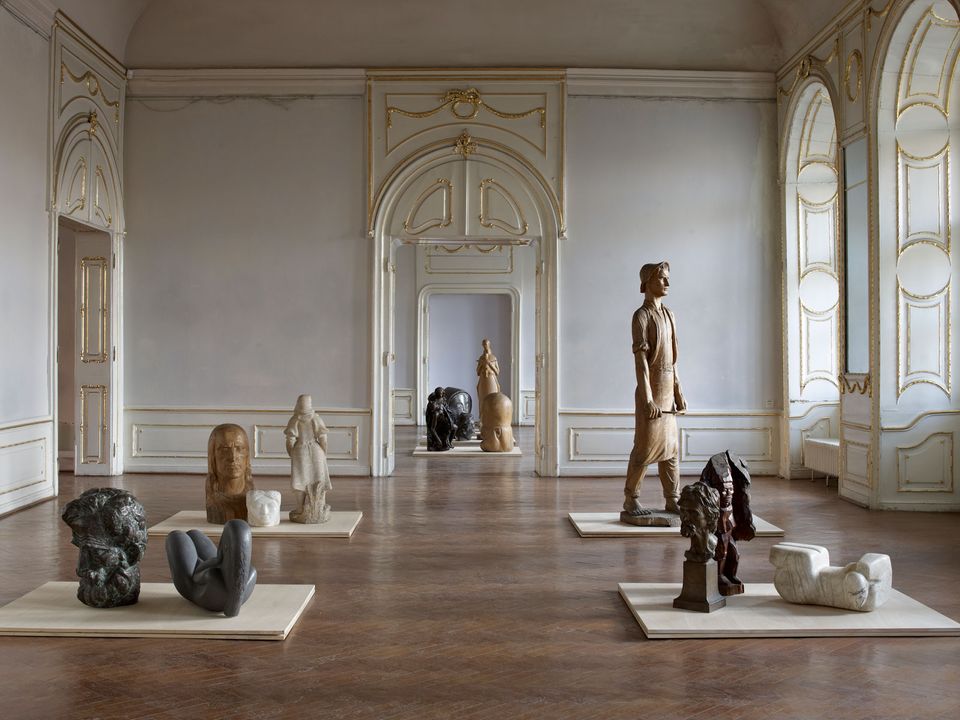 Exhibition view of Ciprian Mureșan's show in Paris in 2016. The artist will be taking part in Art Encounters Biennial

Over in Romania, the city of Timișoara, located in Banat, will soon be on the contemporary art map with plans announced for the third Art Encounters Biennial (20 September-27 October). Timișoara has also been named the 2021 European Capital of Culture. The co-curators are Maria Lind, the artistic director of the Gwangju Biennale in 2016, and Anca Rujoiu, a curator and editor based in Singapore and Romania.

A statement describes the event as “a cross between an experimental art festival and a contemporary art biennial… the Art Encounters Biennial in Timișoara, Romania, focuses on extensive curatorial research that engages in meaningful dialogues with the historical and the socio-cultural contexts of the city.”

Artists due to participate include Ciprian Muresan of Romania, who is one of 20 artists creating new works, and Taus Makhacheva, the Russian-Dagestani artist whose film Tightrope (2015) was one of the most talked about works in the Viva Arte Viva exhibition at the 2017 Venice Biennale.

The Romanian businessman Ovidiu Șandor, president and founder of the Art Encounters foundation, is behind the initiative. Artists represented in his collection include Geta Brătescu, Adrian Ghenie and Ion Grigorescu.

Later in the year, Sharjah consolidates its position as the powerhouse cultural state in the United Arab Emirates with a new architecture triennial billed as “the first major platform to invite dialogue on architecture and urbanism in the Middle East”. The inaugural edition of the Sharjah Architecture Triennial is titled Rights of Future Generations (9 November-8 February 2020).

Two recently decommissioned public buildings, the Al-Qasimiyah School and the Al Jubail Vegetable Market, will be the main venues for the triennial, which will focus on issues such as climate change, “hegemony and extractivism [extraction of natural resources and minerals for export]” and indigenous struggles.