From Y2K to Tor: new show explores how artists make sense of the internet 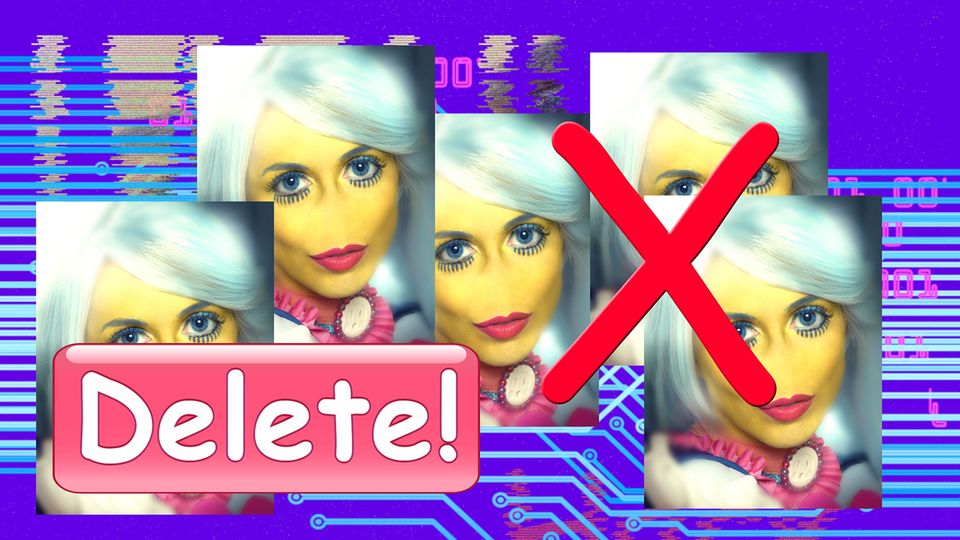 In 2016, the Whitechapel Gallery in London crammed a show of 50 years of digital art into its two temporary exhibition spaces—and immediately divided opinion. The Guardian newspaper summed up Electronic Superhighway (2016-1966) best, calling it “uneven, fascinating and terrifying”. Now the show’s curator, Omar Kholeif, has followed up with a new show. I Was Raised on the Internet takes over the fourth floor of the Museum of Contemporary Art in Chicago with 100 works, many large-scale, by around 70 artists.

The starting point is 1998, the year when “Y2K” became common parlance. Also known as the “Millennium bug”, many feared global computer networks would collapse on 1 January 2000, thanks to an almost universal coding problem. “It was a moment of Utopian possibility and fears that the world would end,” Kholeif says. “It was also a time of a cultural shift in artistic practice, when artists were using all sorts of new technologies.”

The exhibition is one of the largest on art and the internet to be mounted in the US (co-incidentally another, Art in the Age of the Internet, which Kholeif was also tangentially involved in, closed in Boston last month). That there have been so few is surprising: the San Francisco Museum of Modern Art, for example, launched a pioneering media arts department in 1985 and its exhibition, titled 010101 (2001), is frequently referred to in curatorial circles. But digital art shows are complicated and expensive to mount. 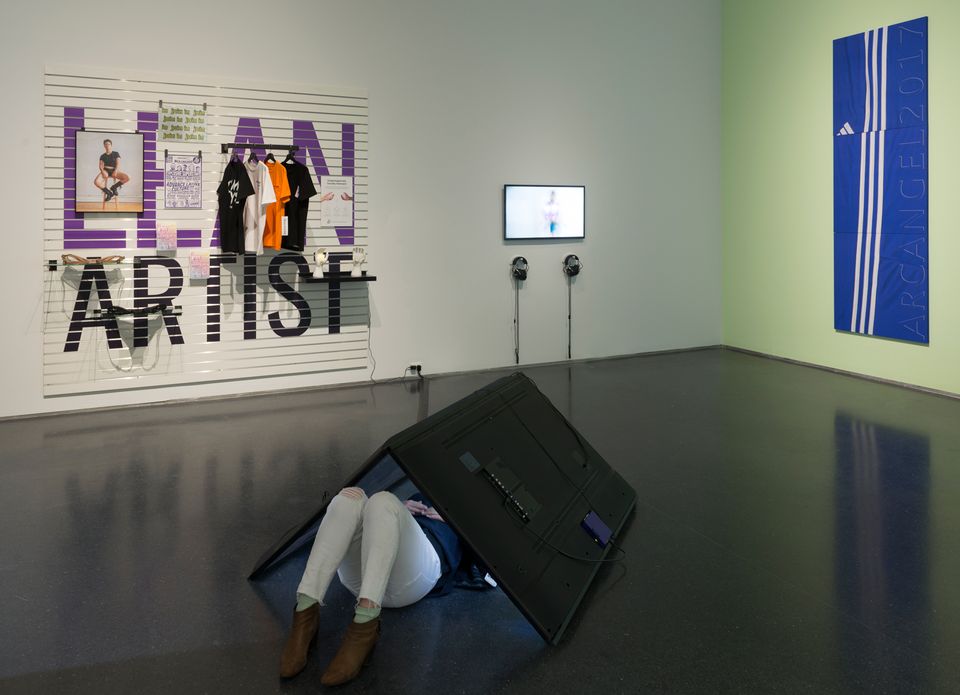 Installation view of I Was Raised on the Internet at the MCA Chicago MCA Chicago; Photo: Nathan Keay

Kholeif describes I Was Raised on the Internet as “very technically challenging” and adds that without the time “to research and see the artworks, understand how they will fit together in space”, the show would be “impossible”. Thanks to a grant from the Thoma Foundation, the museum has been able to commission five significant new works. One of these, by the artist and award-winning poet Heather Phillipson, is a series of “Odyssian poems”, according to Kholeif, which will muse on the idea of an endless computer screen scroll. “We wanted artists to make new work for this show, but it is usually impossible financially for these kind of groups shows,” Kholeif says.

The exhibition is divided into five broad themes. “Look at Me” focuses on ideas of performance and the way identity can be projected via social media. “Touch Me” examines the blurring of the physical and the digital, while “Play With Me” charts the rise and impact of gaming culture. “Control Me” has work about surveillance, while “Sell Me Out” is about the, now widespread, anxieties that the internet is a corporate, rather than democratic, tool. 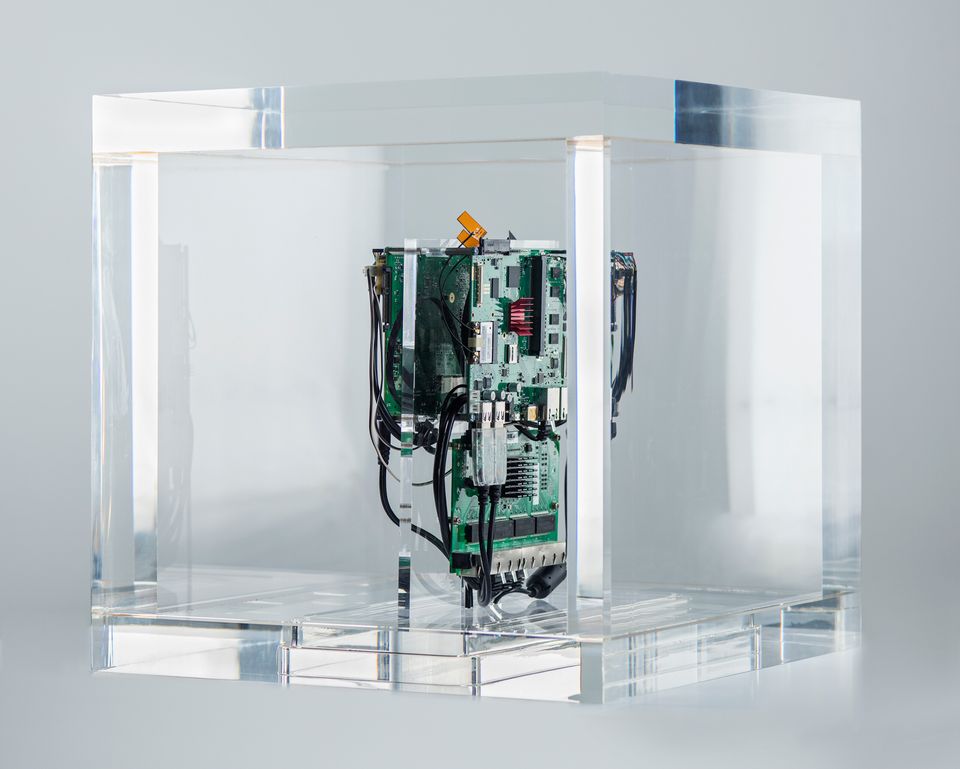 For visitors to Electronic Superhighway a few works will be familiar, such as Trevor Paglen’s Autonomy Cube, 2015, which allows visitors to connect, via Wifi, to Tor, the so-called “dark web”. Others will be less so. Canadian artist Jeremy Bailey’s Lean Artist project brings together a group of socially engaged artists, who—thanks to mentoring from specialists in the tech field—will pitch their projects to potential investors. “It’s a critique of our perceptions of the methodologies of Silicon Valley, but it’s also saying, why don’t we learn from those, and create something that is useful to sustain artists,” Kholeif says. Meanwhile, the collective DIS has been commissioned to produce new content for its website dis.art, which “they are calling a Netflix for art”, he says.

In September, the museum will round out the show with a book that aims to be a critical reader, rather than a traditional catalogue. Kholeif says it will be a sequel to his 2015 book, You Are Here, Art After the Internet. Together with an online microsite created for the show, Kholeif hopes that the exhibition “will reveal different ways of seeing and experiencing the world. I want people to realise that the way you use your mobile phone is specific; when you use an application, you are entering into a particular capitalist structure. I hope this is a way of making people more aware.”

• I Was Raised on the Internet, Museum of Contemporary Art Chicago, Chicago, until 14 October