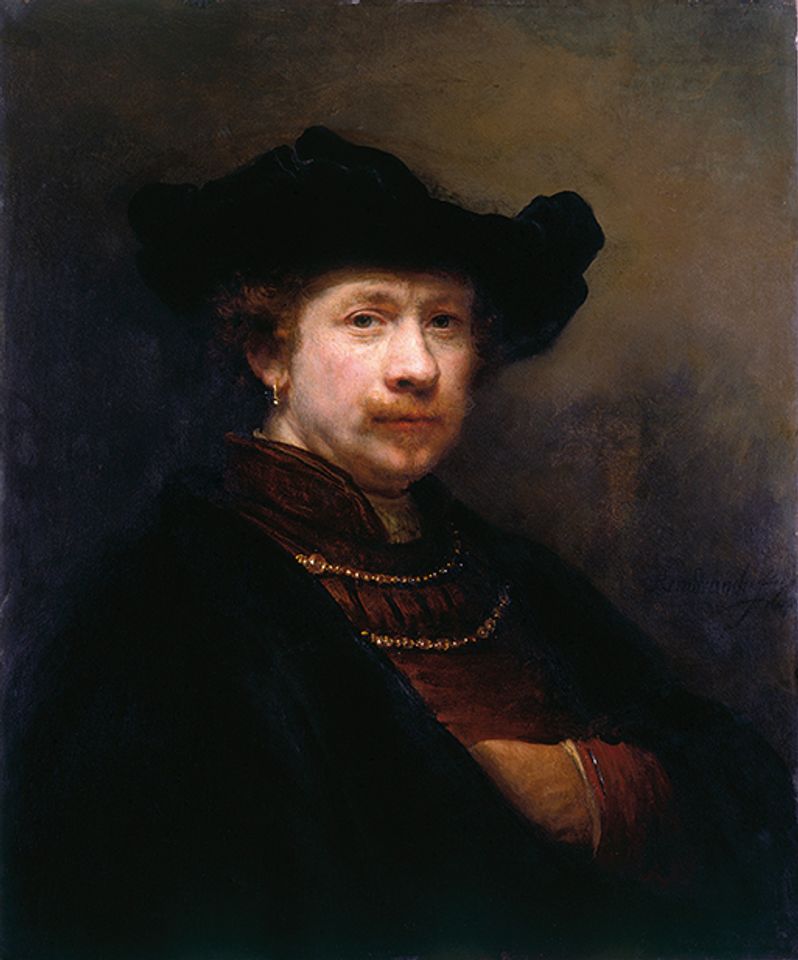 What do Rembrandt and the cult classic film The Rocky Horror Picture Show have in common? The answer, at least at the Dulwich Picture Gallery, is the award-winning Hollywood cinematographer Peter Suschitzky.

To mark the 350th anniversary of Rembrandt’s death, the gallery has invited Suschitzky to devise “an atmospheric visitor experience” for its latest exhibition, Rembrandt’s Light, which sets out to explore how the artist used light to convey different moods.

Suschitzky (b. 1941) was responsible for the overall visual styles of such well-known films as the aforementioned comedy musical, The Rocky Horror Picture Show (1975), the sci-fi action and adventure picture, Star Wars: The Empire Strikes Back (1980), the comedy sci-fi film, Mars Attacks! (1996) and no fewer than 11 films for the Canadian film-maker, David Cronenburg, including the horror movie, Dead Ringers (1988).

Jennifer Scott, the newly appointed director of the Dulwich Picture Gallery, approached Suschitzky for this project because “his extensive experience bridges the gap between painting and film-making”. Suschitzky, for his part, says: “I have been inspired by the work of the greatest Old Masters throughout my life… Rembrandt seems to me to have been striving to find a universal truth in the human condition, and used light to create motion and emotion. This parallels cinematography, where sculpting light and directing the gaze of the viewer to the desired place in an image is essential for powerful storytelling.” 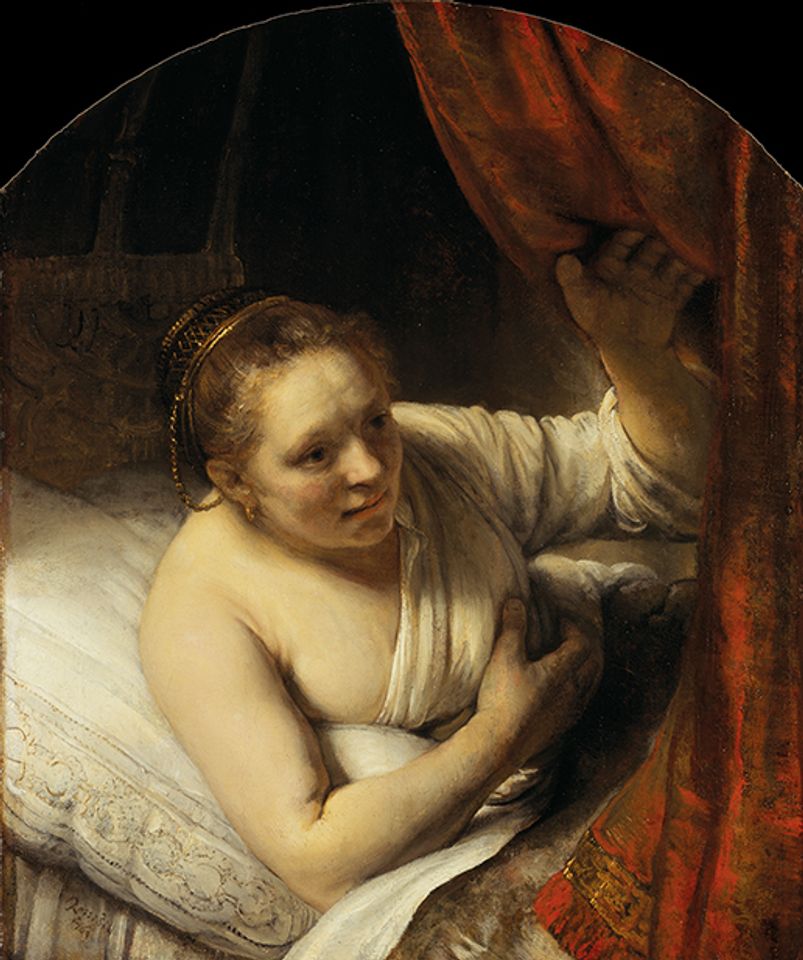 The exhibition presents 35 paintings, etchings and drawings by Rembrandt, some on loan from museums such as the Louvre in Paris (The Pilgrims at Emmaus, 1648), the National Gallery of Art in Washington, DC (Philemon and Baucis, 1658) and Berlin’s Gemäldegalerie (The Dream of Joseph, 1645). The works are arranged thematically to trace Rembrandt’s use of light and shadow, and Suschitzky has designed a new LED Bluetooth lighting system in collaboration with the German lighting specialists, ERCO—the firm responsible for the lighting systems in museums such as the Hamburg Kunsthalle and the Louvre Abu Dhabi.

The show is divided into four sections. The first shows the interactions of contemporary theatre and Rembrandt’s control of light, as in The Denial of St Peter (1660).

The second explores the ways in which studio light and shade in the artist’s house in Breestraat, Amsterdam, where he lived from 1639 to 1658 during his so-called “middle period”, affected his depictions of night and day, for example, in his only nocturnal painting, Landscape with the Rest on the Flight into Egypt (1647).

Religious and intellectual paintings make up the third section, which displays works showing how Rembrandt created moods symbolically and psychologically in, for example, Christ and St Mary Magdalen at the Tomb (1638).

The final gallery explores his use of light in portraying women, such as in the painting A Woman in Bed (around 1645-46).