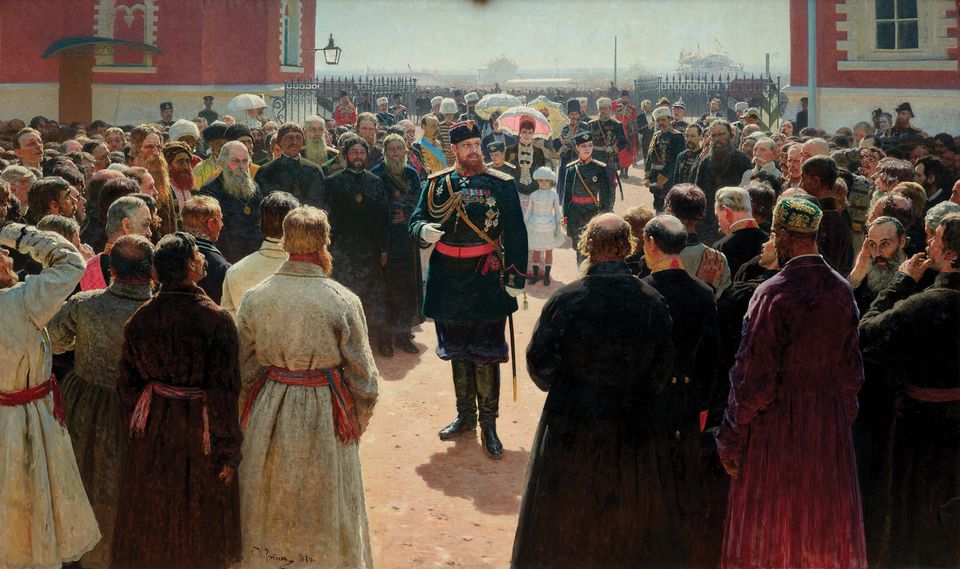 Ilya Repin’s Ivan the Terrible and His Son Ivan (1885) will be the glaring omission from the New Tretyakov Gallery’s vast survey of 180 paintings and 130 graphic works by the Russian artist opening this month. The absence, though, is not without reason: the painting is too fragile to be moved and is scheduled to undergo full-scale restoration after it was attacked last year with a metal pole by an incensed—and allegedly drunk—visitor. A century earlier, it was damaged in an attack by a religious fanatic. There will, though, be a touchscreen display charting the history of the attacks and recent technical studies, says the curator of the exhibition, Tatyana Yudenkova, .

“It is very interesting to reflect on how provocative all of Repin’s most important paintings are,” Yudenkova says. “He understood that he was challenging society.” It was a society that he portrayed in all its aspects, from peasants to tsars, she says.

Born in 1844 in what is now Ukraine, Repin died in Finland in 1930 after his country retreat and studio at Penaty, near St Petersburg, fell outside the borders of Soviet Russia when they were redrawn in 1917. He suffered the unusual fate of “suddenly ending up as an emigrant while living in his own house”, Yudenkova says. 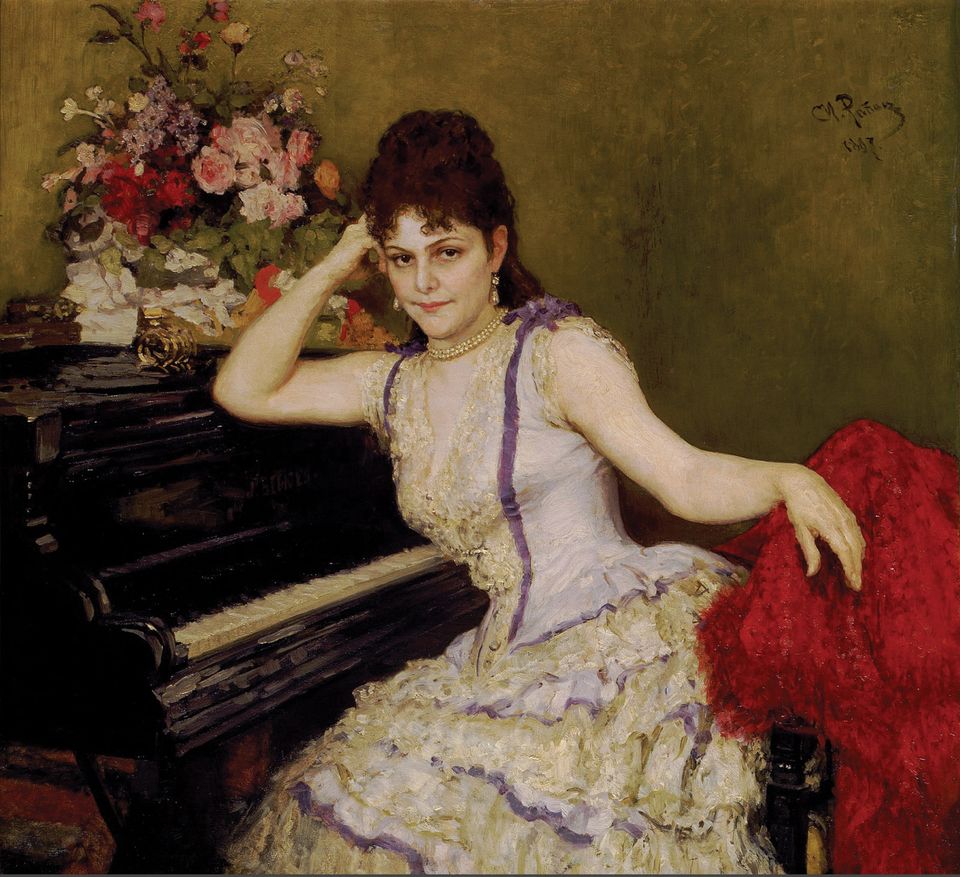 Repin was part of the Peredvizhniki (The Wanderers) art movement, who, like Leo Tolstoy and Fyodor Dostoevsky, sought to portray the truth of Russian life. Although Repin was commissioned by the tsars, painting a State Council meeting and a portrait of Nicholas II, he “hated autocracy and monarchy” and was a supporter of the 1905 Russian Revolution. He became disenchanted with the Bolshevik Revolution of 1917 and, Yudenkova says, subsequently turned to religion and reconsidered his views on Nicholas II. Nonetheless, the Soviets tried to lure him back to the country, and he had to toe a fine line while one of his daughters remained in the Soviet Union.

There are several important Repin paintings in US collections, but these cannot be brought to Russia because of the ongoing suspension of museum exchanges between the two countries. The exhibition will, however, present correspondence between Repin and leaders of the émigrés who fled Russia, which was found by a Tretyakov Gallery researcher at Columbia University’s Bakhmeteff Archive. It presents a little-known side of Repin to Soviet-raised museumgoers, in which “he frankly describes his attitude towards Bolshevik Russia”.

The Tretyakov is also stepping up security following last year’s Repin attack and the brazen theft of a painting by Arkhip Kuindzhi in January. Each Repin painting in the show will have an individual alarm.

A version of the exhibition will be shown at the Petit Palais in Paris in 2020, and at the Ateneum Art Museum in Helsinki in 2021.

The main sponsor is the majority state-owned VTB Bank.