LA show delves inside the mind of Betye Saar 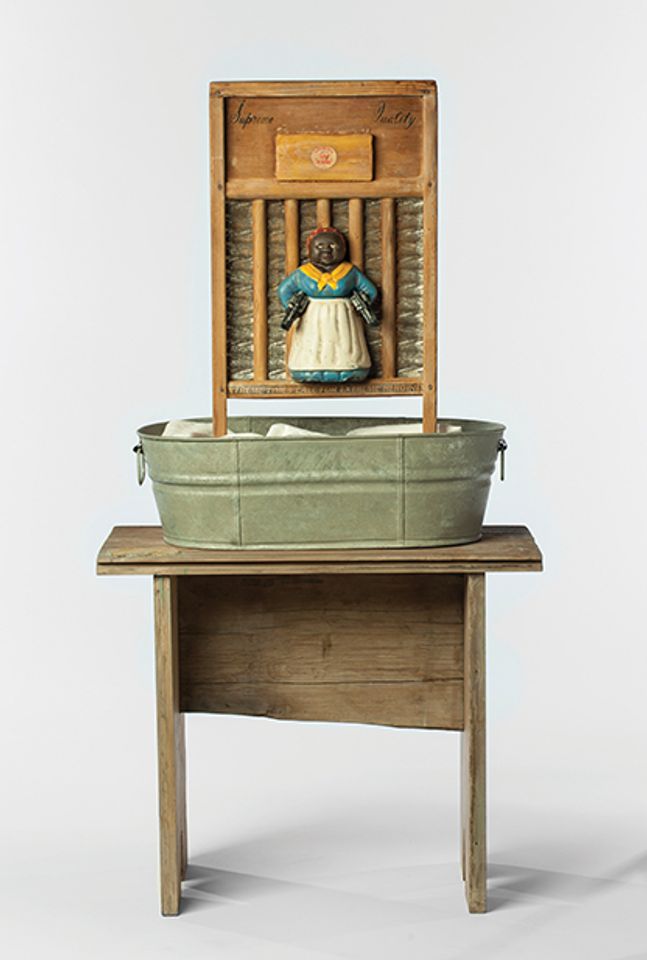 Betye Saar prefers to spend time making new work rather than organising a full retrospective, says Carol Eliel of the Los Angeles County Museum of Art (Lacma). Eliel has instead fulfilled the 93-year-old artist’s wish to stage a small career-spanning show that includes new works. The exhibition of around 40 objects from 1971 to the present is the first to look at the relationship between Saar’s sketchbooks and assemblage works, which she makes from secondhand finds like furniture and washboards. The show’s title, Call and Response, references the way Saar says these found objects “call” to her, while also nodding to traditional African American music. “She’s very steeped in black history, she’s very spiritual,” Eliel says. 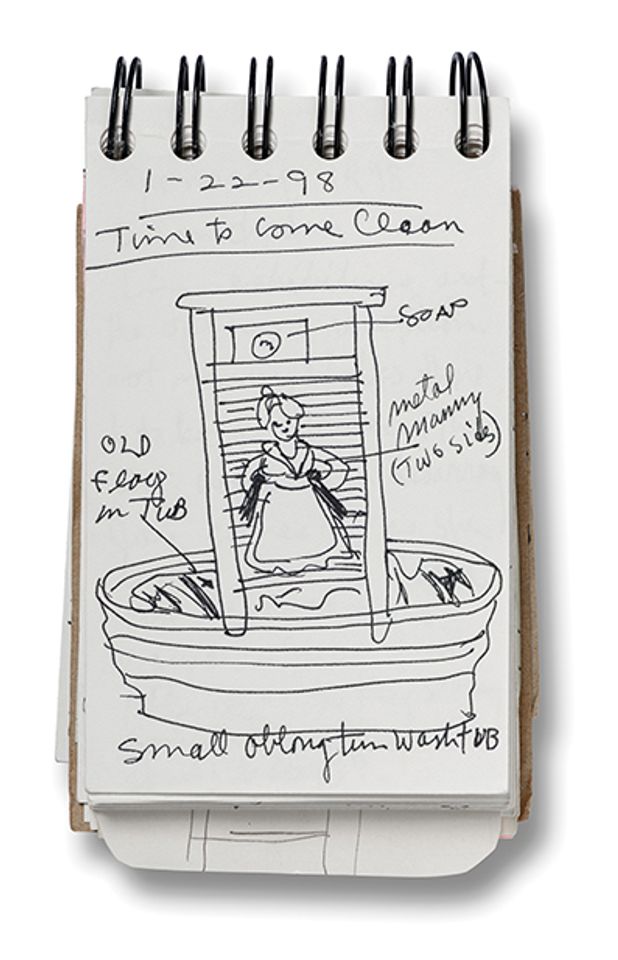 A 1998 sketchbook by Betye Saar with a sketch of her work Supreme Quality (1998) Courtesy of the artist and Roberts Projects, Los Angeles, © Betye Saar, photo © Museum Associates/ LACMA

Through the sketches “you really get inside the artist’s mind”, says Eliel. They show how Saar starts from individual objects, plays with titles, goes back to old ideas and sometimes reuses elements from previous works. For example, the sculptural installation Woke Up This Morning, the Blues was in My Bed (2019) is made from a folding cot—re-purposed from previous works—with blue bottles sitting on shiny coal and a neon blue wave, was only finished this year but goes back to sketches from 2001. The drawings also have cultural references such as quotes from artists and writers. “It just gives you a fuller understanding of the whole world that her work is coming from,” Eliel explains.

The exhibition also includes Saar’s travel sketchbooks with watercolours and collages, which include leitmotifs running through her oeuvre like the heart of the palm of the hand, Eliel says. “It’s hard not to fall in love with these.”