Trump's decision to station 15,000 troops at the country's southwest border has further soured political relations between the US and its South American neighbours 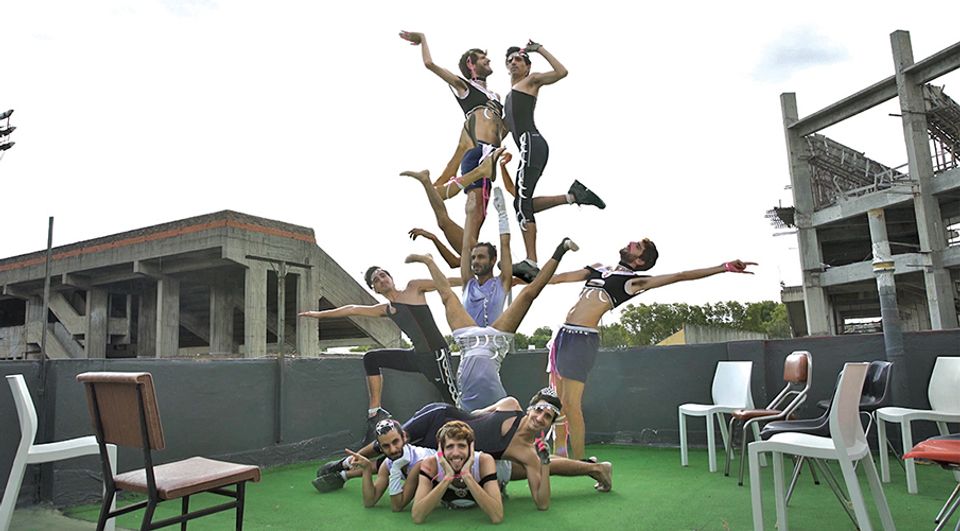 Until 15 December, 15,000 US troops are stationed at the country’s southwest border, as part of an order issued by President Trump in response to a caravan of Central American migrants seeking asylum. The controversial measure has further soured political relations between the US and its South American neighbours, prompting many Latin American art dealers to reassess their exhibition strategies at Miami Art Week.

Violeta Mansilla, the director of UV Estudios in Buenos Aires says that she has recently encountered problems shipping works of art from Argentina to the US for unspecified reasons. At the Nada Miami fair this month, she is devoting her stand to a multi-channel video by the Uruguayan queer artist collective Básica TV. As a video work, it largely bypasses the shipping issue, yet she says it also provides “an added dimension to the politics of showing video” in a commercial fair venue.

“The situation grows daily more ridiculous, especially when you consider that Mexico allegedly hosts the largest population of Americans living abroad—around two million people—a large percentage of which do so illegally,” says Chris Sharp, an American who co-runs the Mexico City-based Lulu gallery, along with the Mexican artist Martin Soto Climent. For the last few years the gallery has presented works by Latin American artists at Nada Miami, although for the 2018 edition they are showing the work of Shana Sharp, a California-based self-taught artist.

José Kuri, the co-founder of Mexico City’s Kurimanzutto gallery, which launched a project space in New York in April, says the political situation between Mexico and the US did not influence what they planned to bring to Art Basel in Miami Beach this year. Yet he says Trump’s “xenophobic and irrational policies” have spurred the gallery’s dedication to growing its programme in the US. “Our commitment to working in the US—supporting the institutions and individuals that make it a great country—is only strengthened as we face unfavourable outcomes from both reckless and hateful policies,” he says.