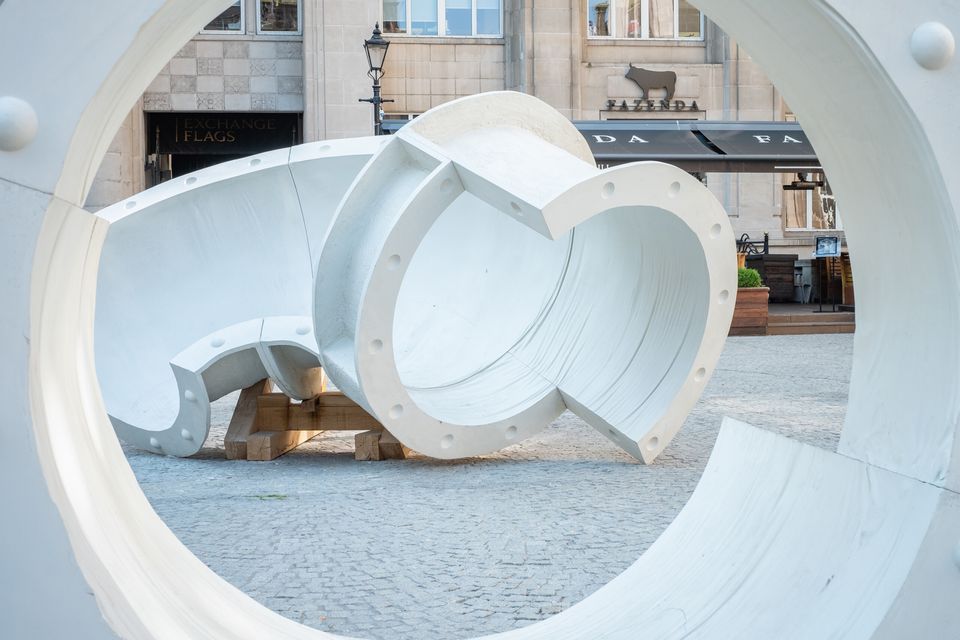 Installation view of Holly Hendry's Cenotaph (2018) at Exchange Flags for the tenth edition of the Liverpool Biennial Photo: Pete Carr

More than 40 artists from 22 countries will be represented in the tenth Liverpool Biennial, giving visitors “an experience of seeing the world from different perspectives” as they move around the city, says Sally Tallant, the biennial’s director.

Its double-edged title—Beautiful World, Where are You?—derives from a 1788 poem by Friedrich Schiller “at a time when Europe was in disarray” on the brink of the French Revolution. The reference resonates with present-day political uncertainty after the Brexit referendum, Tallant says, but also “opens up questions about what kind of a world we can imagine”. 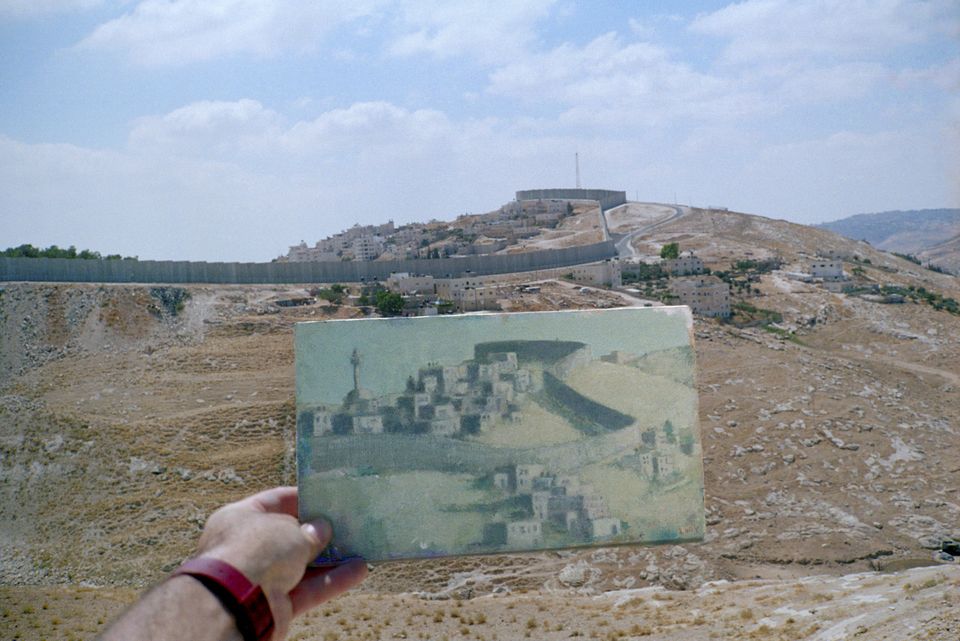 The journey includes conflict zones painted on postcard-sized canvases by the Belgian artist Francis Alÿs, the kingdoms of Nigeria’s tribal monarchs documented by the photographer George Osodi, and a library of Urdu poetry filmed by Madiha Aijaz in Karachi, Pakistan, where the dominance of English is exerting an “ongoing linguistic colonialism” on the language, Tallant says.

Colonial histories also underpin a group exhibition of First Nations and Aboriginal artists at Tate Liverpool, reflecting the influence of the biennial’s co-curator, Kitty Scott, the Modern and contemporary art curator at the Art Gallery of Ontario in Toronto. “When you live in Canada, there’s a sensitivity to understanding those histories that I think will be really challenging and timely for audiences in the UK,” Tallant says. 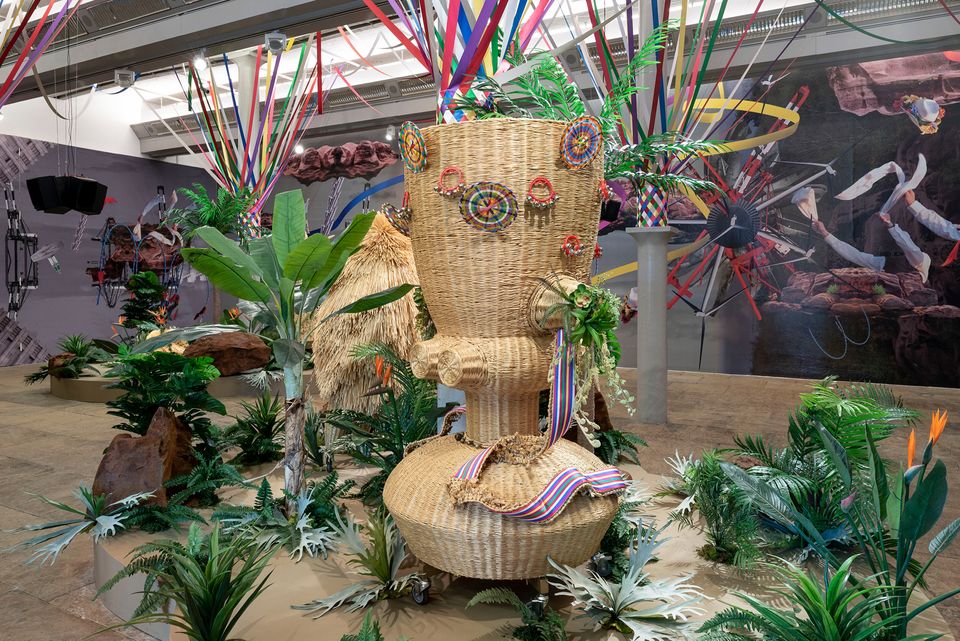 A port city that prospered during the age of empire, Liverpool itself has inspired another strand of the programming that will reveal the civic collections and treasures held there year-round. These range from a rare copy of John James Audubon’s illustrated book of 1827, Birds of America, at the city’s Central Library to the 30,000 tiles of the concealed Minton mosaic floor at St George’s Hall, which will be uncovered for just ten days (3-12 August). A decade after the city’s transformative turn as European Capital of Culture 2008, “we want to tell a story that’s not just about contemporary art but that’s about Liverpool,” Tallant says.