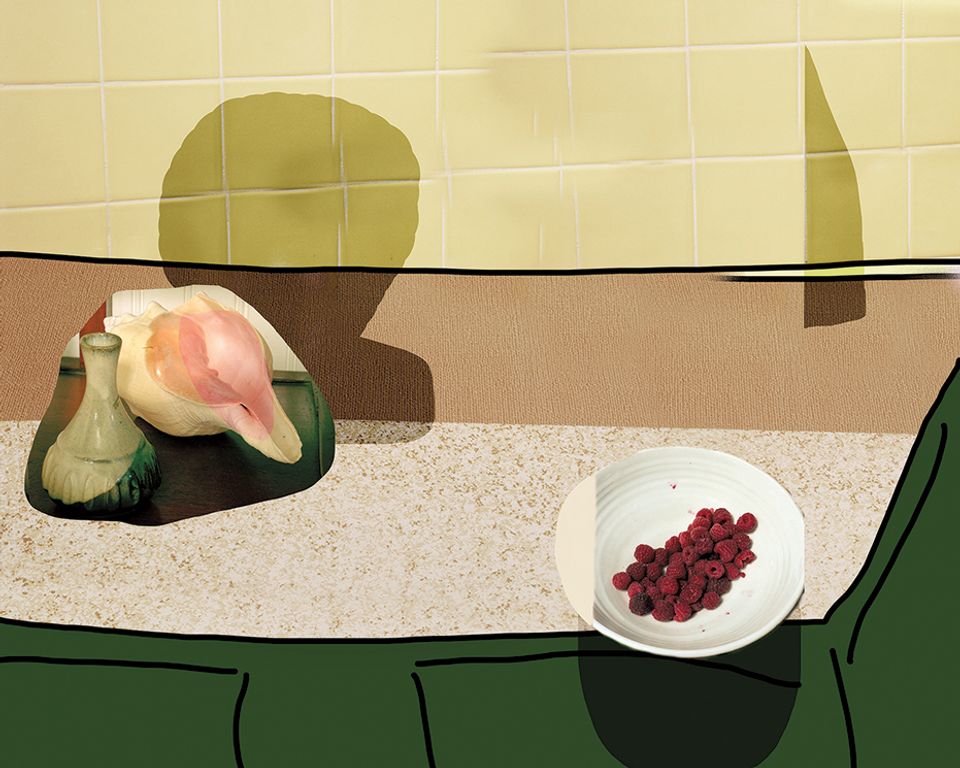 “I really like objects that have a pathetic quality,” Lucas Blalock said in an interview in 2016. The US photographer was explaining his interest in working with ordinary items that are not made to be looked at but rather “still have something left to be discovered within them”. The 41-year-old artist takes these unassuming objects, such as a stick of chewing gum and garden gloves, and makes them “sing” with the help of cutting-edge imaging software. But unlike the Photoshopped images that mask all traces of manipulation that we are accustomed to seeing on Instagram and in advertisements, Blalock’s pictures are surreal, often humorous, and proudly lay bare the photographic processes used in his digital interventions.

More than 20 photographs have been assembled at the Institute of Contemporary Art (ICA), Los Angeles for Blalock’s first solo exhibition at a US museum. The show, organised by the ICA’s curator Jamillah James, focuses on portraits, domestic scenes and still-lives, including the 2015-17 work Conch and Berries, all made within the past five years. 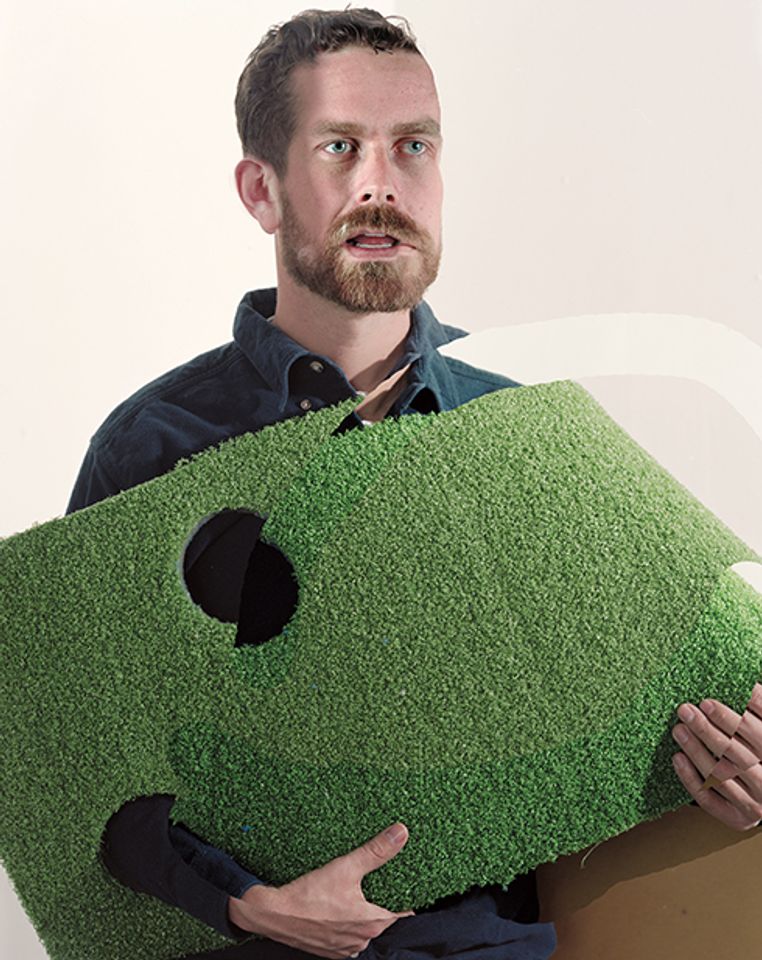 “Photography is a medium with extraordinary baggage, much like painting or other traditional forms, but it’s one with tremendous possibility,” James says. “Blalock isn’t a purist about not using digital technologies, which is what gives his images some freedom to occupy different spaces and to engage a broad audience.”

Among the earliest and most figurative photographs on display is The Guitar Player (2013). It features a man, whose fragmented face James likens to Cubist depiction of a male, strumming what appears to be a piece of astroturf in place of a guitar. Another picture, An Other Shadow (2014-16) is of an iron cover on a stick that features both a natural shadow and one that the artist has added. For the exhibition, a sculpture has been placed nearby so as to cast a third shadow.

“Lucas is [well] versed in the history of photography and its problems,” James says. “He’s in love with photography, but also has enough distance to be critical of it and its possible limitations. His approach to making pictures is multidisciplinary and non-hierarchical, which is a very contemporary answer to a now old question about what photography can do or be.”