Medieval or modern? Show on 'time' in the Middle Ages reveals similarities between life then and now 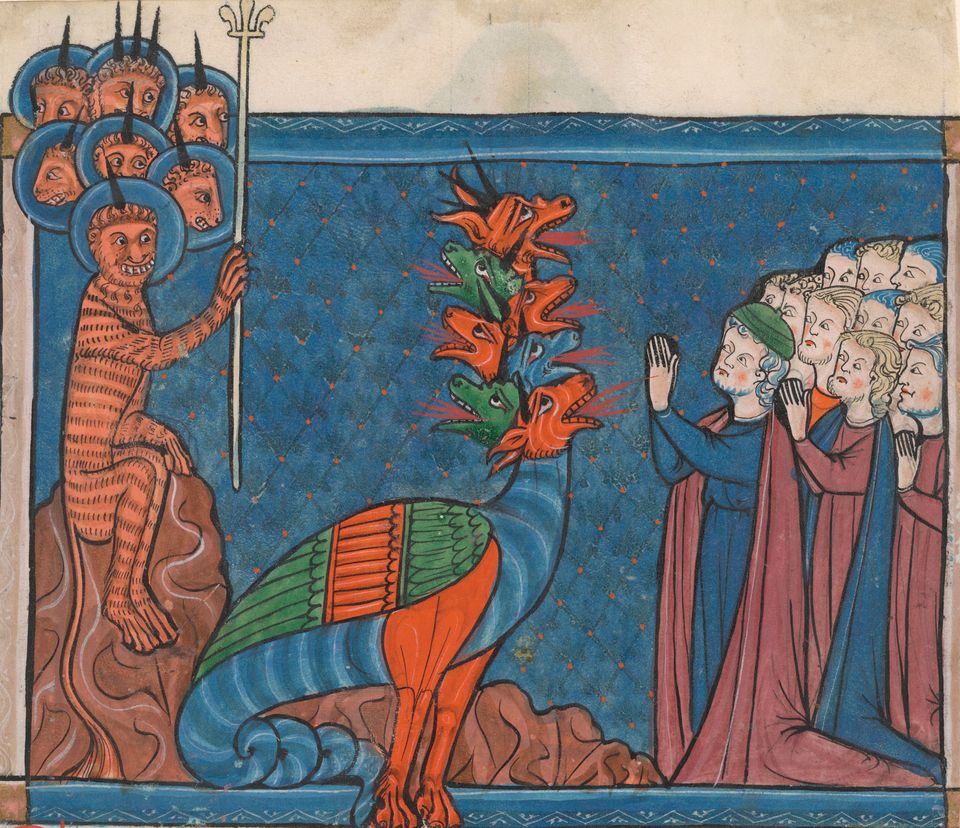 A miniature from the Burckhardt-Wildt Apocalypse (1290s), from Metz in France The Morgan Library & Museum, Photo: Graham S. Haber, 2017

Visitors to the exhibition Now and Forever: the Art of Medieval Time, at the Morgan Library & Museum in New York, will find that the Middle Ages are not so different or distant from our own. “Modern time is much more Medieval than we ever thought,” says the show’s curator, Roger Wieck, the library’s head of the department of Medieval and Renaissance manuscripts.

The exhibition displays around 55 calendars, Bibles, chronicles and other materials from the Morgan’s collection, in five thematic sections, beginning with the calendar. Liturgical time, which divided the day into eight religious offices or “hours”, will be less familiar to visitors, and they may be surprised that some Medieval European royalty counted the centuries by their lineage from the Trojans, as demonstrated by a magnificent 60ft-long genealogical scroll.

A section called “Time after Time”, on death and the afterlife, includes some of Wieck’s favourite works in the show, such as a depiction of hell in a manuscript commissioned by Catherine of Cleves. “An atheist can walk into the exhibition and still relate to images of a fiery hell or a cloud-filled heaven,” he says. “There are things about the Middle Ages that are still on our minds.”