Available online or by appointment: the best new commercial exhibitions to check out during lockdown 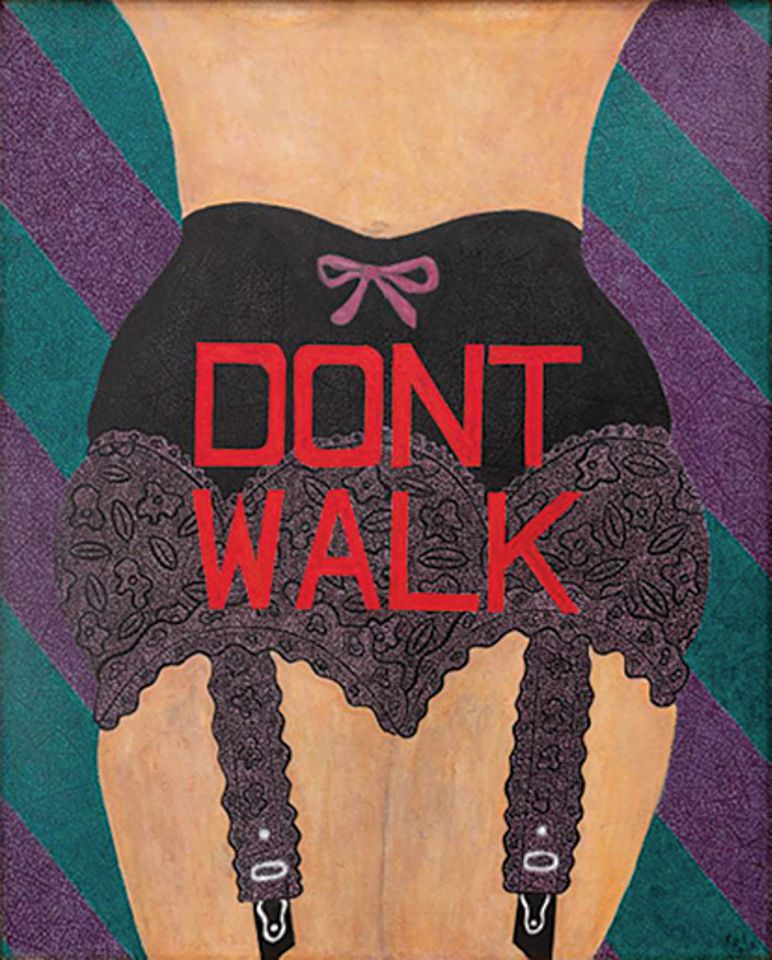 Orphaned as an infant, William N. Copley was adopted when he was two by the wealthy Chicago newspaper magnate Ira Copley and his wife Edith—and the toddler became the heir to their fortune. Thus, twists of fate are an enduring theme in his proto-Pop paintings. This show explores the surrealist influences and sexual politics in the artist’s work from the 1960s to 1980s, when he lived in New York. Although the Manhattan gallery is closed due to coronavirus-related shutdowns in New York, Kasmin is offering artist-led Instagram tours and virtual viewings. 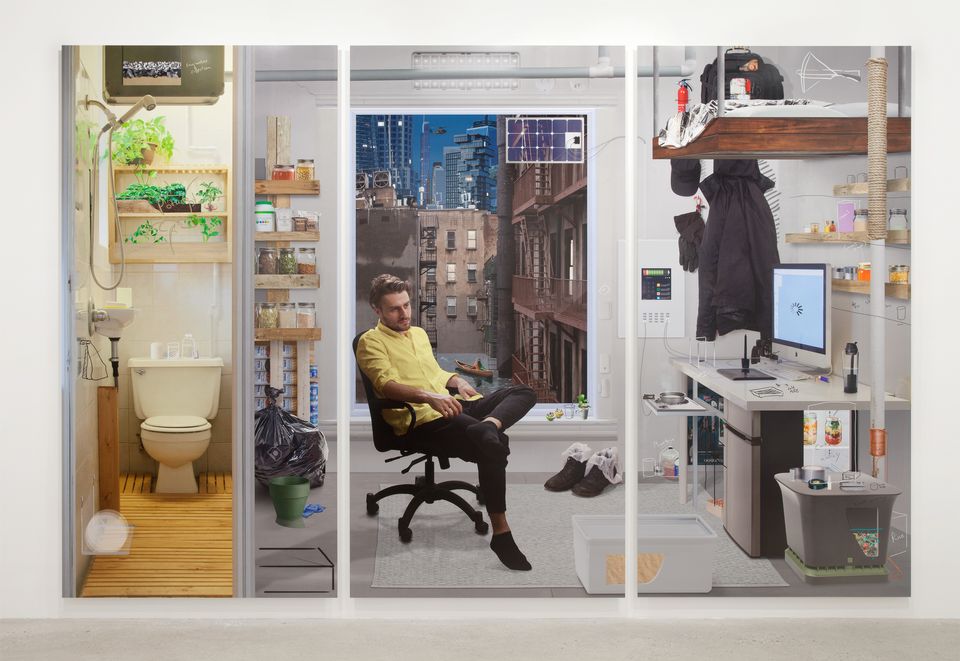 An exhibition in the expanded sense of the word, Joshua Citarella’s in-depth survey of the digital political spaces that inspire him offers a chance to dip your toe into the radical online future of cultural production. The post-internet artist contributed regularly to the popular early 2000s art Tumblr account The Jogging and his digitally altered images often envision what a decentralised, late capitalist world looks like: isolated individuals in cramped live-work spaces surviving on canned goods while awaiting work assignments in front of their computers—a dystopia that feels eerily familiar amid Covid-19 confinement. The artist also live-streams his ideas, work and writing online via Twitch. 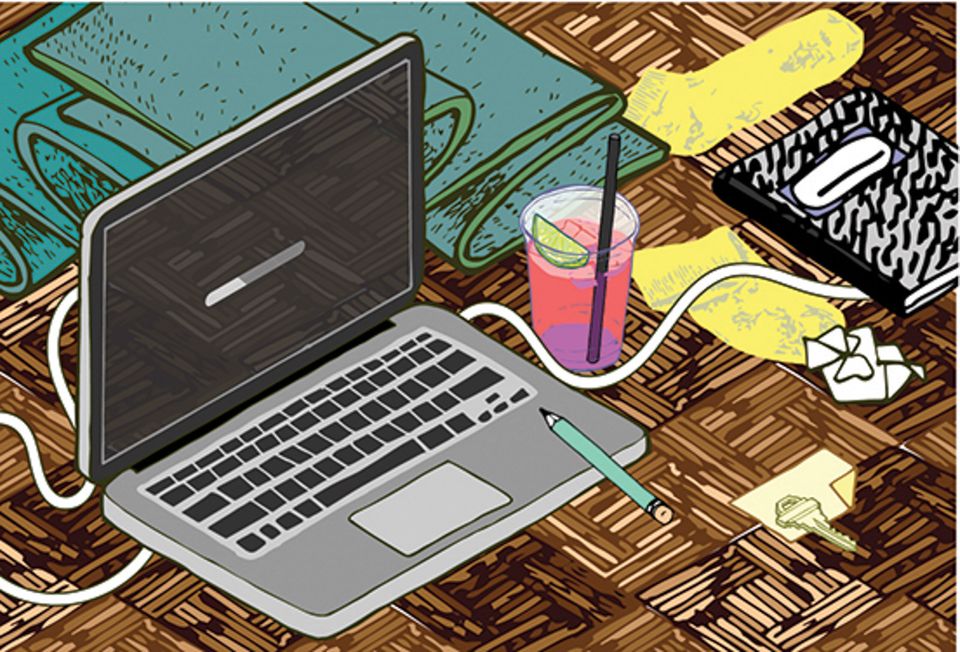 Antenna, New Orleans (until 3 May)

Louisiana artist Amanda Cassingham-Bardwell excavates her laptop’s archive of clip art, stock illustration and other digital resources in an exploration of nostalgia, guilty pleasures and existential dread—feelings many of us have become familiar with recently. The exhibition is open by appointment and will remain installed “until it is safe to gather again”.