The show takes its title, Soft Water Hard Stone, after a Brazilian proverb about perseverance and the impact of incessant actions over time 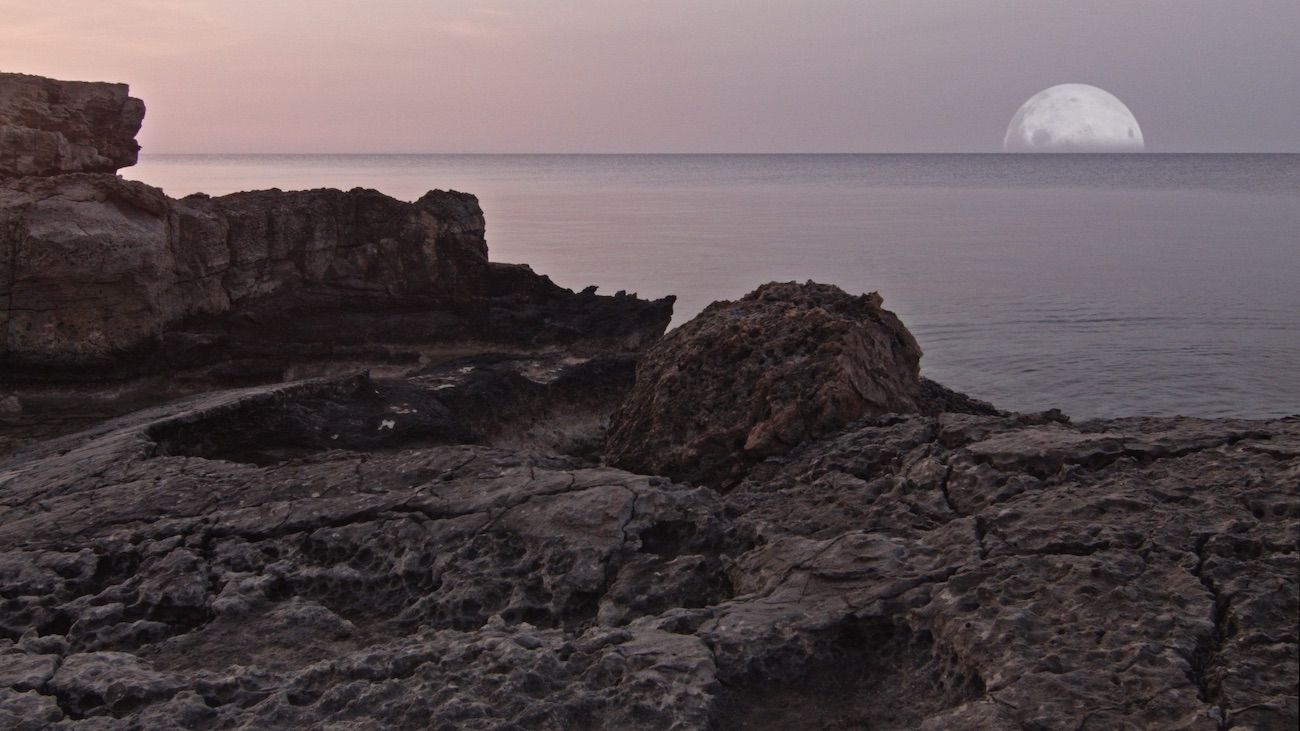 The New Museum’s forthcoming triennial exhibition Soft Water Hard Stone, which was originally scheduled to open this month but was postponed until October due to the coronavirus pandemic, will feature the work of 40 international artists who loosely investigate themes around impermanence. Organised by Margot Norton, the Allen and Lola Goldring curator at the New Museum, and Jamilah James, the senior curator of The Institute of Contemporary Art, Los Angeles, the show features a roster of artists who are mostly exhibiting their work in a US museum for the first time.

The triennial takes its title from a well-known Brazilian proverb that translates to “soft water on hard stone hits until it bores a hole” (“água mole em pedra dura, tanto bate até que fura”). The curators learned the proverb while researching the exhibition from the Rio de Janeiro-based artist Gabriela Mureb, whose work Machine #4 Stone (Ground) (2017)—a sculpture comprising a motorised drill piercing a stone—was inspired by the metaphor.

That work and the theme overall were chosen to show “the perseverance and the impact that a small, discrete but incessant gesture can have over time. It also speaks to impermanence and how time can destroy even the most solid material”, Norton says. “Nothing is forever, something we have learned so much from in the past year.”

While it might have become more pertinent during the coronavirus pandemic, the concept behind the show has been in development since 2018. “Even prior to what happened in the last year, it seemed that there was this moment where structures that appeared to be solid were revealed to be precarious and needed revision and repair,” Norton says.

More projects will be announced in the coming months, but another confirmed work includes the Danish artist Amalie Smith’s Clay Theory (2019). The riveting film shot in Cyprus delves into the similarities that exist between humans and the earth, and the concept of man-made life. In the work, Smith speaks to art historians and scientists about the DNA compositions of the human body and clay and evokes “the idea of humans coming from the earth, and how ancients looked at terracotta figures thought to be alive”, Norton says.

Some common threads in the show are “alternative materials and techniques, including organic materials that change throughout time and challenge the idea of a static art object,” Norton adds, “and questions around gentrification, urban development and traditional modes of display in museums.”