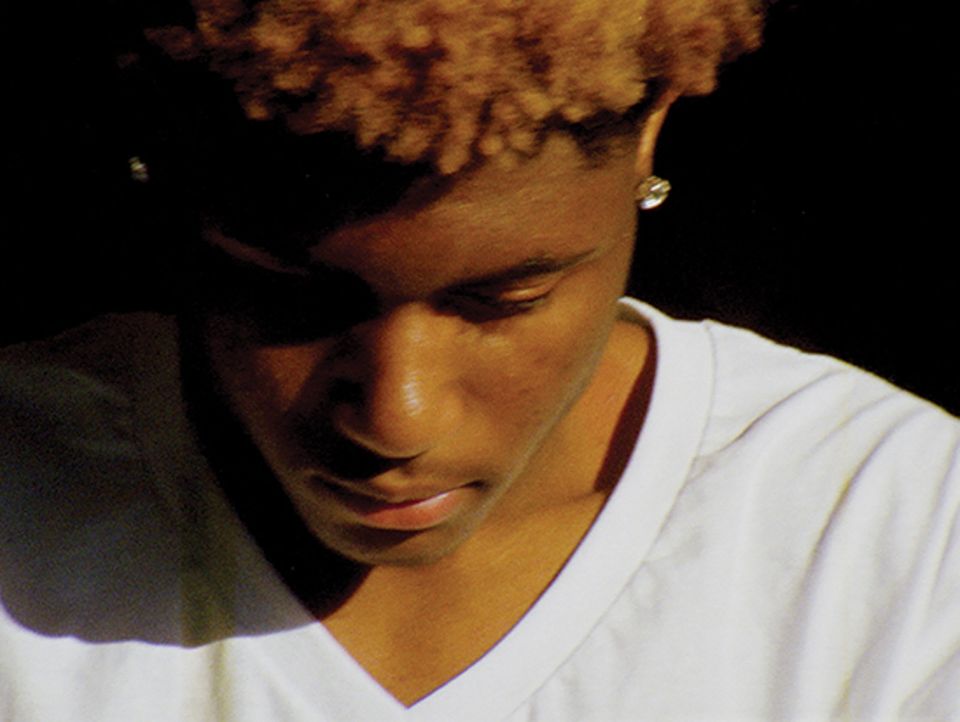 Kevin Jerome Everson has been creating videos for the past 20 years that explore working-class labour flows, frequently the historical migration of African American communities in the US from the agrarian South to the more industrialised North. His latest work hits closer to home. It is comprised of two films that follow a singular figure, Derek Whitfield, alongside rubber cast sculptures of irons manufactured by the Westinghouse company. Each film is driven by the repetitive ironing motion made by Whitfield. While one sees Whitfield disappearing into a black-and-white background, just as Ohio’s manufacturing industry has receded into the shadows, the other displays in full warm colour the worker’s body—a reminder of the human displacement capitalism can cause. 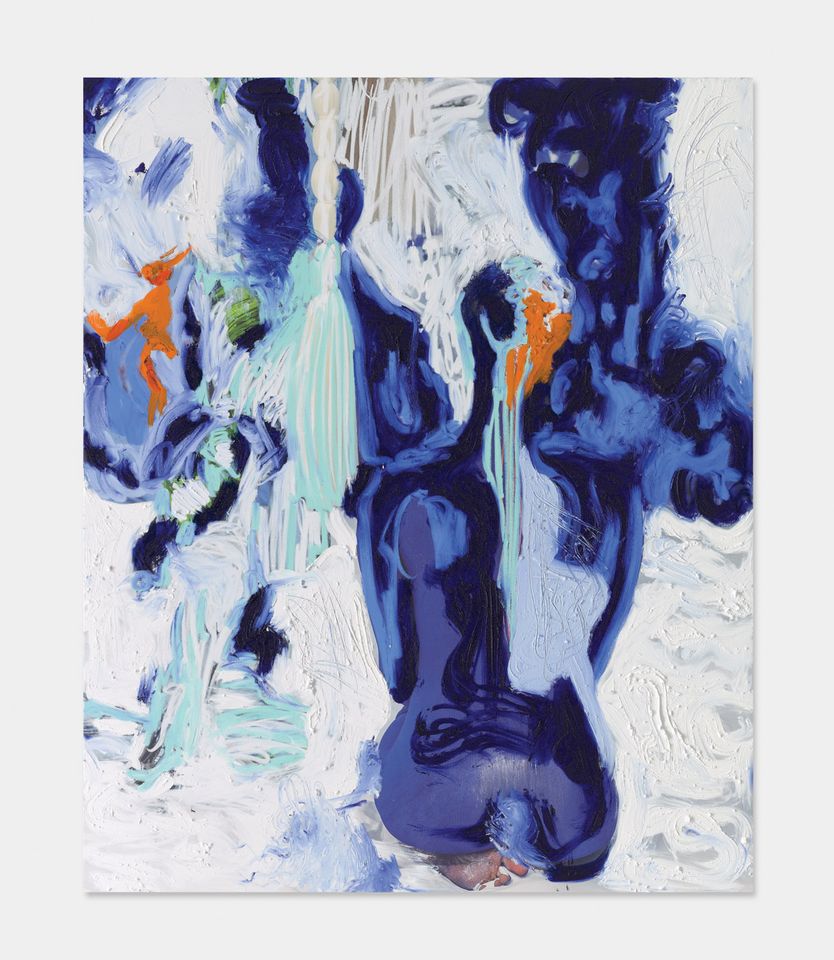 This is the Bolivian American artist Donna Huanca’s first solo show in London since Scar Cymbals, her 2016 site-specific commission at the Zabludowicz Collection, and it is also her first at Simon Lee—although the gallery did devote its Frieze London booth to an installation by her last year. This show of her “skin” paintings is similarly immersive, with visitors “cocooned”, the gallery says, by swathes of polythene, while a scent derived from Palo Santo, an aromatic wood native to South America, is pumped out along with the sound of water and liquid—not one to attend on a full bladder. 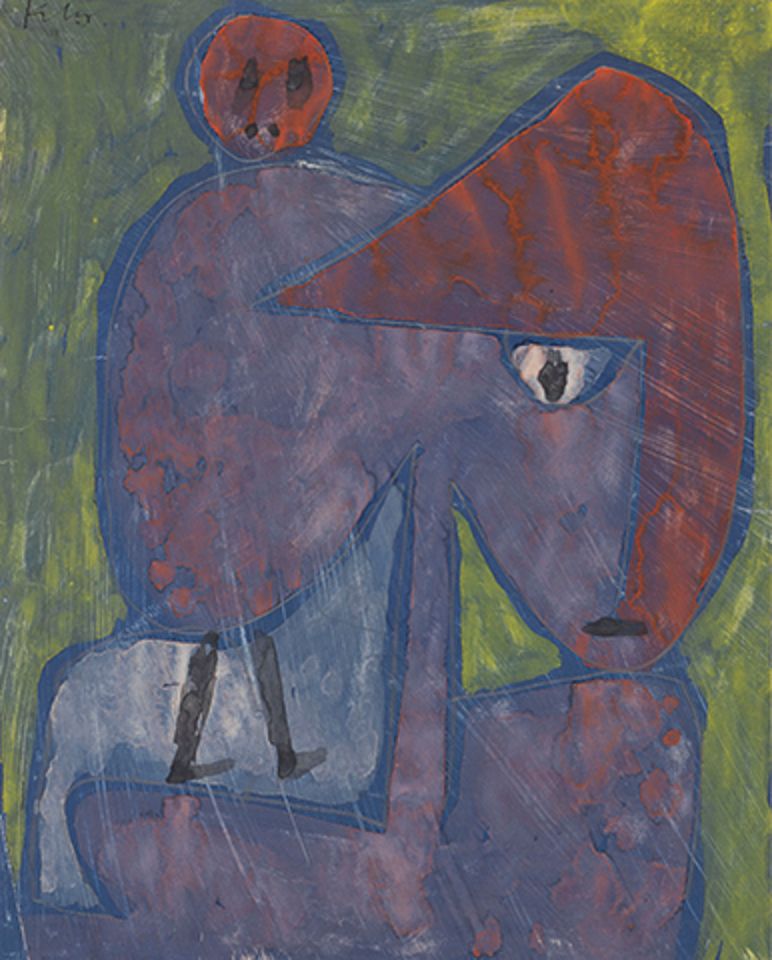 This is the second solo exhibition of Paul Klee’s work at David Zwirner since the gallery started its exclusive collaboration with the Klee family, and includes works dating from the early 1930s until the Swiss artist’s death in 1940. This was the period after Klee left the Bauhaus and returned to his native Bern. Although he was ill, against the backdrop of the outbreak of the Second World War, Klee entered one of his most innovative periods, producing abstract and figurative works that experimented with a variety of media from glue to oil.