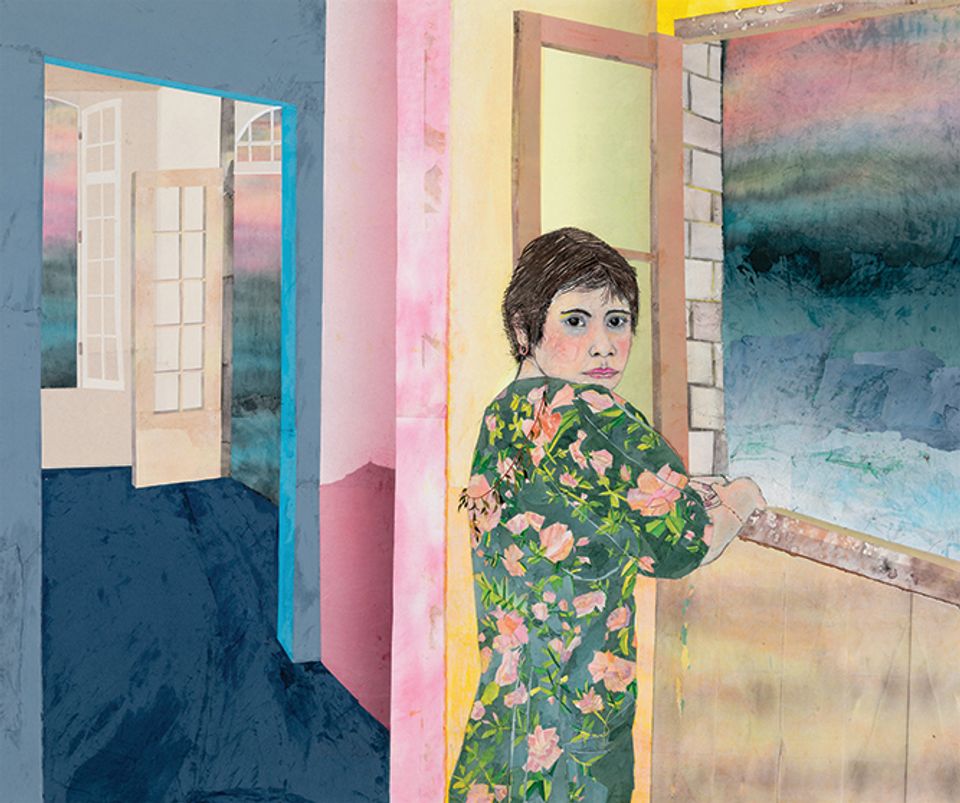 María Berrio, The Reckoning of Time (2019) Courtesy of Kohn Gallery

Colombian-born, New York-based Berrio explores hope and longing in immigrant identity in her latest works featuring female figures and birds in slightly surreal landscapes. Combining paper collage and watercolours to create chimeric forms, the animal and human protagonists of her paintings are at once delicate and densely layered—a reflection of emotional durability under duress. This marks her first solo show on the West Coast, but Berrio’s work can also be seen in Victoria Miro’s London show examining women, labour and migration (7 June-27 July). 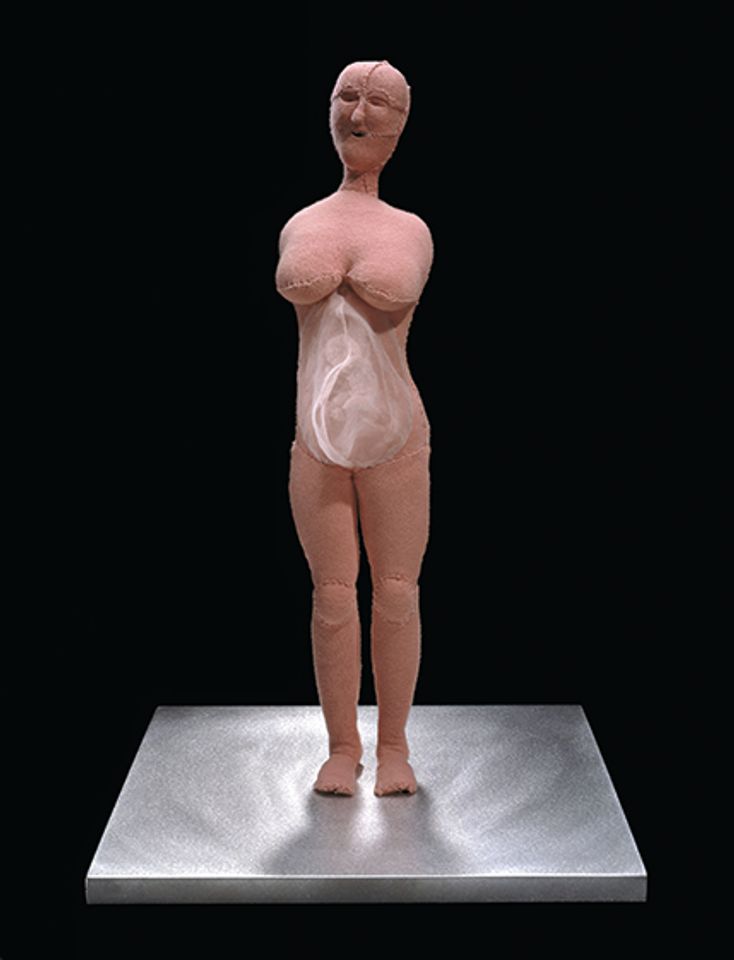 Before descending upon Art Basel, many warm-up with a visit to Zurich Art Weekend (7-9 June) en-route. A highlight is this exhibition, curated by Marie-Laure Bernadac (a former curator at the Louvre, Picasso Museum and Centre Pompidou), which is the first time Bourgeois and Picasso’s work has been shown together as a duo—the two never met in the flesh, either. The exhibition of 90 paintings, sculptures and works on paper is based on the central theme of the couple because, while these artists are quite different, they are united by an interest in sexuality as a subject. 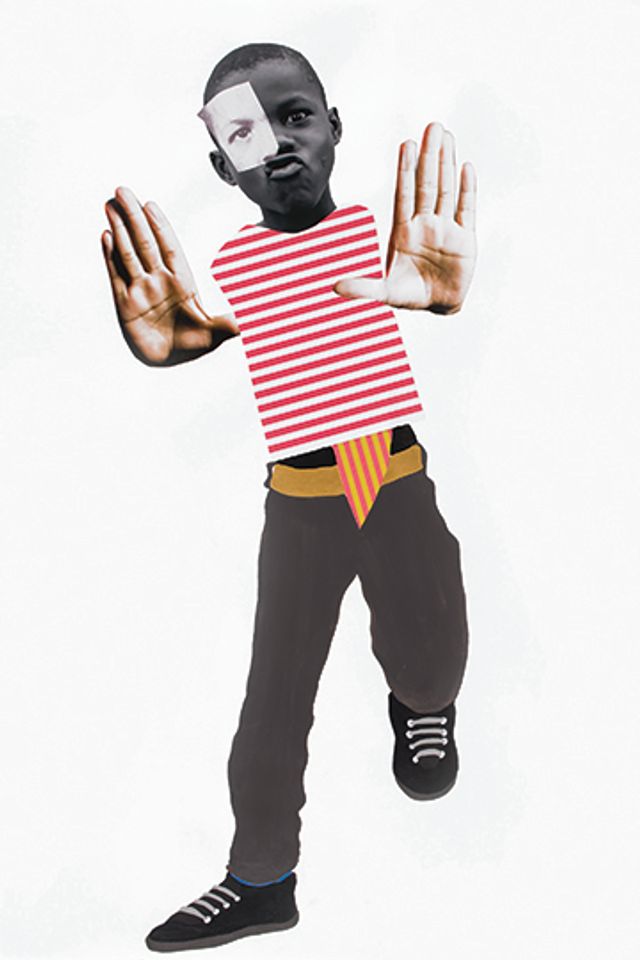 Deborah Roberts: If They Come

In her first solo exhibition in Europe, the US-based artist Deborah Roberts’s collage and mixed-media portrayals of fictional young black girls and boys appear at first playful, but underlying them is a meditation on race, gender politics and preconceived notions of black culture. This exhibition of new works takes its title from an open letter written by James Baldwin to the political activist Angela Davis while she was in prison in 1970; Roberts uses this as a starting point to reference the challenges and preconceptions that black children still face when growing up, nearly 50 years later.