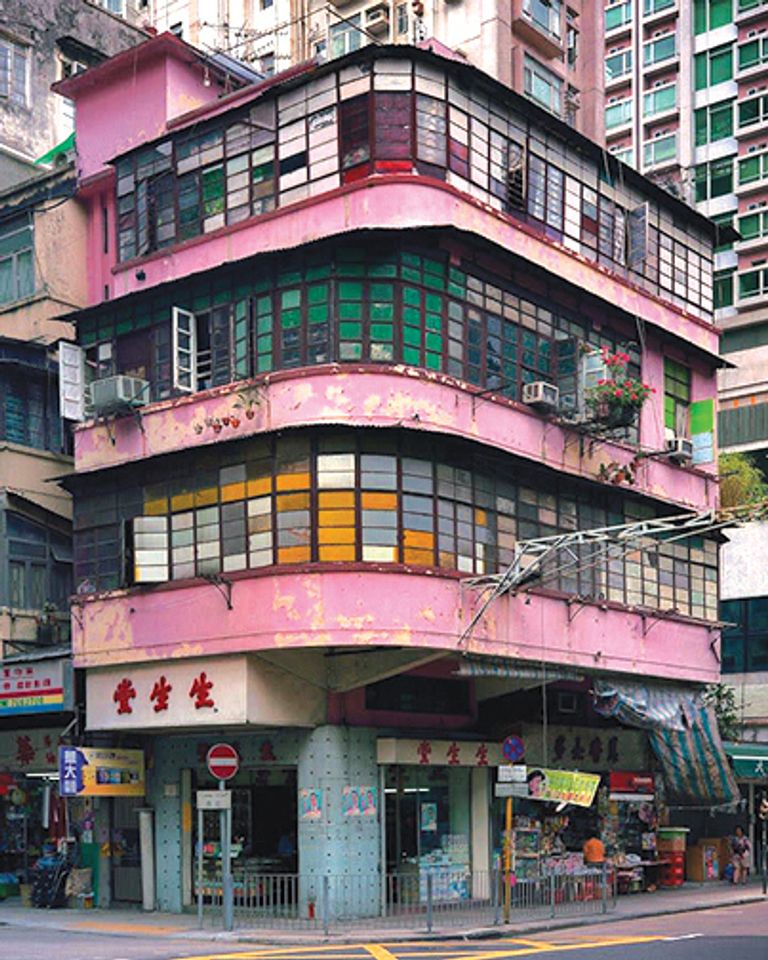 Now might not seem the time to be opening new galleries, but London-based Flowers launched its first Asian outpost in late May, with an exhibition of the work of Michael Wolf (1954-2019), the German photographer who lived and worked in Hong Kong. Fittingly for these confined times, many of the works concentrate on the homes of Hong Kong residents, viewed from the outside in. The show blends three of Wolf’s series, which form an ode to the city: its residential and industrial exteriors in Architecture of Density; groupings of found objects in back alleys in Informal Solutions; and a release from the oppressive metropolis in the skyscapes of Cheung Chau Sunrises, taken every morning for two years. 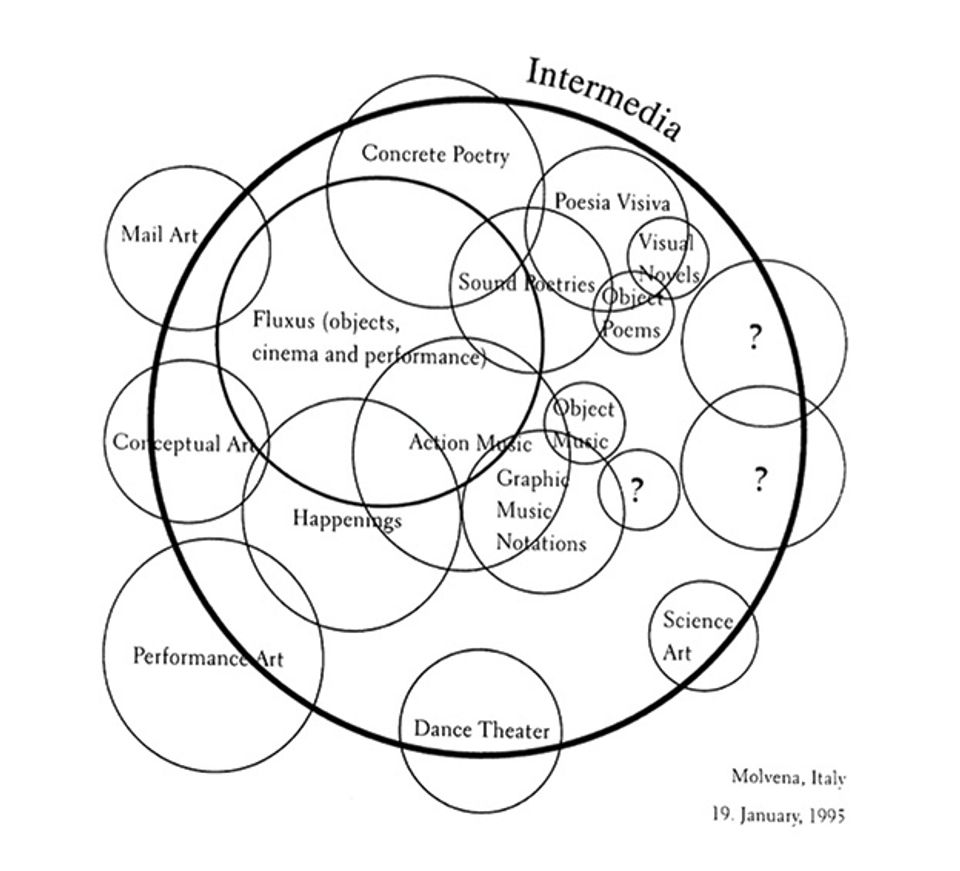 By the time he was 30, in 1968, Dick Higgins had his hand in a number of new, radical forms of creative production—from poetry and performance art, to music and publishing. A standout figure in Allen Kaprow’s Happenings cohort and co-founder of the Fluxus movement, Higgins’s work defies simple categorisation. This exhibition, presented online, offers a selection of rarely-seen works from the artist’s foundation alongside others from personal collections, and marks the gallery’s debut presentation of Higgins’ work after years of representing his wife and Fluxus collaborator, Allison Knowles. 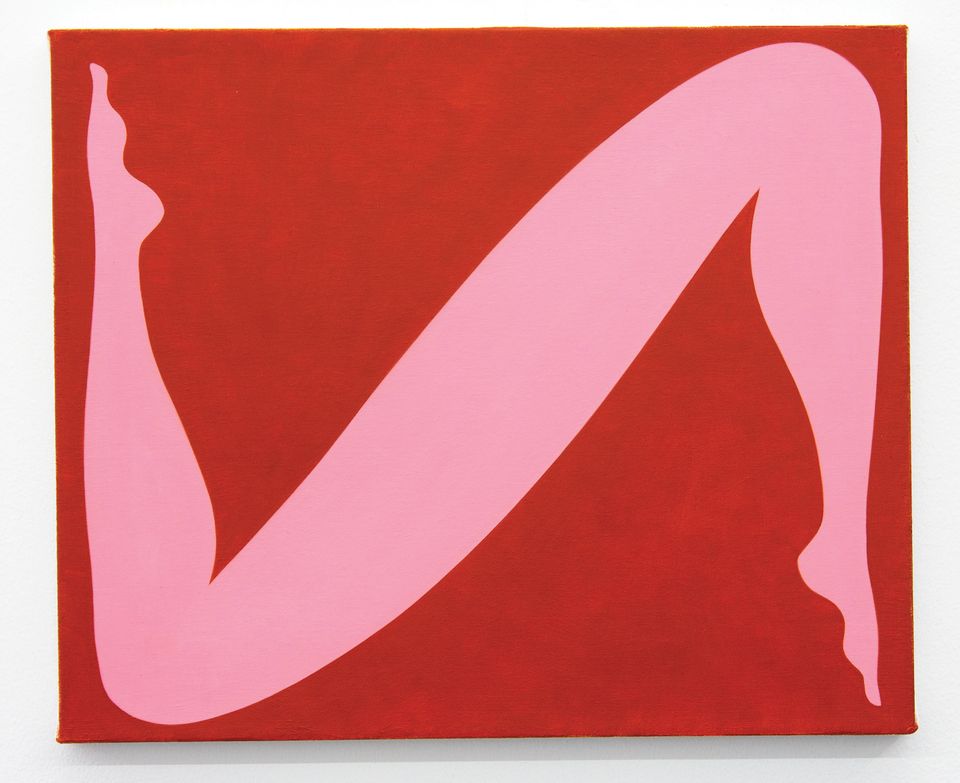 After successful exhibitions across the US, including at Grice Bench in Los Angeles in January and a dual presentation by Nicelle Beauchene and Rachel Uffner in the online edition of Frieze New York, Chicago-based Alice Tippit’s exhibition of new paintings and works on paper at Patron is the first show in the gallery space since lockdown. It derives its title from a type of snail that cements stones, shells and debris to its soft shell, creating elaborate edifices that house fleshy, tender bodies.