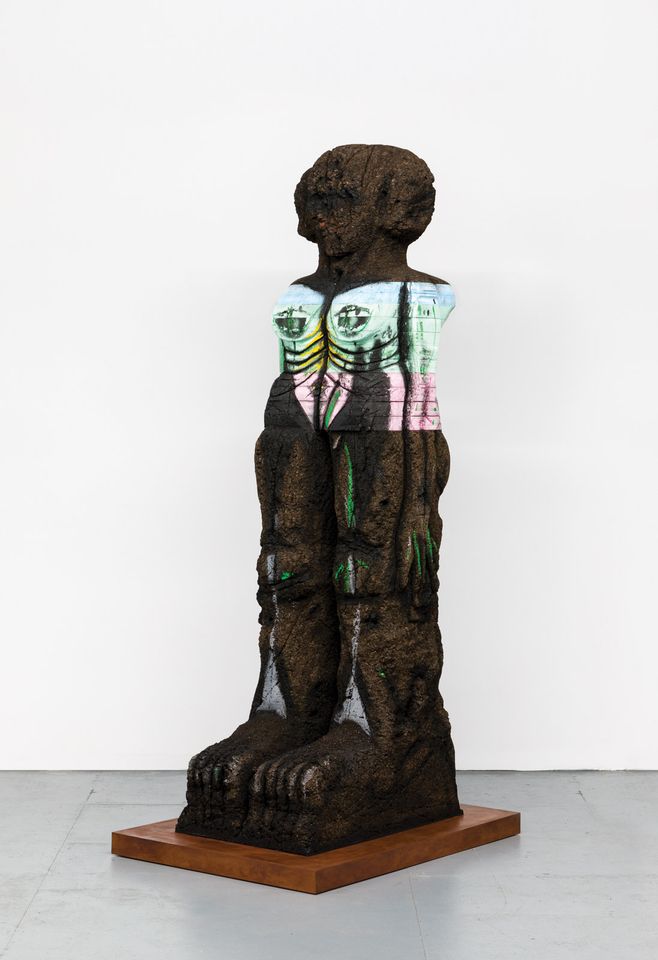 Huma Bhabha is known for her distinctive and imposing sculptural forms that draw inspiration from science fiction, ancient artefacts, religious icons and Modern art. Following on from her first public commission, Receivers, for the Yorkshire Sculpture International, as well as her largest solo show to date at the ICA Boston last year, the New York-based Pakistani artist has created a series of new drawings, reliefs and humanoid sculptures that explore cycles of displacement, destruction and renewal for her debut show with the Los Angeles gallery, which began representing her in 2018. 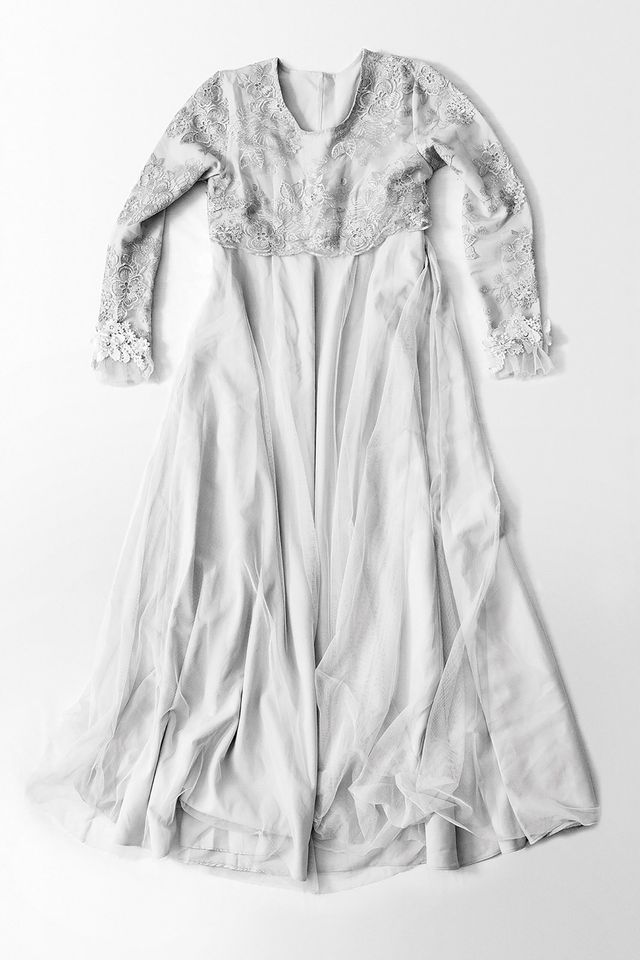 Laia Abril, A History of Misogyny, Chapter Two: On Rape

In this, the second chapter of Laia Abril’s project A History of Misogyny, the Barcelona-born artist looks at rape, triggered by a 2018 case in which the Spanish court set free five men accused of gang-raping an 18-year-old woman, with a sentence of abuse instead of rape. That ruling, Abril says, “would eventually call into question the Spanish legislation on rape". On Rape takes the form of an installation, consisting of photographs, objects and haunting testimonies from rape victims. 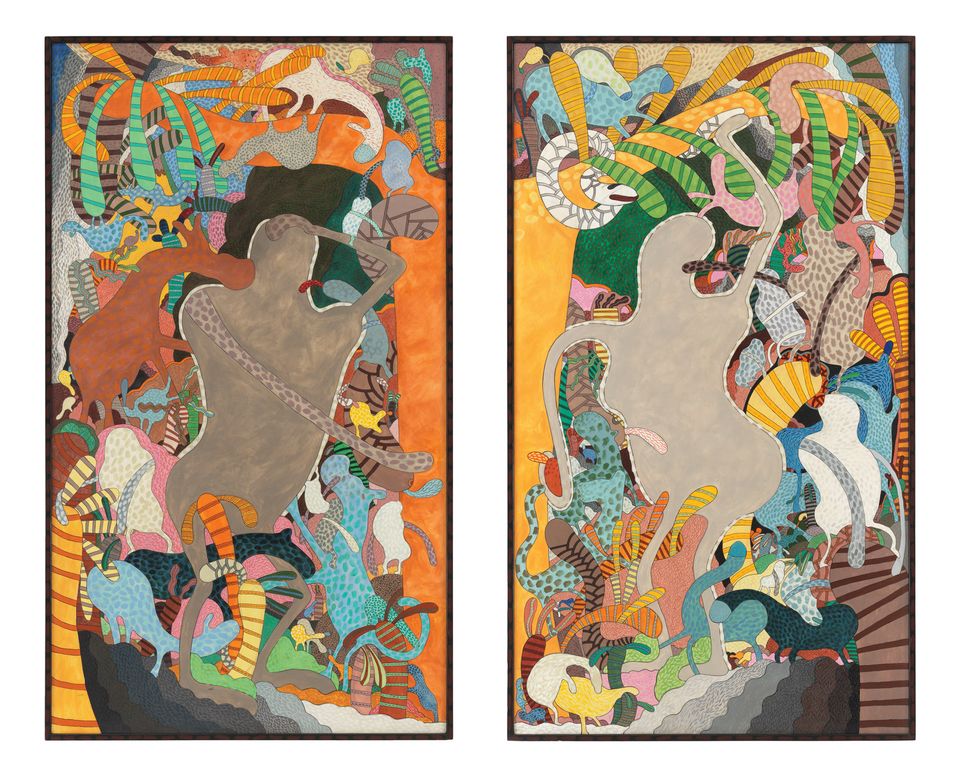 Gladys Nilsson’s Dipdick: Adam and Eve (After Cranach) (1971) Photo: Courtesy of the artist

A member of the Hairy Who, the group of six Chicago artists that rose to fame following a series of radical exhibitions at the Hyde Park Art Center on the city’s South Side in the late 1960s, Gladys Nilsson has been rewriting the script on female body acceptance for the last 50 years. Her psychosexual imagery is funny, audacious and completely unabashed. Garth Greenan shows new works by Nilsson, complemented by a show of works from the 1960s and 70s on view at Matthew Marks.

Christie's closes access to historic archive due to staff cuts

Christie's closes access to historic archive due to staff cuts