From Danh Vo in London to Linda Stark in Los Angeles 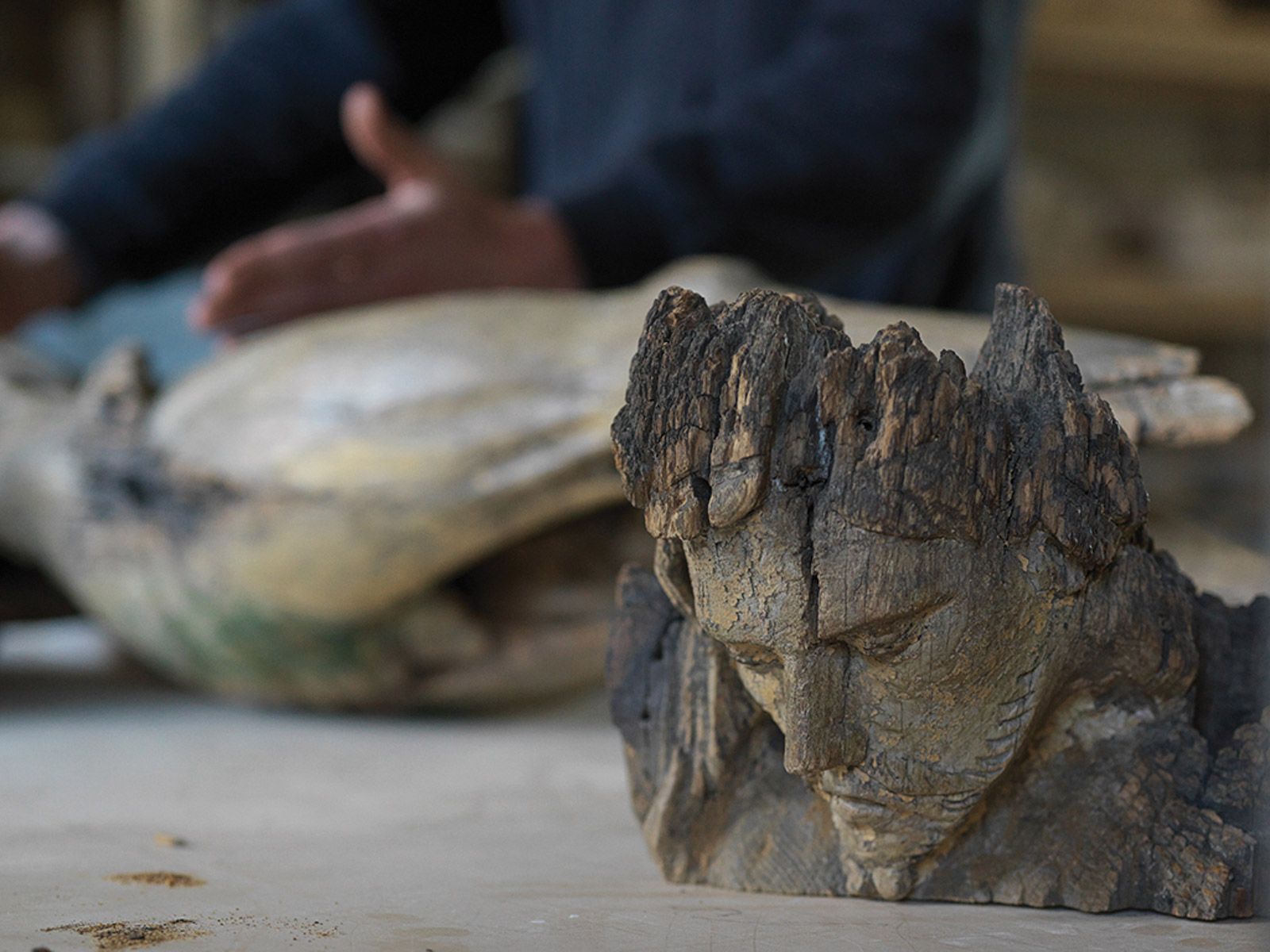 In recent months, Danh Vo has been holed-up at his farmhouse in Germany, making a contemplative series of works influenced by his surroundings of meadows, forests and farmland. These now travel from rural idyll to White Cube’s very urban Bermondsey gallery. The Danish artist is a collaborator by nature and many pieces have been made with friends, as with his South London Gallery show last year, when he described one installation as “a constellation of people who have been formative for me”. 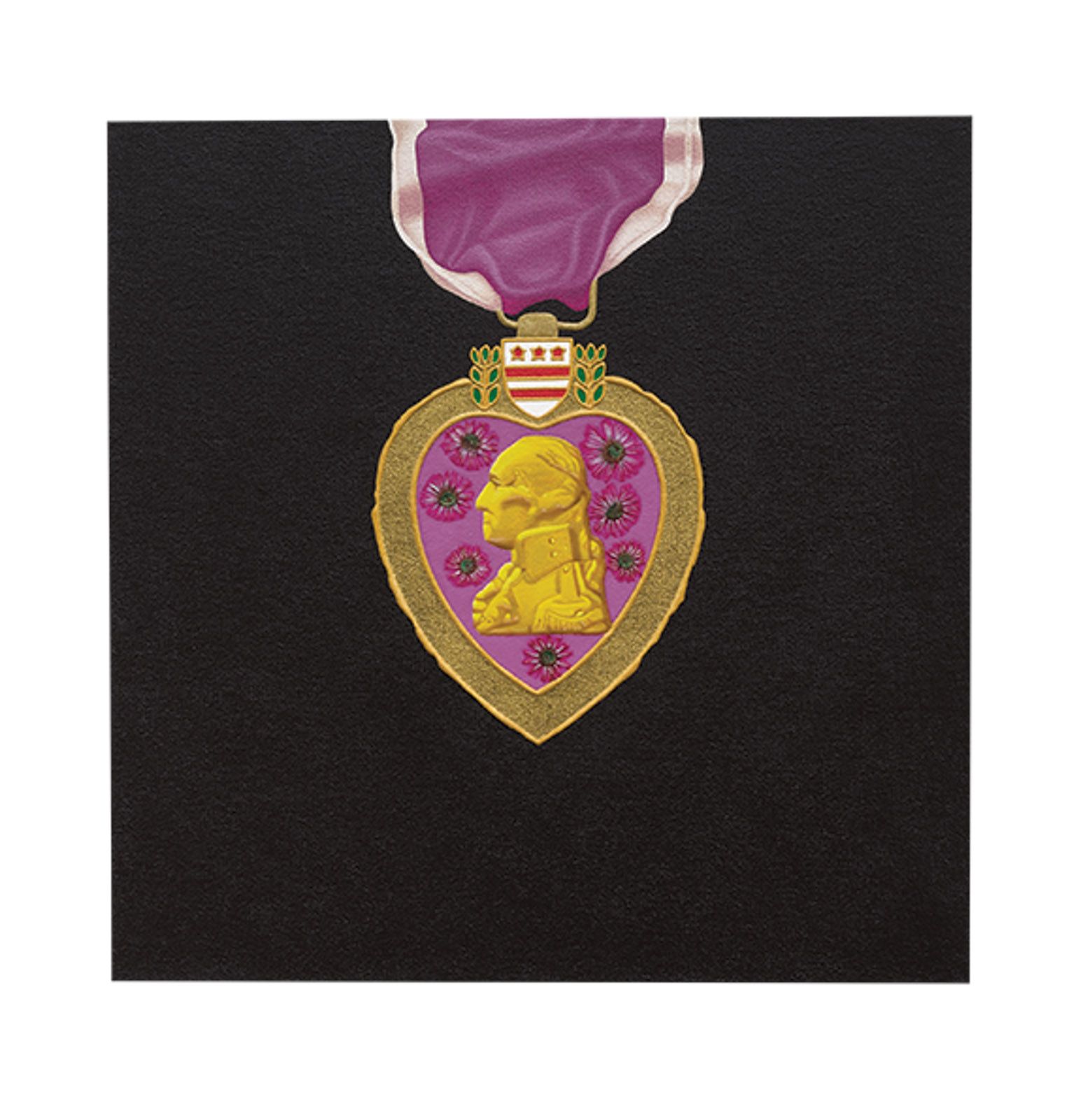 Los Angeles-based artist Linda Stark makes kitschy and surreal paintings that poke fun at commercial conceptions of femininity, often visually referencing jewellery, cats, flowers and female genitalia, as well as dreams and myth. This marks her first show with Kordansky, who began representing the artist last year after her inclusion in the 2018 Made in LA biennial at the Hammer Museum. The exhibition of entirely new works will inaugurate the gallery’s latest space, designed by the Thailand-born architect Kulapat Yantrasast. 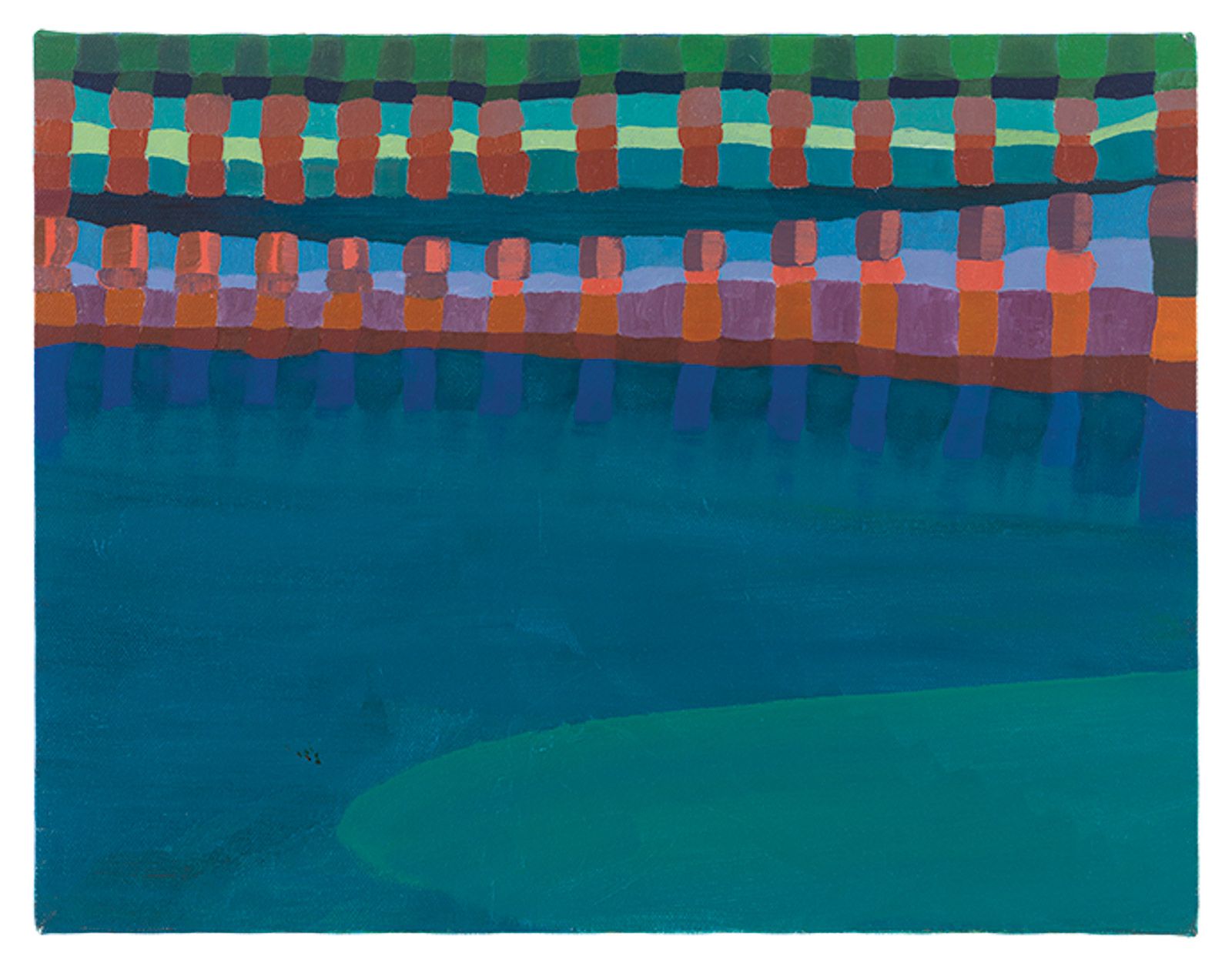 Ficre Ghebreyesus: Gate to the Blue

The Eritrean artist Ficre Ghebreyesus never had gallery representation in his lifetime but left behind nearly 1,000 works when he died in 2012. A refugee who eventually settled in Connecticut, Ghebreyesus is recognised for his bold and bright semi-abstract canvases that mixed memories of his East African childhood with his life as a husband and father in New Haven. His widow is now working with Galerie Lelong to show the work that he so rarely exhibited to the public himself.