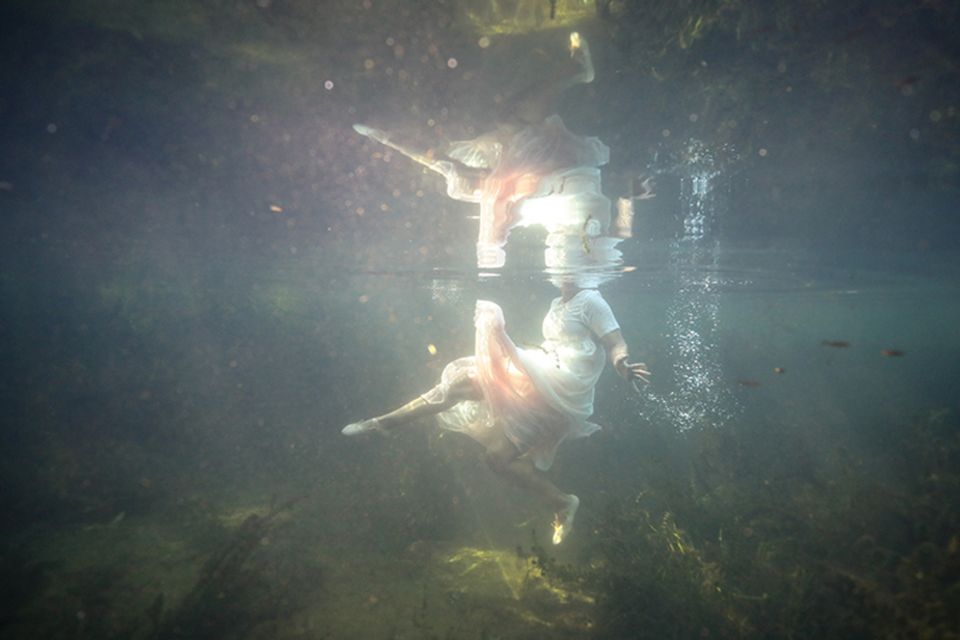 The hip-hop group Brand Nubian says that the best way to defend against “tricknology”—i.e. getting fooled by the system—is by reclaiming history in order to know oneself. It is a point of inspiration for the artist Sanford Biggers, who curates this show pairing two emerging artists: Allison Janae Hamilton, who explores the American South, and latinx artist Ektor Garcia. Both seek to redefine American identity for a new age. 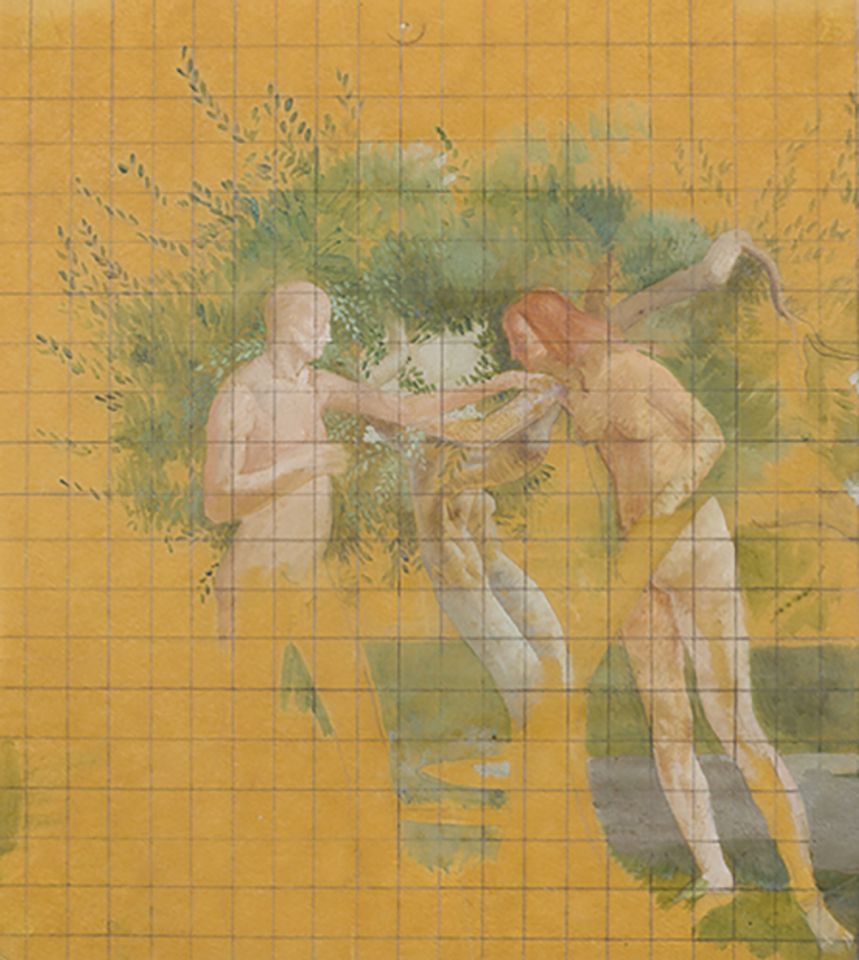 In their mission to raise awareness of lesser-known figures in Modern British art, Paul Liss and Sacha Llewellyn are working with institutions to mount a series of exhibitions. Their next, which takes its title from the art historian Alan Powers’ essay, includes 172 works (some for sale) by 73 artists including John Tunnard, Winifred Knights and Stanley Spencer, “loosely grouped under the umbrella of religious art”. Religious art is perhaps a misleading term—what unites the works here is spirituality in its broader sense. 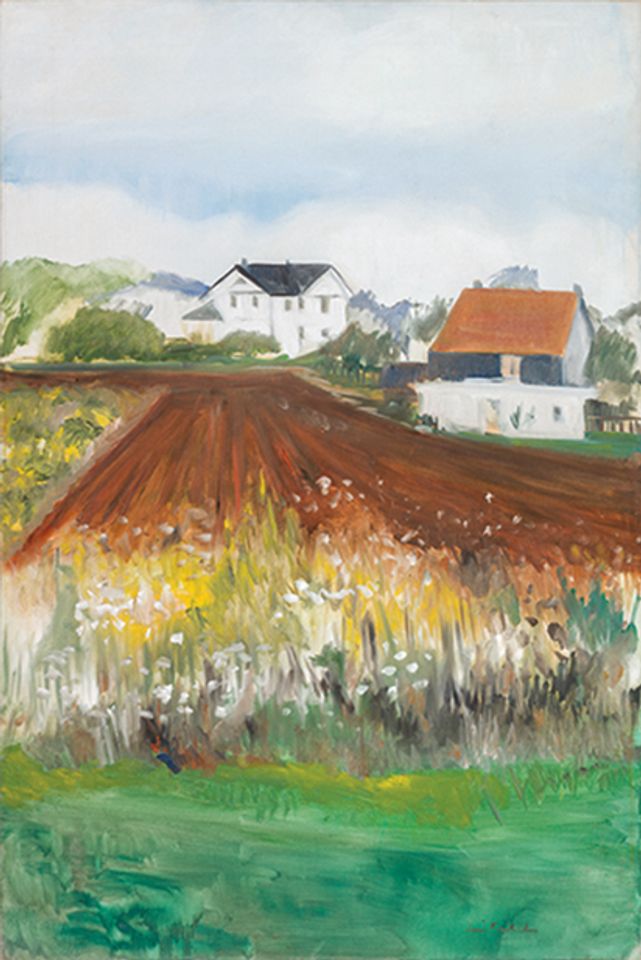 Painters of the East End

The Hamptons on New York’s Long Island have long proved an accessible summer escape from the city and, in the mid-20th century an enclave of artists built the so-called East End into a centre of collaborative creativity. It was not just landscape artists who flocked there, but also Surrealists, Abstract Expressionists and Pop artists. This exhibition explores how the visual imagery of the seascape and the bohemian synergy of the community influenced some of the era’s leading female artists such as Mary Abbott, Helen Frankenthaler, Elaine de Kooning, Lee Krasner, Joan Mitchell, Jane Freilicher and Betty Parsons.