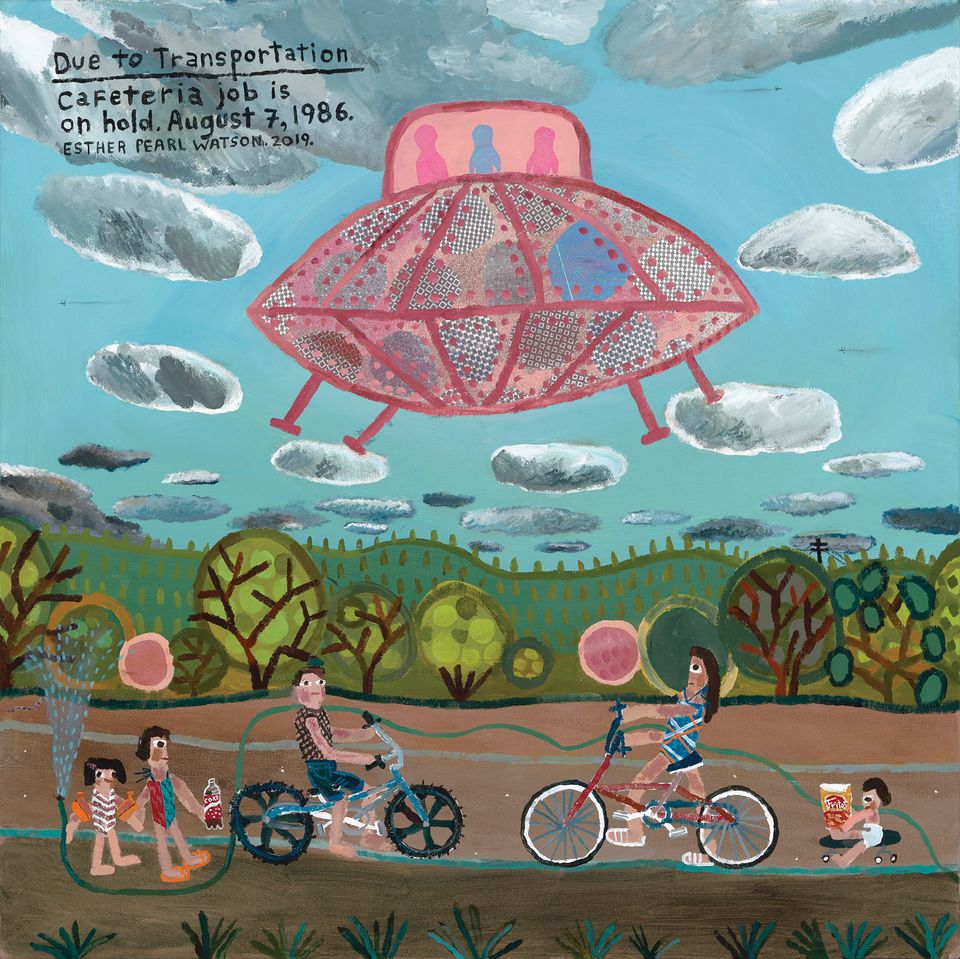 Esther Pearl Watson’s father used to build flying saucers, hence her child-like paintings always feature UFOs. Perhaps best known for her 2009 graphic novel, Unloveable, based on a teenager’s diary from the 1980s, the Texas-born, Los Angeles-based artist paints from memory with a hefty dose of fantasy, depicting scenes of American life with an eerie yet comic feel. Inspired by Outsider artists, her works are reminiscent of a space-age Grandma Moses. Maureen Paley has just started representing Watson and this is her first UK show. 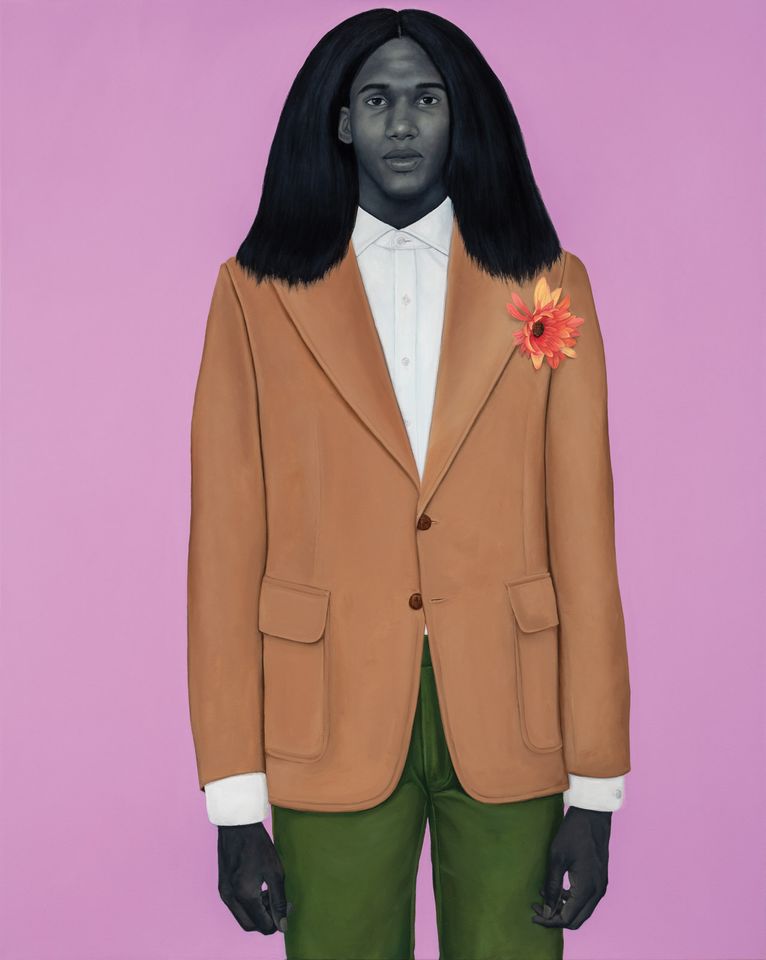 Amy Sherald: The heart of the matter...

Featuring new works by Amy Sherald, The heart of the matter… is the artist’s first solo show with Hauser & Wirth since the mega-gallery announced its representation of the painter after her high-profile (if controversial) portrait of the former First Lady Michelle Obama was installed at the National Portrait Gallery in Washington, DC last year. The show also comes shortly after the Baltimore-based artist, known for her colourful yet flat portraits of African Americans in which the subjects’ skin is rendered in grayscale, made her auction debut. Her Innocent You, Innocent Me (2016) sold for $350,000—three times its estimate—at Christie’s New York in May. 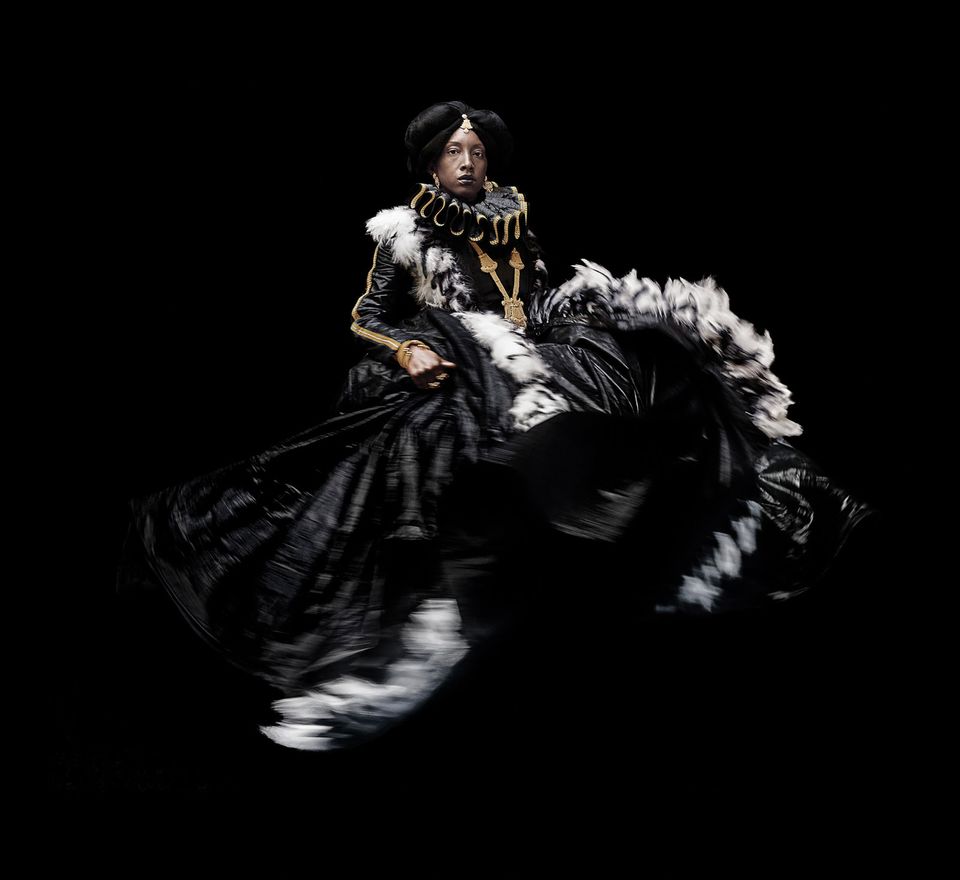 Ayana V. Jackson: Take Me to the Water

Christening the new Chicago gallery of former Seattle-based dealer Mariane Ibrahim, Ayana V. Jackson’s moodily lit self-portraits offer a powerful and haunting presentation of black femininity in Baroque brilliance. In previous photo series, the artist and filmmaker often re-staged archival images from colonial Africa as a way of recasting and reclaiming black identity using her own body. The works in this show, however, prove a departure as she instead introduces fictional characters based on African and African Diasporic water spirits, creating a mythical “aquatopia” centred around female power.