Private View: Our pick of January gallery shows around the world

From the US solo debut of Rodrigo Cass in San Francisco to some of Ulay's first photographs on view in London, here are the shows to see 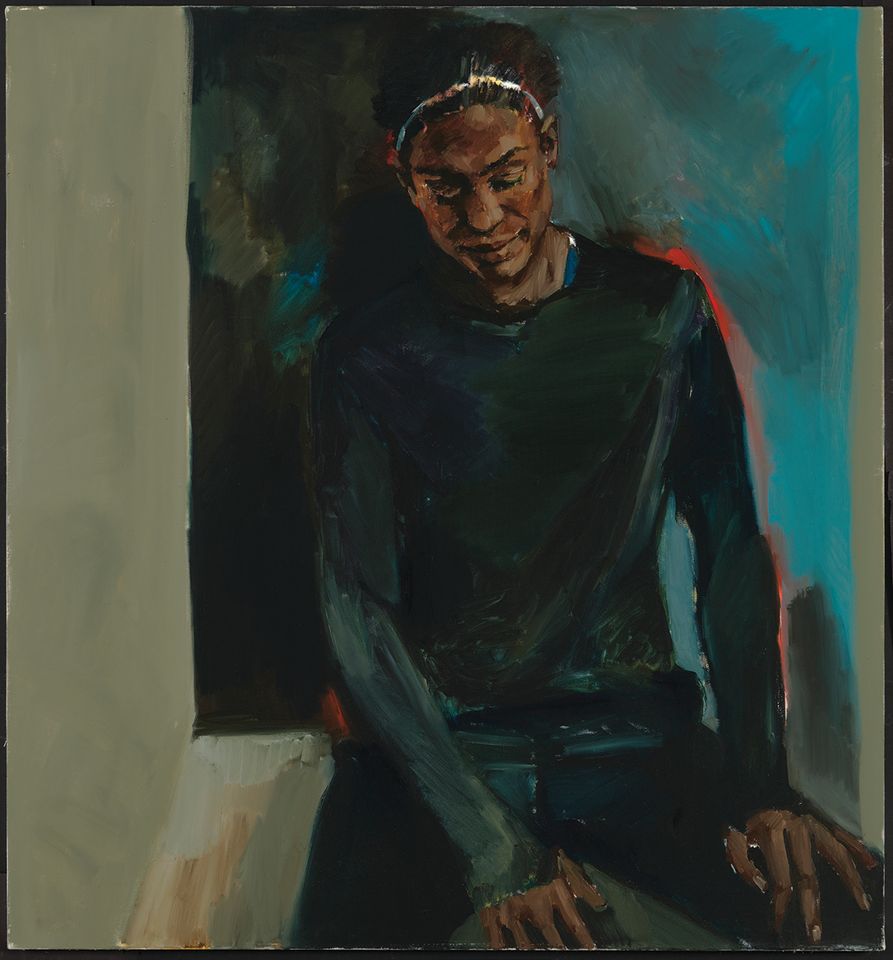 Lynette Yiadom-Boakye, Level with the Lawn (2018)

Known for her muted and moody portraits of imagined subjects, the Ghanaian UK-based painter Lynette Yiadom-Boakye has taken the US by storm in the last few years, as shown by her critically acclaimed solo show at New York’s New Museum in 2017. Shortly thereafter, her painting, The Hours Behind You (2011), sold for more than four times its estimate at Sotheby’s in New York, hammering for $1.5m (including fees). Featuring a new portrait series that was still in the works and unseen before going to press, Jack Shainman’s exhibition is her first commercial gallery show since her 2018 Carnegie International installation in Pittsburgh netted her the exhibition’s esteemed prize. 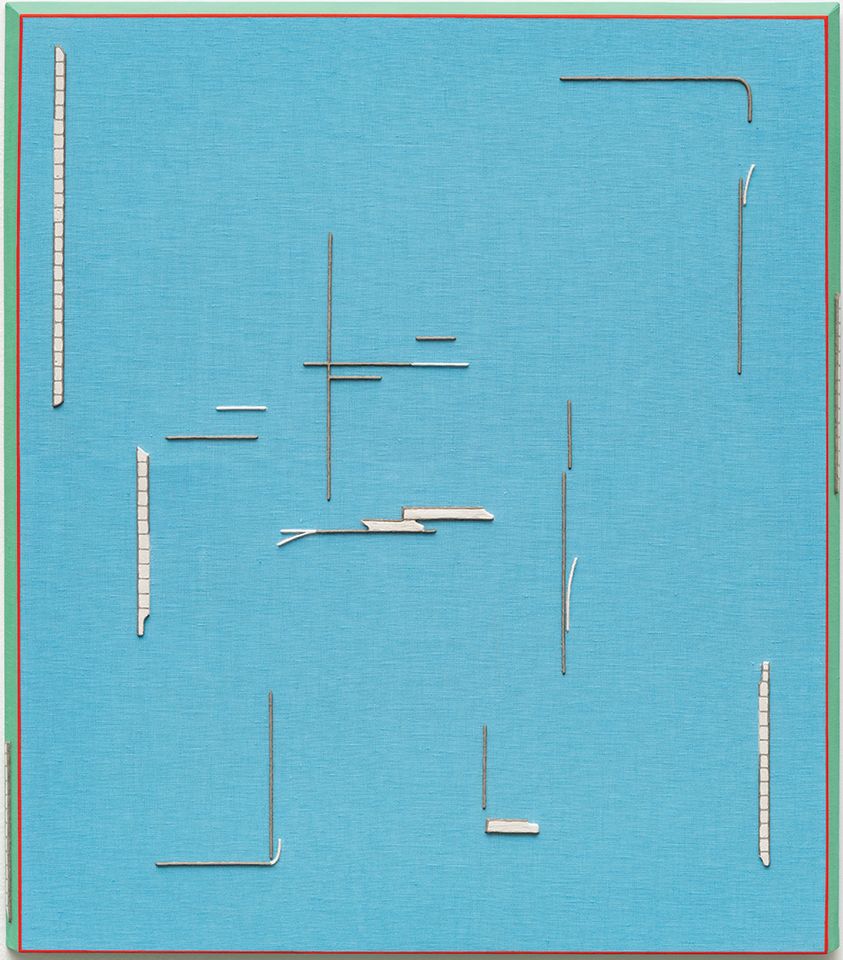 Though only 35 years old, Brazilian artist Rodrigo Cass has already lived two lives—from 2000 to 2008, he belonged to the contemplative Roman Catholic religious order of Carmel, during which time he was tasked with making Byzantine-style icons. He now brings this level of reverential Carmelite contemplation to his own artistic practice, which riffs on the legacy of Brazilian minimalism and design. His first show in the US includes a suite of new paintings made of tempera and concrete on linen as well as photographs and a film that integrates the architecture of the gallery’s historic San Francisco space. Since the 1970s, Ulay’s work has straddled conceptual photography and performance, often using his own body to question social constructs such as gender and identity. His first show with Richard Saltoun showcases early works including Polaroid self-portraits from the 1970s and photographs and films of his well-known works, many of which were made with his long-time collaborator Marina Abramovic. Prices range from £10,000 to £120,000, including four new works on show.