Inaugural show in the Miami collectors’ new space, which opens today in the Allapattah district, features more than 300 works

“It feels like walking through more than five decades of the most exciting art in the world,” is how Mera Rubell describes the inaugural exhibition at her new museum in Miami’s Allapattah neighbourhood. The 100,000 sq. ft space, a former warehouse repurposed by the German firm Selldorf Architects, opens today with a display drawn from the sizeable collection of contemporary art amassed by Mera and her husband Don.

The Rubells decided to relocate eastwards to Allapattah after outgrowing their original 45,000 sq. ft venue in Wynwood. “Sometimes people were disappointed not to see certain pieces at the heart of our collection, works like Cady Noland’s beer cans [This Piece Has No Title Yet (1989)] and pieces by Keith Haring,” she says. The structural logic of the new space, in which more than 40 galleries branch off from a single spine, “allows us to have more solo shows and for some works to be [on long-term display]”, Mera Rubell says. “And we can show what we collected in the 1980s and 90s, and also integrate that part of the collection with0 the current work we’re buying.”

Updating the name of their institution, from the Rubell Family Collection to the Rubell Museum, was also a strategic move. “With the previous space, people thought we were a commercial gallery and would often ask us how we ‘did’ during Art Basel,” she says. “Hopefully we’ll come across as being more inclusive as a museum.” 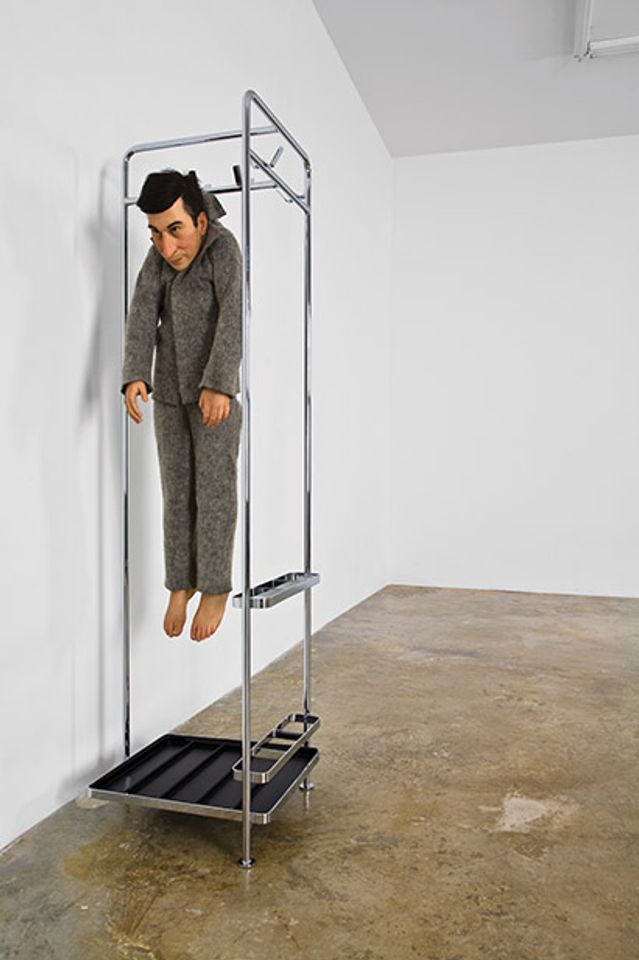 The inaugural installation brings together more than 300 works by 100 contemporary artists, including those the couple championed early in their careers. Several galleries contain early pieces by Cindy Sherman, Richard Prince, Jeff Koons, Rosemarie Trockel, David Hammons and Elizabeth Peyton, among others.

“Since these artists did become quite famous, we always put the acquisition date on our labels,” she says. “Without the label, viewers [might think] we went to an auction last year and bought everything.”

The display also includes a gallery devoted to US painters featured in the travelling exhibition 30 Americans, such as Rashid Johnson, Hank Willis Thomas, Kehinde Wiley and Carrie Mae Weems, which is currently at the Barnes Foundation in Philadelphia (until 12 January 2020). There are also installations of Los Angeles artists such as John Baldessari, Barbara Kruger and Catherine Opie, as well as a space dedicated to German practitioners such as Isa Genzken, Neo Rauch and Anselm Kiefer.

There are more than 7,000 works in the couple’s collection, but that figure is still rising. Mera Rubell says that when they see a work that piques their interest, they need to know more, and often grill gallerists about an artist: “Who is this person? What’s their commitment to the work? What influences them?”

“You meet a lot of people in life and you pick a few who become your best friends, and collecting is a little bit like that,” she says.