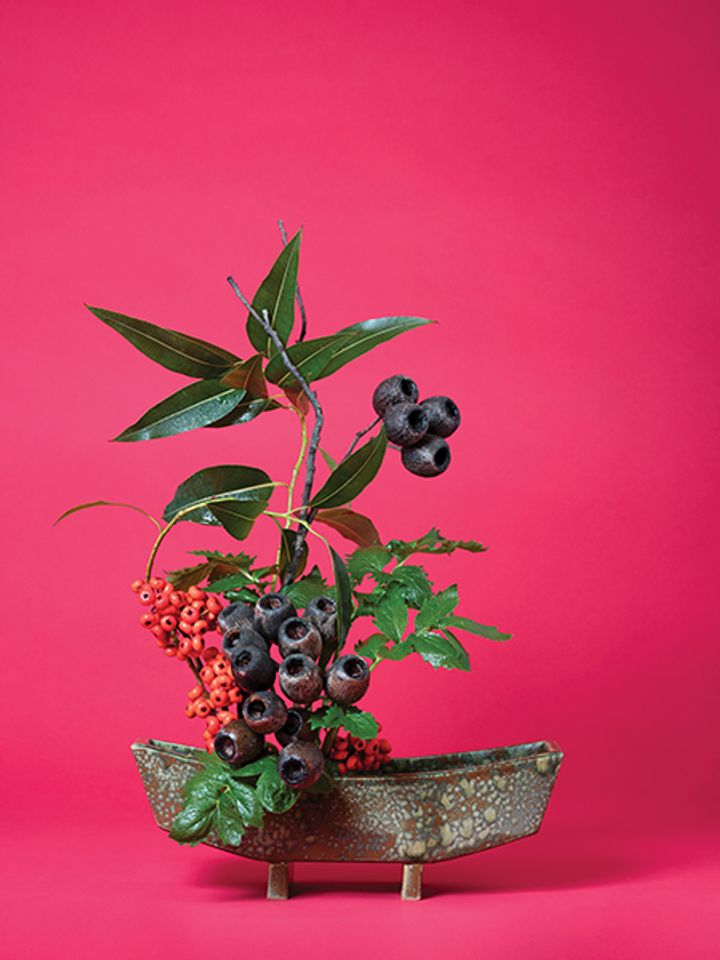 With a pair of San Francisco fairs coinciding during one of the few slots left on the art market calendar, organisers are optimistic that the city’s scene now has international pull. The five-year-old Fog Design+Art returns 11-14 January at the Fort Mason Festival Pavilion, while Untitled, in its second year, jumps to the Palace of Fine Arts, 12-14 January. “I believe that because of the two fairs, a San Francisco art week is emerging,” says the director of Untitled, Manuela Mozo. (Photofairs San Francisco, which debuted last year in January, will run 23-25 February.)

"We've always danced around the idea of participating in San Francisco, and for some reason this year is the year it came together and we were able to do it. It's got such a great reputation, good dealers," Edith Dicconson, director of Paul Kasmin, says of Fog. Kasmin will dedicate its booth to sculptures by the French husband-and-wife duo Claude and François-Xavier Lalanne, whose works blur the lines between art and design.

Cristina Grajales, whose eponymous New York gallery exhibited at the first edition of Fog in 2014, says she is "astounded" by how the fair has grown since that time. The event features some 45 exhibitors, and tickets for the preview gala on 10 January, which benefits the San Francisco Museum of Modern Art (SFMOMA), are sold out. "With the expansion of SFMOMA [in 2016] and several important art galleries opening spaces in San Francisco, it's a very vibrant market," Grajales adds. She will present works by the identical twin artists Doug and Mike Starn.

But the million-dollar question remains: will Silicon Valley buy? Kasmin's Dicconson, asked if the gallery is in search of the elusive tech collector, says, "'Yes' would be the bottom-line answer." Fortunately, Mozo believes the tech crowd “are gaining more and more interest” in art. Untitled has even organised an event for Google employees on “what patronage means to a young artist, what a fair is and how to approach collecting”.