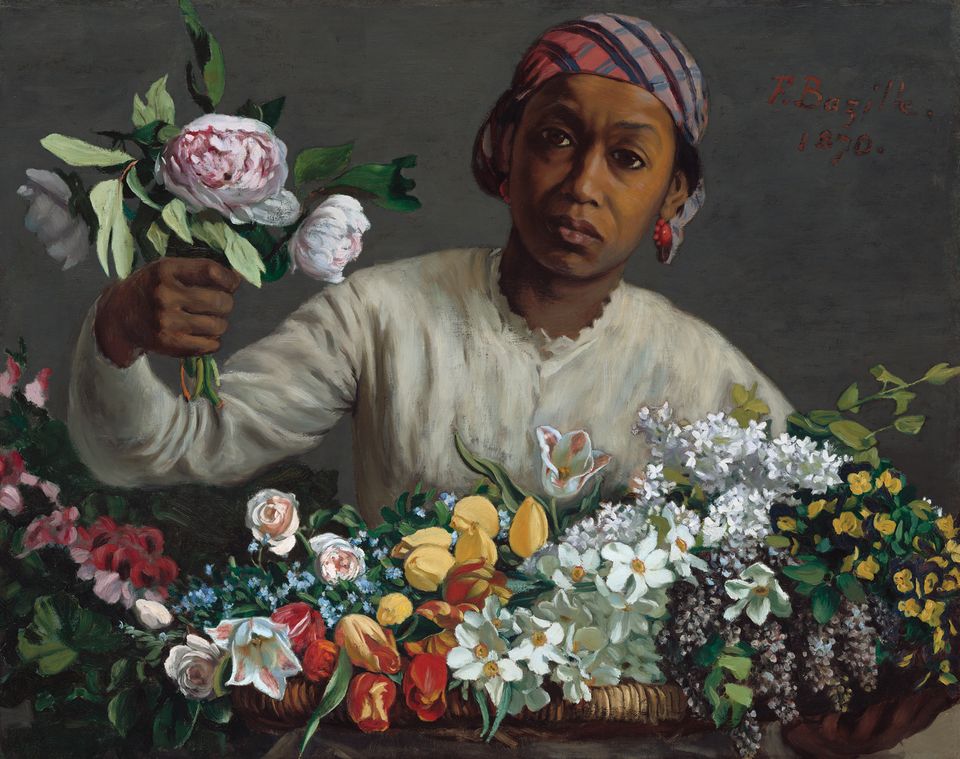 “I’m seeing two figures in this painting—then the slide flips and there’s next to nothing said about the black woman,” Denise Murrell says, recalling a discussion in an art history class about Edouard Manet’s Olympia (1863), which shows a white prostitute and her black maid bringing her flowers. The black model for the painting was called Laure, and the silence about her led Murrell to make her the subject of her Columbia University doctoral dissertation, on the presence of black people in 19th-century Paris—including in Manet’s circle—and the importance of the representation of the black female figure in Modern art.

Murrell has turned her research into an exhibition, due to open at the university’s Wallach Art Gallery this week, the first major loan show in its new space. The exhibition features more than 100 works from the mid-19th century, by artists such as Manet, Frédéric Bazille and Edgar Degas, to the present, including Mickalene Thomas and Aimé Mpane. It will also include images of black Parisians in Manet’s milieu by photographers such as Félix Nadar.

With the photographs, Murrell says she wants “to help people understand that these images we see in paintings were not symbolic—they were representations of a lived presence.” 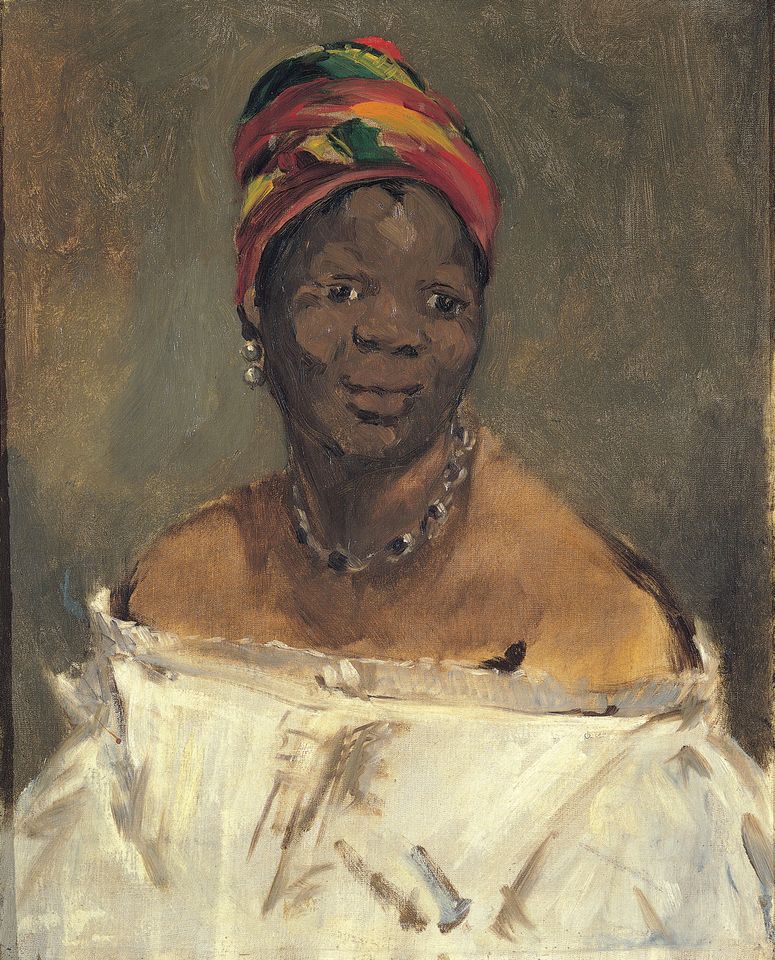 Laure was also depicted by Manet in La négresse (Portrait of Laure, 1863). Other representations of black women in 19th-century French art that will be in the show include Manet’s portrait of Jeanne Duval, the Haiti-born actress and singer, who was Charles Baudelaire’s mistress, and a pastel by Edgar Degas of the circus performer Miss Lala.

The exhibition also juxtaposes works by artists of the Harlem Renaissance, such as Norman Lewis, with works by Henri Matisse, who spent time in Harlem in the 1930s. “We know that African-American artists did their séjour in France,” Murrell says. “But here’s an example of a major French artist [whose] style—his mode of portraying the black female figure—evolved into something that had a lot of affinities with the Harlem Renaissance.”

Works in the show have come from around 40 lenders, including the Museum of Fine Arts, Boston and the Musée d’Orsay. The exhibition will travel to the latter next spring and will then include Manet’s Olympia (the Parisian museum’s prized painting was not lent to the US iteration of the show). 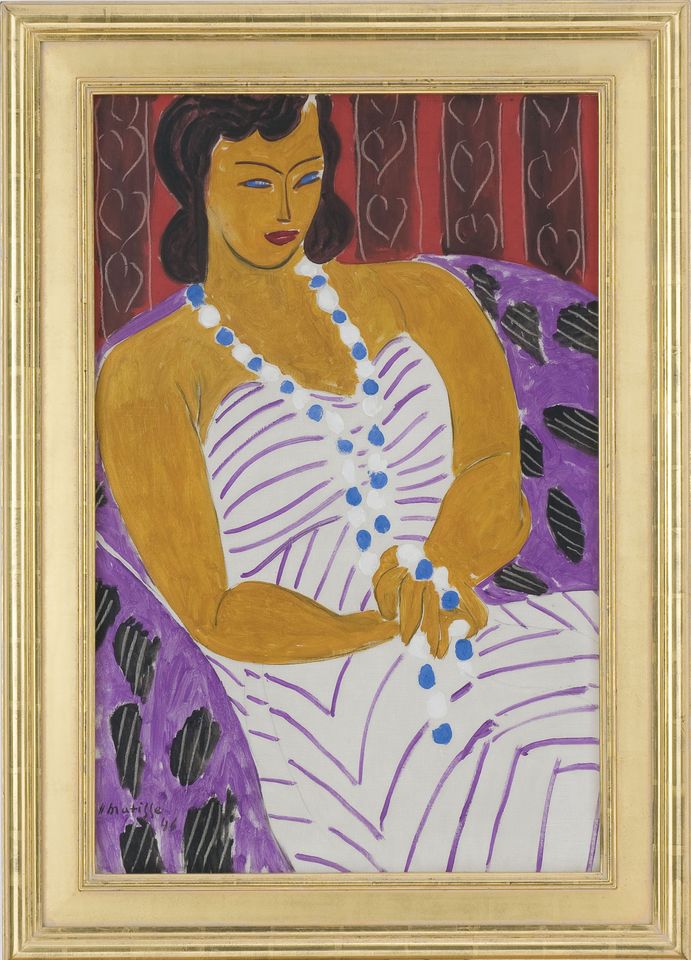 Murrell hopes that, following her work, and future contributions by others, people will no longer “stick up that slide of Olympia and talk only about the prostitute, and say nothing at all about the maid”.

The exhibition is supported by the Ford Foundation and the Terra Foundation for American Art.