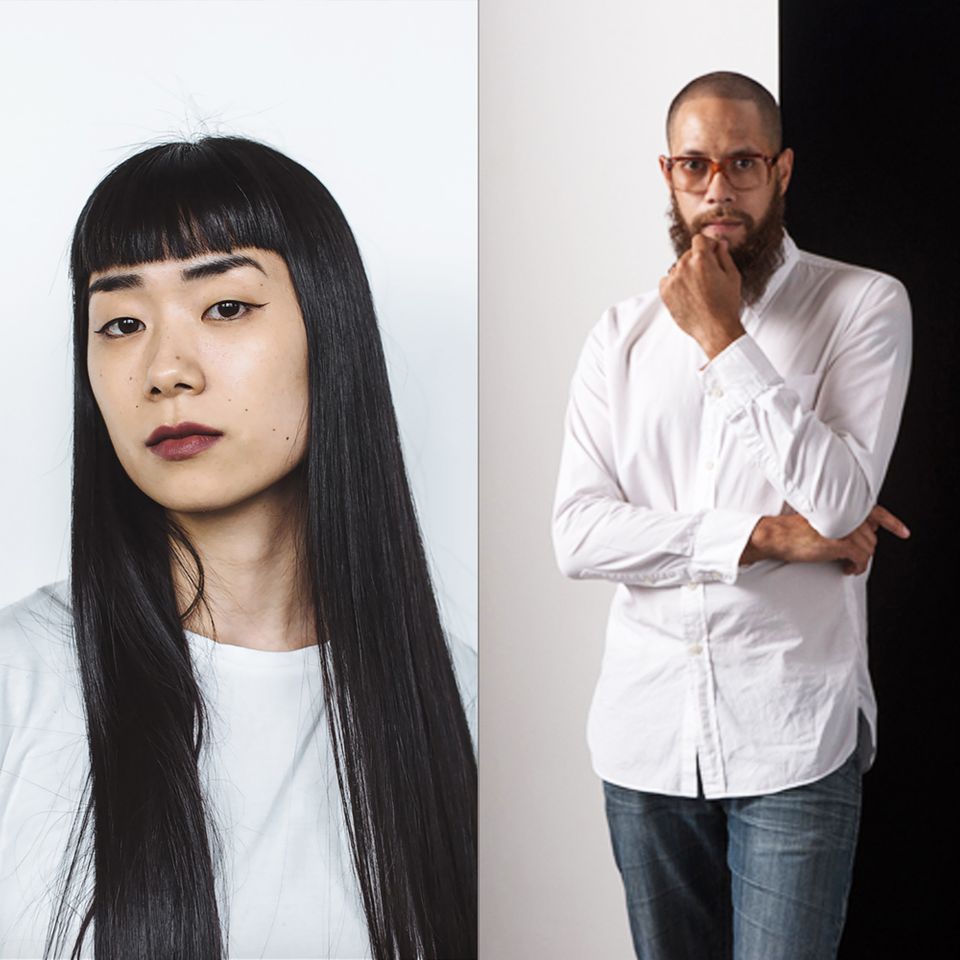 Chicago’s Driehaus Museum—an institution in the windy city with a focus on the design, art and architecture of the Gilded Age—has announced the second exhibition in its contemporary art initiative aimed at promoting the work of living artists, formally called A Tale of Today: New Artists at the Driehaus Museum. The first edition, launched in 2019, showcased works by the British-Nigerian artist Yinka Shonibare; for this installment, the museum looked locally to feature two Chicago-based artists, Nate Young and Mika Horibuchi. Young and Horibuchi will create site-specific installations that respond to the building’s history and the late 19th century architecture of the Nickerson Mansion in which the museum is housed.

“I feel honored to be in a position where I can help sustain the contemporary initiatives of the Driehaus Museum, through a presentation of commissioned and site-specific work by Chicago-based artists, who to their credit are wonderful artists to work with and have been very thoughtful in responding to the Nickerson Mansion's complex history,” the curator, Kekeli Sumah, told The Art Newspaper. “Bringing these contemporary artistic voices into dialogue with the interiors and architecture of the building has been a rewarding process, and one that I hope results in people's ability to experience the museum in a new way.”

Young is a sculptor known for his use of wood and his explorations of personal and cultural mythology. In this exhibition, he will create an installation that references his great-grandfather's journey to Chicago as part of the Great Migration, a term describing the migration of African-Americans from the rural South to the North between 1916 to 1970. The work will celebrate the “untold stories” of Chicago, where more than 500,000 African-Americans settled during the decades-long movement.

Horibuchi is a multi-media artist who often deals with the faults in our perceptions in her work. She will create a series of paintings that respond to Samuel and Matilda Nickerson's art collection, which includes a vast selection of Japanese and Chinese artefacts. The paintings will mimic didactic signs for objects in the museum but blur the explanatory texts, evoking questions around the fraught history and provenance of the objects.