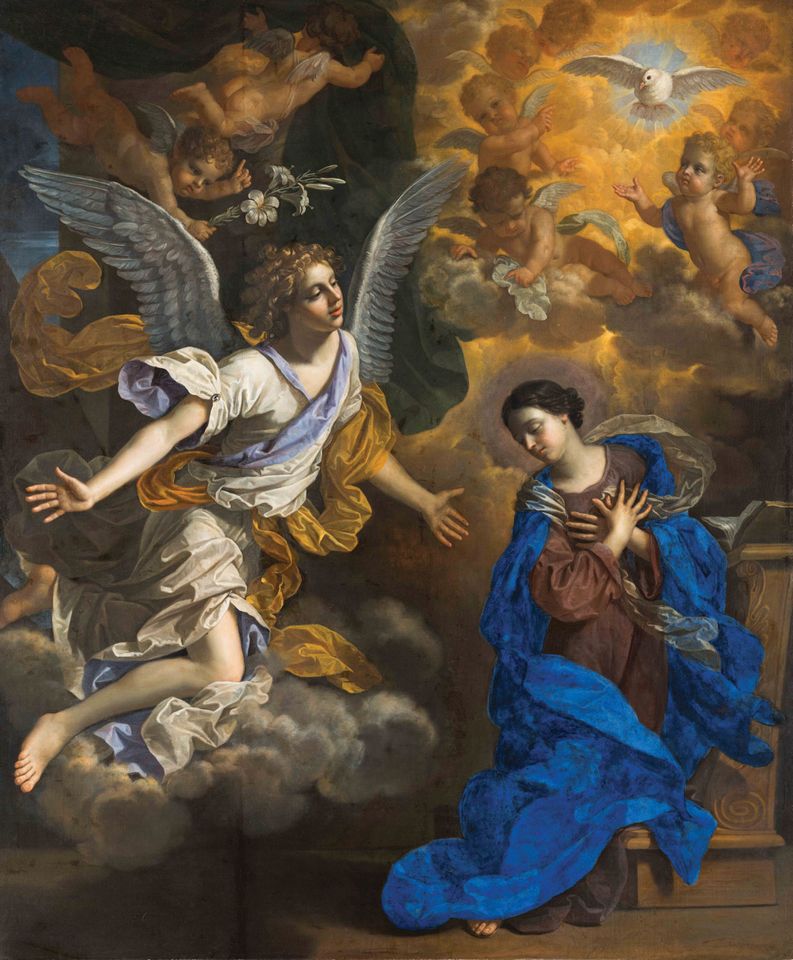 Like its offspring Rococo, the term Baroque was slow to acquire full letters of naturalisation in the UK: there is no stylistic arguing with, say, the Baroque monuments of international stature Castle Howard and Blenheim Palace. But there long lurked an insular squeamishness about an adjective so much more at home in Rome or Vienna or Versailles. Surely British art and architecture of the years 1660 to 1714—covered in Tate Britain’s forthcoming show British Baroque: Power and Illusion—is too understated to merit such a dashing description? When in 1968 James Lees-Milne entitled his volume in the Country Life series on English country houses simply Baroque 1685-1715, he stated: “Its connotation should perhaps be understood chronologically rather than stylistically.”

Bracingly, the Tate exhibition will not haver about definitions. And its date span, strictly observed, is fixed by regnal history, running from the Restoration to the death of Queen Anne. This Baroque is foremost a style of London and the court, predominantly on a generous scale, sensual, colourful and sometimes flamboyant—the scene is set by the Victoria and Albert Museum’s swagger marble bust of Charles II by Honoré Pelle, probably carved in Genoa. 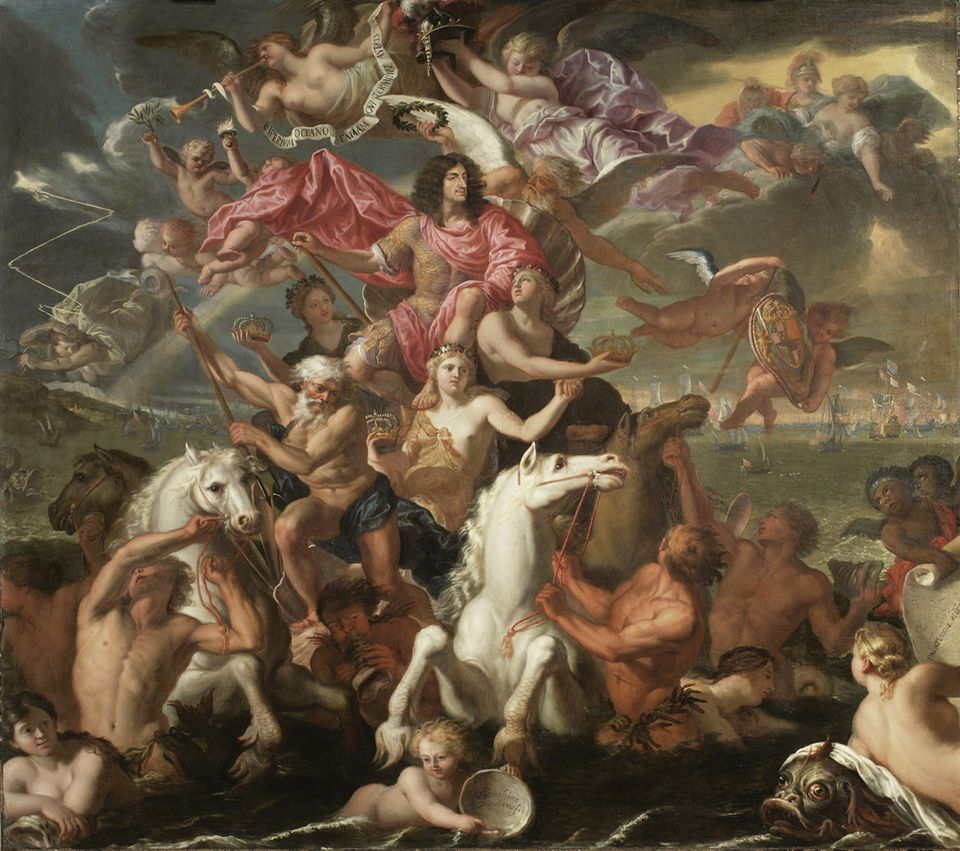 Primarily a paintings exhibition, almost all the painters (James Thornhill the major exception) are foreign-born. As might be predicted, Peter Lely, trained in Haarlem, is included in delicious quantity. But less familiar figures – such as the French portrait painter Henri Gascar, the Italian painter Benedetto Gennari, and the Flemish painter Jacob Huysmans – are equally distinctive and arresting.

And there is a determined effort through the inclusion of photographs, prints, drawings and modelli to represent grand architectural schemes. Antonio Verrio’s The Sea Triumph of Charles II, painted in about 1674 to demonstrate his talent, prefigures his grand schemes for Windsor Castle, while Thornhill’s drawings for the spectacular Painted Hall at Greenwich Hospital lay bare his creative process. John Michael Wright’s Astraea Returns to Earth (around 1660) with its elegantly swooping messenger, painted for the ceiling of Charles II’s Whitehall bedchamber, will contrast nicely with its bolder successors.

Edward Pierce’s marble Sir Christopher Wren (around 1673) will preside over large architectural drawings by Wren and Nicholas Hawksmoor for St Paul’s and Whitehall, while Castle Howard and Blenheim Palace, by the English architect John Vanbrugh, will be shown in post-1714 engravings. 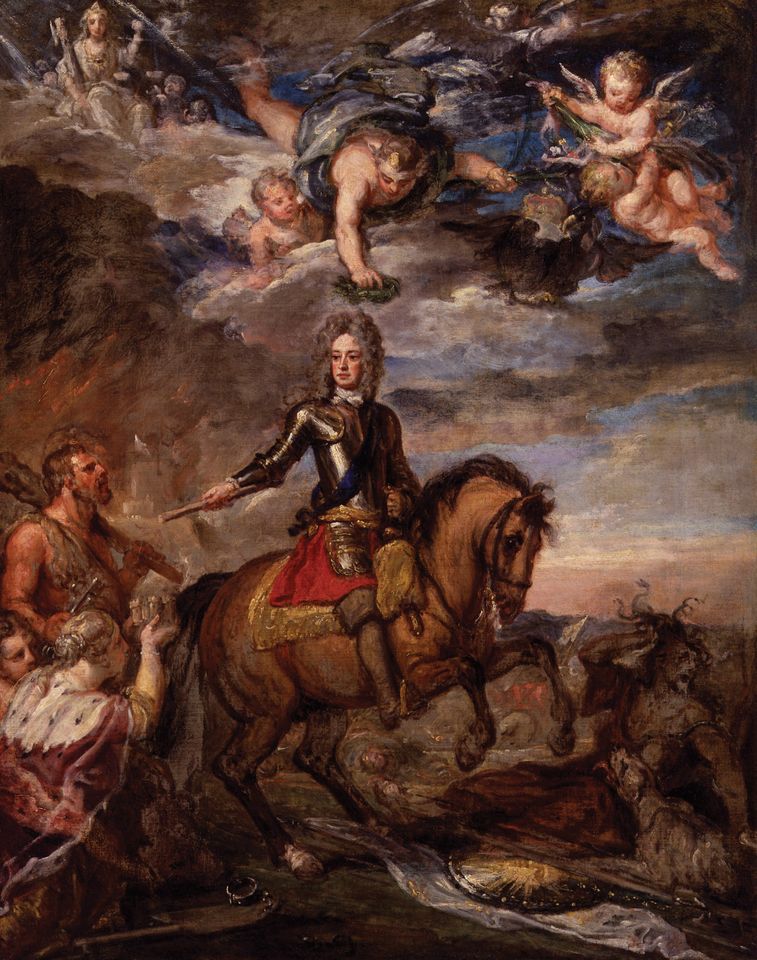 A very different Baroque pigeonhole accommodates illusionist perspectives and trompe-l’oeils by the Dutch artists Samuel van Hoogstraten and Edward Collier, grouped round the famous fictive violin by Jan van der Vaart from Chatsworth’. Flowers by the French artist Jean-Baptiste Monnoyer and birds by the Hungarian Jakob Bogdani accompany “beauties” by the German Godfrey Kneller and the Swede Michael Dahl. Dahl’s Petworth Beauties portraits have been recently restored to their full lengths, after being reduced to three-quarters of their original size in the early 19th-century on the orders of George Wyndham, 3rd Earl of Egremont (luckily the excess canvas had been folded up behind the paintings). Mirrors and a smattering of furniture, silver and porcelain will evoke a palatial interior.

Gennari’s spectacular The Annunciation (1686), painted for Whitehall Palace Chapel but now in the collection of The Ringling in Florida, will stop the show, as no doubt will the enormous Equestrian Portrait of a Lord Mayor of London (around 1695-1705) by the German painter John Closterman, on loan from the Banque de France, and the even more colossal conversation piece, The Whig Junto (1710) by the Flemish artist John James Baker, acquired by the Tate from Ombersley Court in 2019.

Extraordinarily, there’s never been an exhibition at the Tate covering this period: the rich anthology of British Baroque will surely make us wonder why.

The exhibition is sponsored by White & Case.