Presented by the Furniture History Society in association with the French Porcelain Society, the event will take place on 6 December on Zoom 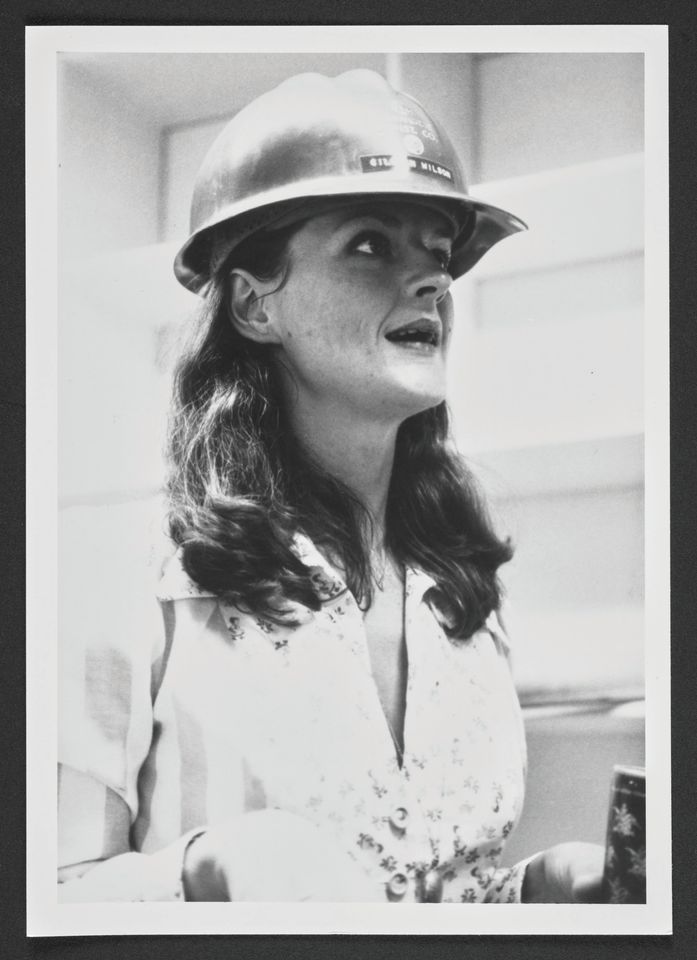 Inspirer, teacher and life-enhancer: "Miss Wilson of the Getty" Courtesy of the the Getty Research Institute, Los Angeles

Join us for a memorial lecture by Anna Somers Cocks, founder-editor of The Art Newspaper, following the death of Gillian Wilson on 15 November 2019, curator emerita of French Decorative Arts at the J. Paul Getty Museum, and a long-standing member of both the French Porcelain and Furniture History Societies.

When in 1971 (after starting her career at the Victoria & Albert Museum) Gillian Wilson joined the J. Paul Getty Museum as Curator of European Decorative Arts, it occupied Getty’s extended Ranch House in Malibu, Los Angeles. By her retirement in 2003 it had moved twice, in 1974 to Getty’s recreation of the Villa dei Papiri, adjoining the Ranch, and in 1997 to the Getty Center, that monumental modern acropolis in Brentwood. Over three decades the Getty collection of 17th- and 18th-century French decorative art had become one of the greatest in the world, and this was Gillian Wilson’s achievement.

Anna Somers Cocks launched The Art Newspaper in 1990, editing and writing for it. She is now retired and writing a book on Venice. She knew Gillian Wilson well through the latter’s many visits to Europe and her own visits to the Getty. This talk will be a personal reflection that will also discuss Gillian Wilson as one of the creators of the Getty Museum, who put together the best collection of French decorative arts in the 20th century.