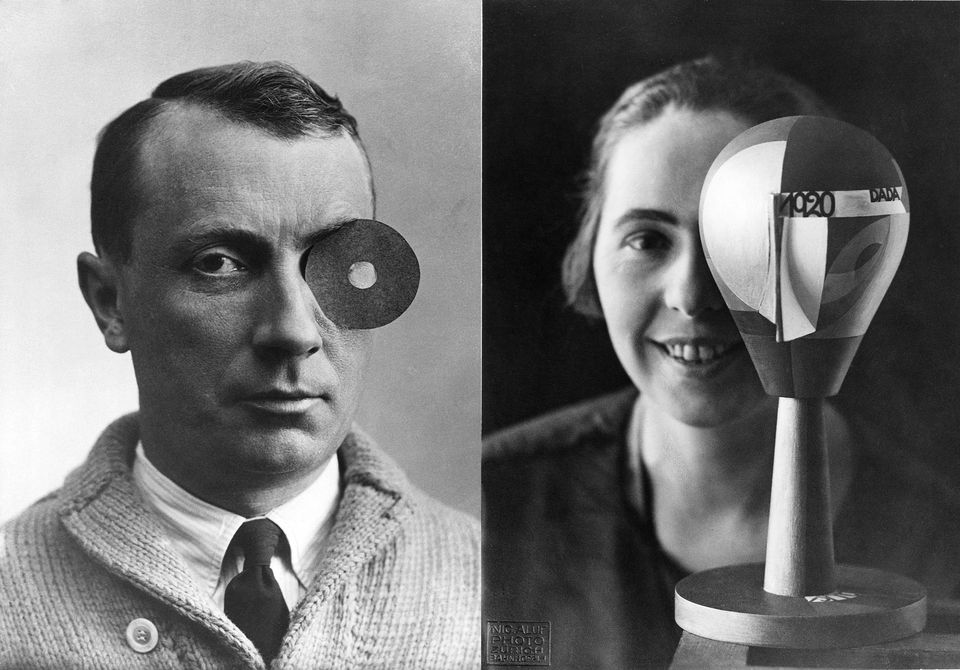 Modern art was made not just by pioneering individuals and avant-garde movements, but also by a startling number of artists who were partners in both their personal and creative lives. Modern Couples, a major exhibition opening this month at the Centre Pompidou-Metz and travelling in October to the Barbican in London, features around 40 of these romantic and artistic partnerships, while the catalogue covers around 200.

“I was really interested in how in that Modern era—when gender and the status of women are being questioned—the couple suddenly becomes a creative unit that allows some women to reinvent their identity,” says Emma Lavigne, the show’s co-curator and the director of the Centre Pompidou-Metz. Lavigne—who was one of the curators behind elles@centrepompidou, the all-female rehang of the Centre Pompidou’s collection in Paris in 2009—hopes the exhibition will shine a light on women who have long been overshadowed by their partners. 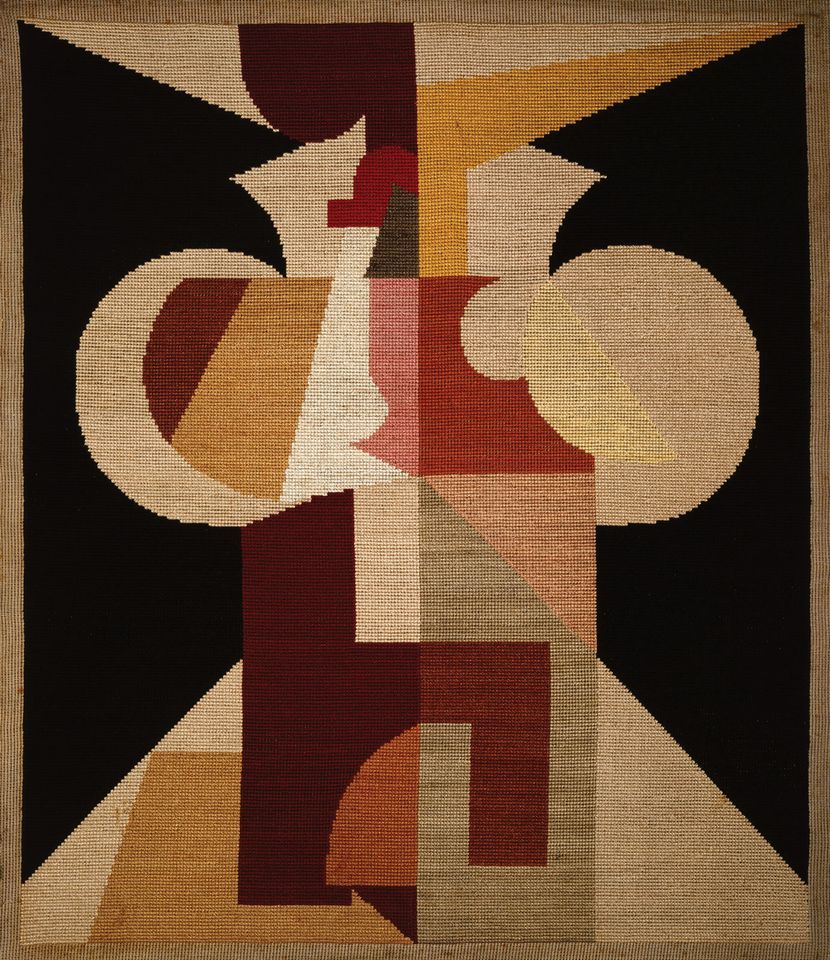 The aim is not simply to “reunite the works of Mr and Mrs—or Mrs and Mrs, because there are also homosexual couples”, Lavigne says, but to reveal the “porosity of imagination at certain moments in their artistic exchanges”.