“Though art’s formal development has progressed at an increasing tempo, its social function has regressed,” Charlotte Posenenske wrote in May 1968 for the Swiss magazine Art International. Europe was engulfed in protests against social injustice, especially West Germany where Posenenske was based. And although Posenenske, then aged 38, was in one of her most creative phases—two years into creating the industrially fabricated, modular series of sculpture that made her name—she was already considering her artistic future.

Fifty years on, Posenenske tends to be seen as a footnote in the history of minimal sculpture. This position is likely to change with her first large-scale US exhibition at Dia: Beacon, placing her alongside artists such as Sol Le Witt, Fred Sandback and Donald Judd. Jessica Morgan, Dia’s director, says she first saw Posenenske’s work in 2005 in Wolfgang Tillmans’ Between Bridges studio and gallery in Bethnal Green. On the back of that she acquired a number of works for the Tate, including several Square Tubes [Series D] (1967). In December 2018, Dia announced it had bought 155 works covering all phases of the artist’s production. 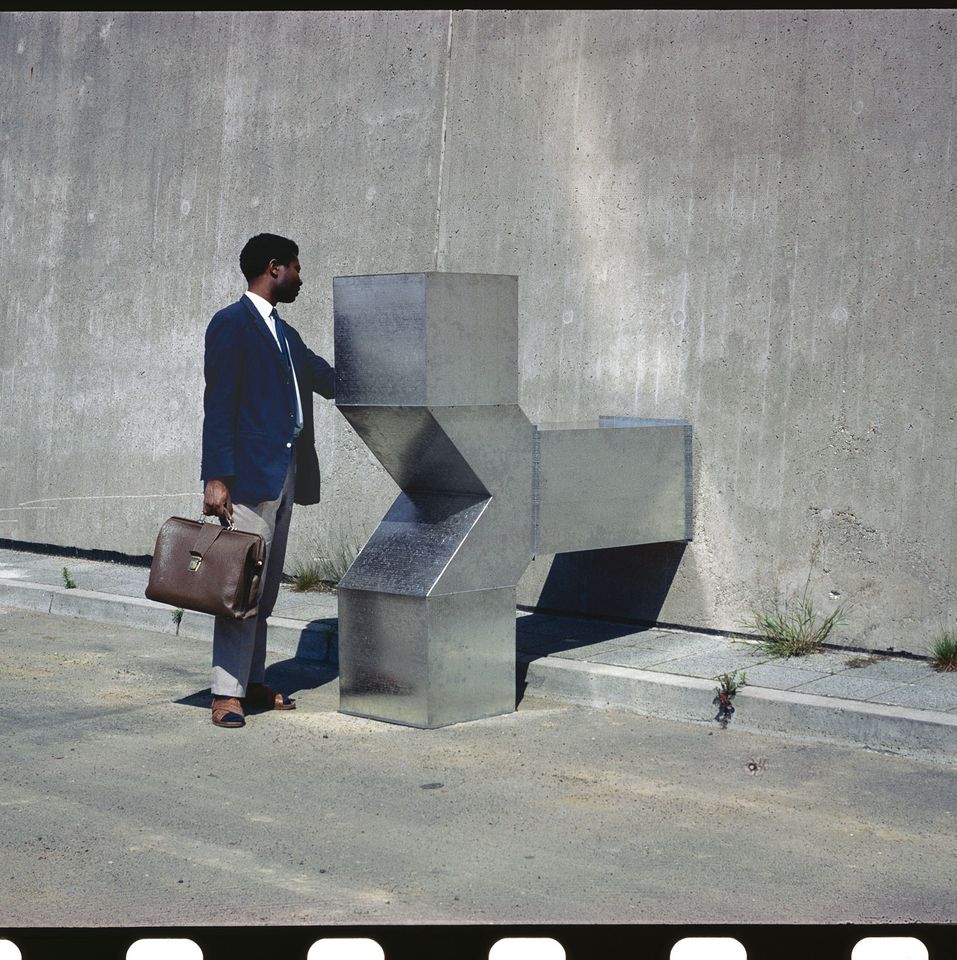 “Posenenske’s work is important for Dia, partly because it shows a European dimension [to minimalism], as well as divergent understanding of seriality,” Morgan says. Posenenske took serialism “to its logical conclusion”, creating “an open system” that means works can be factory-fabricated in an unlimited edition. She also allowed museums and collectors to arrange her sculptures as they choose, was interested in mass production and in the participation of the “consumer”. She once explained: “I make series because I do not want to make single pieces for individuals.”

The exhibition’s main supporters are Brenda R. Potter, the Kaleta A. Doolin Foundation, VIA Art Fund, and the Andy Warhol Foundation for the Visual Arts. The show will travel to Macba in Barcelona, the KW21 in Düsseldorf and Mudam in Luxembourg.