Must-see biennials, triennials and festivals in 2019

From "interesting times" at Ralph Rugoff's Venice Biennale to an Anthropocene-inspired Istanbul Biennial, plus Sharjah and the best of the rest 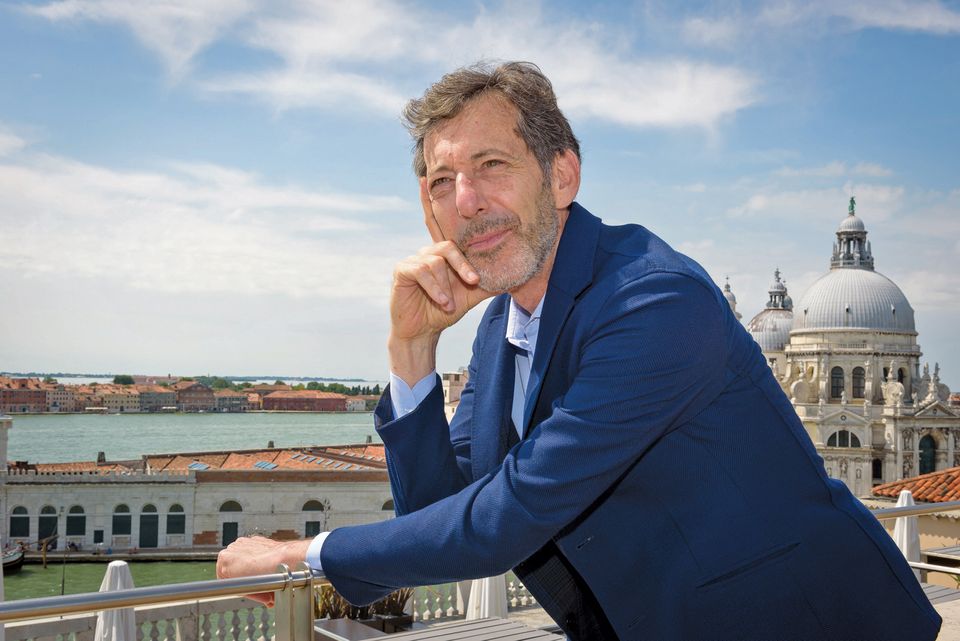 May You Live in Interesting Times

The world’s oldest biennial launches its 58th edition this summer with Ralph Rugoff, the director of London’s Hayward Gallery, at the helm. In a statement, Rugoff outlines his vision saying that his biennial may well tap into our tumultuous times: “May You Live in Interesting Times will no doubt include works that reflect upon precarious aspects of today’s existence, including different threats to key traditions, institutions and relationships of the ‘post-war order’,” he says. “But let us acknowledge at the outset that art does not exercise its forces in the domain of politics.” 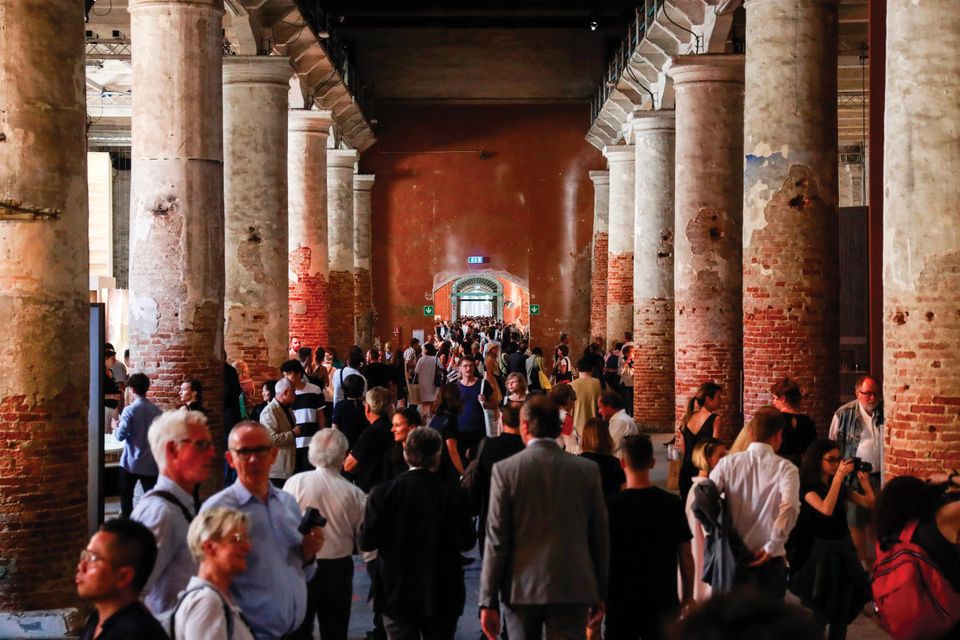 Crowds flock to the Arsenale for the Venice Biennale © Jacopo Salvi

Rugoff also hints that his exhibition will be immersive and interactive, “engaging visitors in a series of encounters that are essentially playful, taking into account that it is when we play that we are most fully ‘human’”. Last year, he told The Art Newspaper that he likes directors who challenge the biennial form, as Francesco Bonami and his 12 co-curators (some of whom were artists) did in Venice in 2003. “The way forward for the Biennale is to think about the format and the structure, not the theme,” Rugoff says. Paola Antonelli, the senior curator of architecture and design at New York’s Museum of Modern Art and curator of this year’s Milan Triennale, examines humankind’s relationship with the environment. “Broken Nature is an in-depth exploration of the strands that connect humans to the natural environment that have been intensely compromised, if not entirely severed, over the years,” the organisers say. New commissions include Ore Streams by the Italian design duo Formafantasma, who present their findings on recycling waste from electronic gadgets. Birdsong by the Beirut-based collective Sigil investigates the relationships between birds, humans, and the Syrian landscape and history. Three curators will create a “series of provocations about how one might renegotiate the shape, form and function of the ‘echo chamber’ of contemporary life”, say the organisers of the 14th Sharjah Biennial, taking place in multiple venues across the Middle Eastern emirate. Zoe Butt, the artistic director of The Factory Contemporary Arts Centre in Vietnam, will organise a show called Journey Beyond the Arrow, which will include artists mainly from the global south. Claire Tancons’s section will be called Look for Me All Around You, while Omar Kholeif’s exhibition will be titled Making New Time. New works have been commissioned from artists includinging Amie Siegel, Carlos Garaicoa, Meiro Koizumi and Lawrence Abu Hamdan. 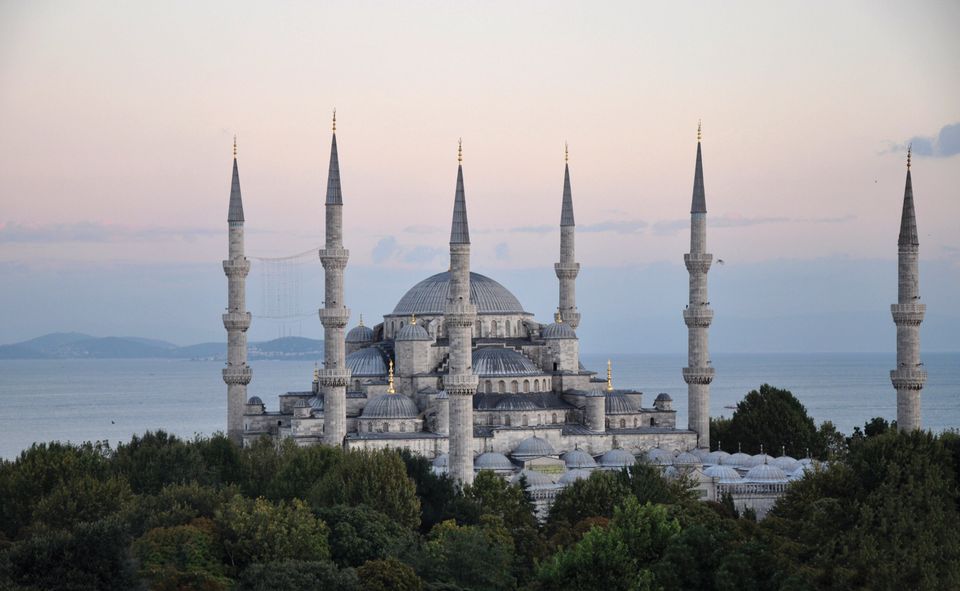 The 7th Continent: Anthropology of a Decentred World

The French curator Nicolas Bourriaud, the former co-director of the Palais de Tokyo in Paris, outlines his vision for the Turkish biennial, saying that the exhibition is “based on anthropology as a mental pattern. It shows today’s artistic production as a multiverse—an archipelago of differences away from normative continents and massive entities. It defines art as a molecular anthropology, which studies the human effects, tracks and prints in their universe, and their interaction with non-humans.” He also stresses how Istanbul is a specific “crossing point”, taking on special significance in a global political era. 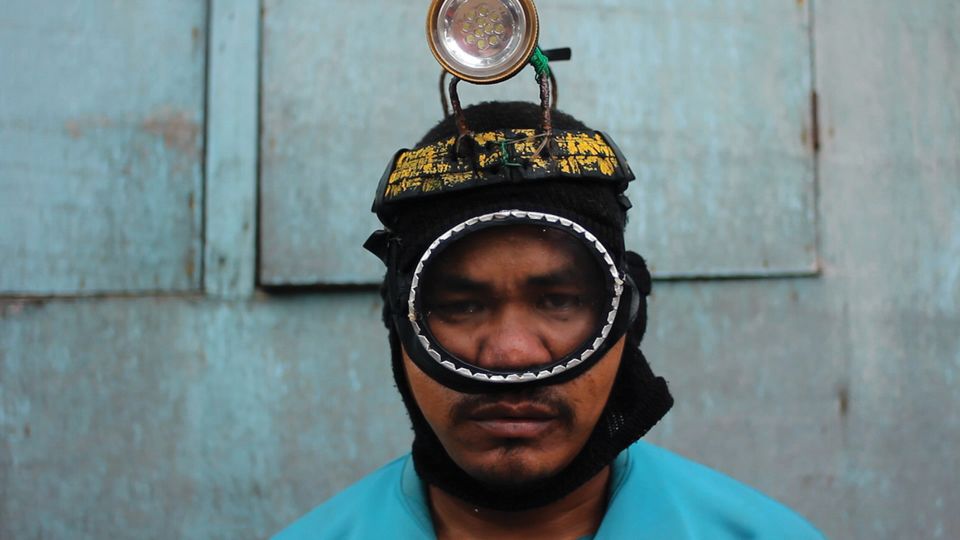 A still from My Navel is Buried in the Sea (2011) by DAKOgamay, who are taking part in the 2nd Honolulu Biennial © Courtesy of the artist

More biennials and triennials for your 2019 diary

Venues include the Hôtel des Postes, Strasbourg, France (until 3 March)

The Power Station of Art, Shanghai, China (Until 10 March)

Queensland Art Gallery and the Gallery of Modern Art, Brisbane, Australia (until 28 April)

Venues include Honolulu Museum of Art, Honolulu, US (8 March-5 May)

Whitney Museum of American Art, New York, US (17 May-22 September)