Which exhibitions will be the blockbusters of 2019?

Major Leonardo and Rembrandt anniversaries mean a wealth of shows focusing on the Old Masters, but Tintoretto, the Bauhaus or even Bill Viola could be dark horses Even without a major anniversary in the air, you can count on people to come out en masse to see works by Leonardo. This year museum-goers have more incentive than usual as 2019 marks the quincentenary of the death of the original Renaissance man. The celebrations kicked off late last year with a display of 30 drawings at the Teylers Museum in Haarlem and a major exhibition at Florence’s Uffizi gallery on the Codex Leicester (1504-08): a collection of scientific writings on water, astronomy, air and light that Leonardo created in Florence. Seventy-two sheets, on loan from Microsoft founder and philanthropist Bill Gates—who bought it in 1994 for $30.8m—are on display along with contemporaneous sketches by the Italian master.

The Royal Collection, which boasts more than 500 drawings by Leonardo thanks largely to an auspicious acquisition by Charles II, will display 200 sketches at Buckingham Palace in May and 80 sheets at Holyroodhouse in November; 144 drawings from the Queen’s collection will be shown in 12 simultaneous shows of 12 drawings throughout the UK.

Meanwhile, the Louvre in Paris is working “to gather the greatest number of works by Leonardo”, according to its director Jean-Luc Martinez, for an “unprecedented” exhibition that will include paintings in the museum’s collection, including La Belle Ferronnière (1490). Just north of Paris, the Domaine de Chantilly is putting one of its star attractions—the Nude Mona Lisa—under the microscope in the hope of answering the age-old question of whose hand created this mysterious Leonardesque drawing. 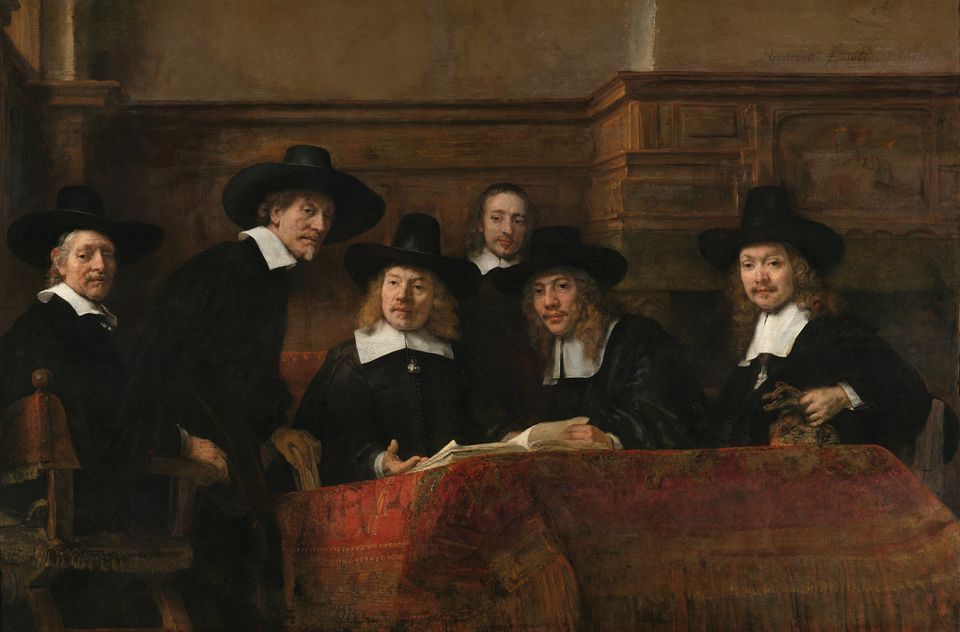 All the Rembrandts in the Rijksmuseum and Rembrandt-Velázquez

Institutions from Amsterdam to Munich are marking the 350th anniversary of the death of Rembrandt van Rijn (1606-69) with an eclectic mix of exhibitions and events focused on the life and oeuvre of the 17th-century Dutch master. The artist’s private affairs are explored in separate shows at the Rembrandt House Museum and the Amsterdam City Archives, with the latter employing augmented reality to breathe life into records of Rembrandt’s patrons and financial woes with his own illustrations. Every work by Rembrandt in the Rijksmuseum, including drawings normally too fragile to display, is coming out of its cupboards for a major show opening in February, followed by another Rembrandt blockbuster in the autumn that compares his paintings with works by another 17th-century heavyweight, Diego Velázquez. Finally, those eager to walk in the footsteps of Rembrandt can do so in special self-guided art trails of Amsterdam and Leiden. 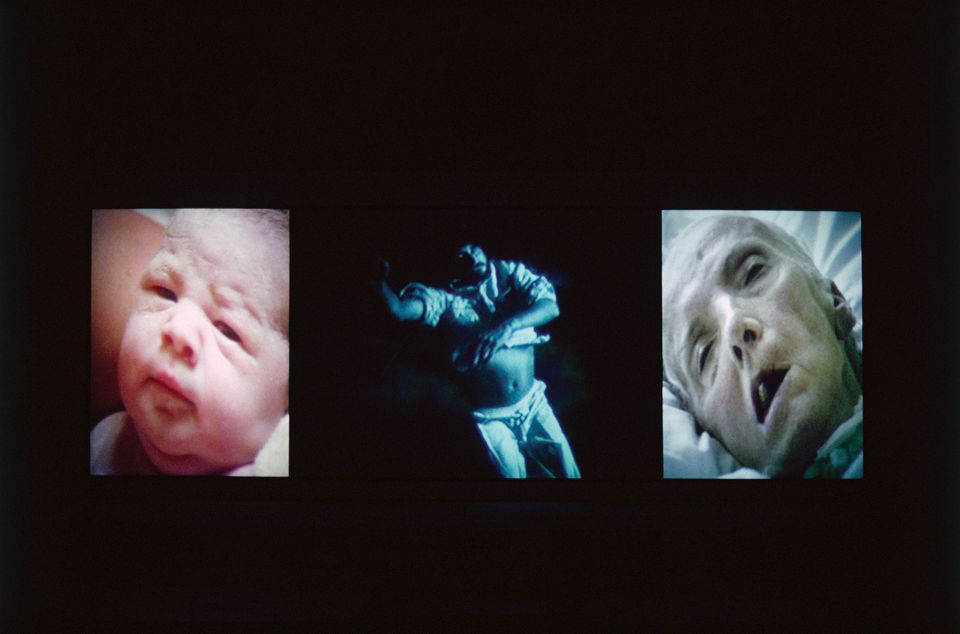 It was during a trip that Bill Viola made to London in 2006 that the idea for the Royal Academy’s (RA’s) first video exhibition was conceived. The veteran US video artist was encouraged by his friend and dealer Graham Southern of Blain Southern to visit the Print Room at Windsor Castle, which houses the Queen’s collection of Old Master drawings. “Bill particularly wanted to see the Leonardos, which he had known in reproduction since his youth but had seen only a handful of in person. I was keen that he should also see the Michelangelos, including several of his ‘gift drawings’—among his finest works in any medium,” says Martin Clayton, the head of prints and drawings at the Royal Collection Trust, and co-curator of the RA show. Clayton noticed several similarities in Viola and Michelangelo’s work, which he sees as part of “a long tradition of art that attempts to render visible or perceptible the spiritual aspects of our existence”. Like any good spiritual journey, the resulting show is both intimate and immersive, with 12 of Viola’s large-scale video installations included as well as 14 works on paper by Michelangelo and the RA’s masterpiece, the unfinished Taddei Tondo: the only sculpture by the artist in a UK collection. 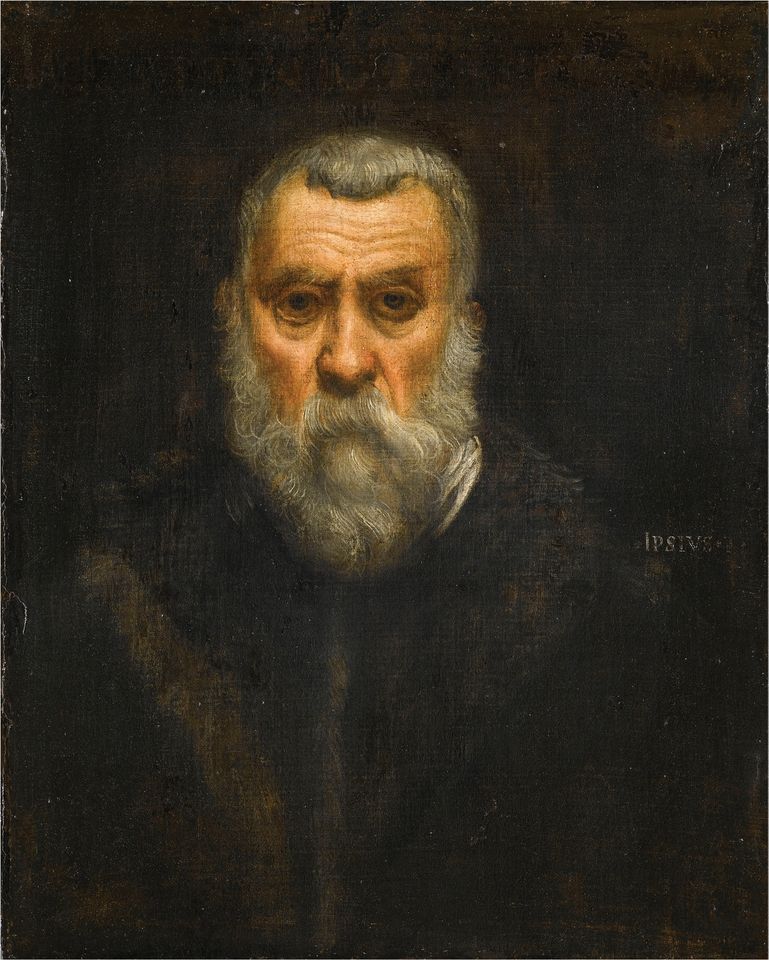 The National Gallery of Art in Washington, DC will be celebrating the 500th anniversary of the birth of Jacopo Robusti, better known by his “little dyer” nickname as Tintoretto. Strictly speaking it is a year late, as his home city of Venice has been the first stop for the double-header blockbusters, The Young Tintoretto and Tintoretto 1519-94 (both until 6 January), that will be combined for Tintoretto: Artist of Renaissance Venice for the US leg. The exhibition, organised in conjunction with the Gallerie dell’Accademia, is the first major survey of the artist’s work to have taken place in North America and will include almost 50 paintings as well as works on paper. There will be two complementary exhibitions: Drawing in Tintoretto’s Venice, which will include studies by his predecessors such as Titian and followers such as El Greco; and Venetian Prints in the Time of Tintoretto, which explores the importance of etchings and woodcuts as inspiration as well as a means to chronicle Tintoretto’s paintings.

• Venetian Prints in the Time of Tintoretto, National Gallery of Art, Washington, DC, 10 March-26 May 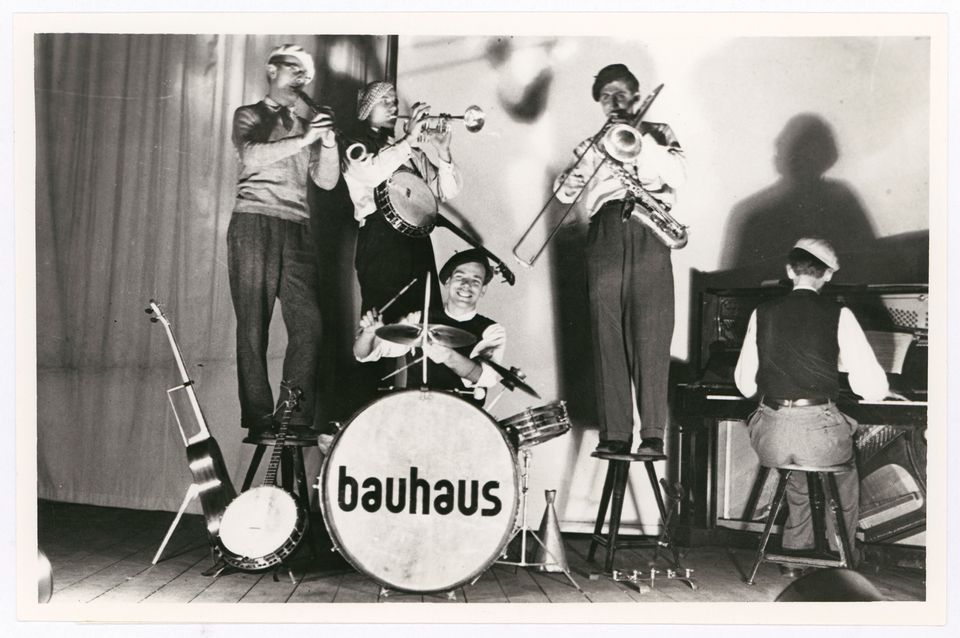 Members of the Bauhaus band in 1930 © Bauhaus-Archiv Berlin

When the German architect Walter Gropius founded the Bauhaus in 1919, more women than men applied to the avant-garde art and design school because it was one of the first institutions of its kind to accept female students. In honour of its centenary, the Angermuseum in Erfurt sheds light on four female Bauhaus pioneers in its exhibition, Bauhaus Girls: from Learning to Living (24 March-16 June). Although the original school was closed owing to Nazi pressure in 1933, a brand-new Bauhaus Museum Weimar is due to open in April with a permanent exhibition aptly titled The Bauhaus comes from Weimar. And, come September, a new Gonzaléz Hinz Zabala-designed building is due to open in Dessau to house Bauhaus Dessau Foundation’s sizable collection of artefacts.