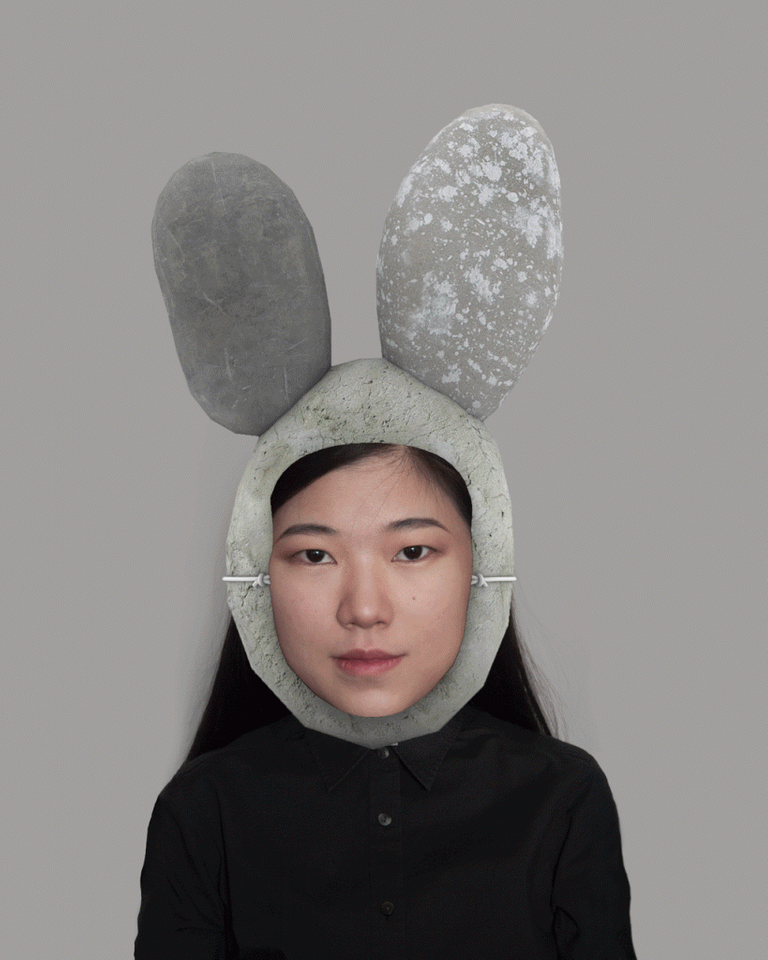 A series of collaborations between New York’s New Museum and the inimitable web-based art platform Rhizome, called First Look, continues to dish up the goods. Its first major online show following the coronavirus lockdown was We=Link: Ten Easy Pieces, launched in March and commissioned in collaboration with Shanghai’s Chronus Art Center and Seoul’s Art Center Nabi. Not only did it see art organisations working together internationally at a time of global crisis, but it was also nimble enough to react to the situation, with many of the ten works actively referencing or using the lockdown conditions in a playful manner. Among these was Raphaël Bastide’s evasive.tech (2020) that involved the artist designing and coding a new work each day during lockdown, and Ye Funa’s Dr.Corona Online (2020)—an artificial intelligence doctor that gleams its answers from headlines, social media and motivational quotes online. Another work by Helmut Smits called Screen Time—evocative of Christian Marclay’s masterpiece The Clock (2010)—invites users to submit screenshots of their locked phones at different times of the day and build up a communally generated clock.

Modern Art Oxford is providing a stellar online service with its showcase of current and past shows that can now be accessed in virtual form as on-site 360 degree tours. Lubaina Himid’s celebrated 2017 exhibition is among a trio of shows that can be experienced digitally. The exhibition opens with Himid’s monumental piece Freedom and Change, 1984, which shows a pair of all-conquering black women in motion (the work cleverly appropriates Picasso’s Two Women Running on the Beach, The Race, 1922). Another absorbing virtual display is dedicated to Kiki Smith, whose show closed earlier this year. Her richly coloured tapestries and small-scale sculptures are supplemented by short videos and curator’s notes which add an extra dimension to the German artist’s works.

The Whitney Museum of American Art has fully digitised its exhibition Vida Americana: Mexican Muralists Remake American Art 1925-45, which it was forced to close early due to the Covid-19 pandemic. The online version of the show includes the full catalogue edited by curator Barbara Haskell with significant contributions by Andrew Hemingway, Marcela Guerrero and Mark Castro, as well as videos, audio guides, photographs and the full list of works featured in the exhibition, which explores the profound influence Mexican artists had on the American avant-garde in the two decades following the end of the Mexican Revolution in 1920. The Whitney is one of several New York museums masterfully adapting to our new mostly-virtual reality with digital initiatives like #WhitneyFromHome, an ongoing series of live screenings of art history lessons and art-making classes.