Ulay’s legacy explored with first major survey since his death 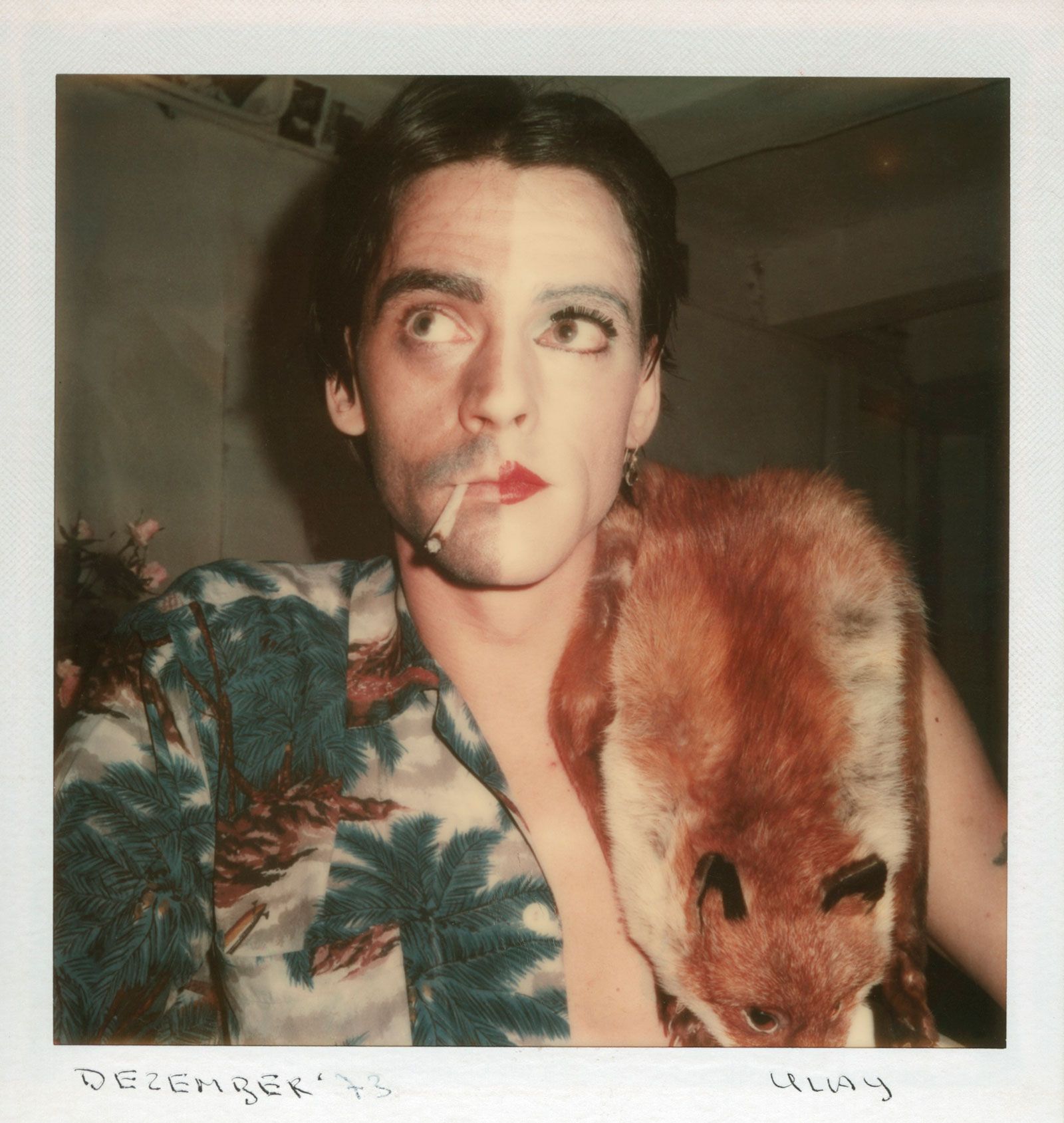 The Stedelijk Museum in Amsterdam is pushing ahead with the largest ever survey and first posthumous exhibition of Ulay (1943-2020), the pioneering artist whose performance work with Marina Abramović netted him considerable notoriety, but whose individual oeuvre has so far been little explored.

The exhibition Ulay Was Here, which opens this weekend, brings together the opus of an artist whose life and work defied easy categorisation. The show—curated by Hripsime Visser and Rein Wolfs in collaboration with Hana Ostan Ožbolt from the Ulay Foundation in Ljubljana—includes many never-before-seen works attesting to Ulay’s long standing interest in not only body and performance art, but also his experimentations with photography and Polaroid film. 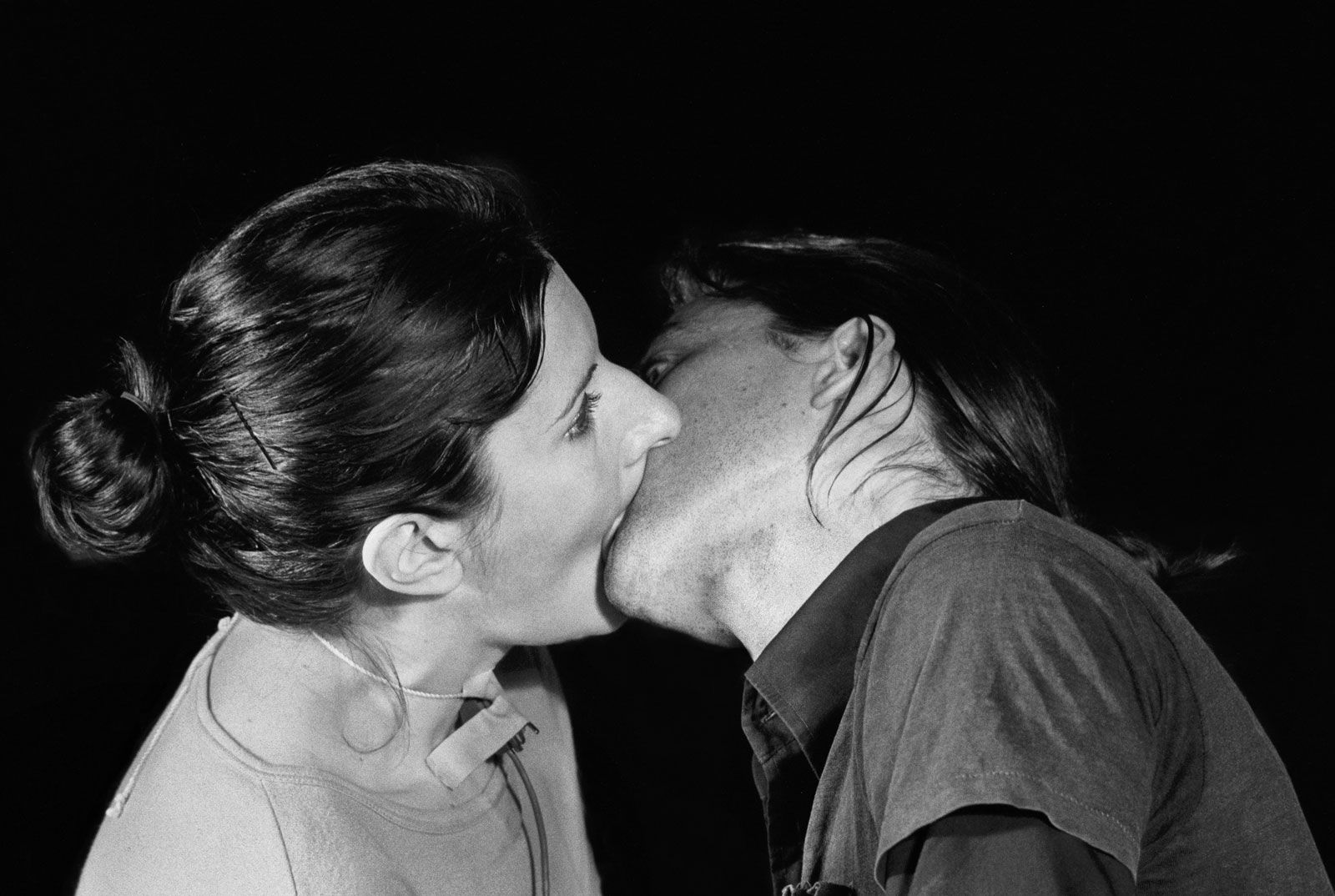 “Ulay is probably one of the best examples of an artist with multiple identities,” says Rein Wolfs, the director of the Stedelijk Museum. “In the last century this type of artist did not always fit into the scheme of perception. But today, it’s very timely to show different styles, different identities. Market-wise it is not easy, but in our multifaceted society, it is really important.”

The show will include a debut for the video of his performance piece Irritation - There is a Criminal Touch to Art, which documents Ulay’s theft in 1976 of a work of art from Berlin’s Nationalgalerie. He took Carl Spitzweg’s The Poor Poet (1839), which was allegedly Adolf Hitler’s favourite painting, and then drove the work to the Kreuzberg area of the city and hung it on the wall of a Turkish family’s home. 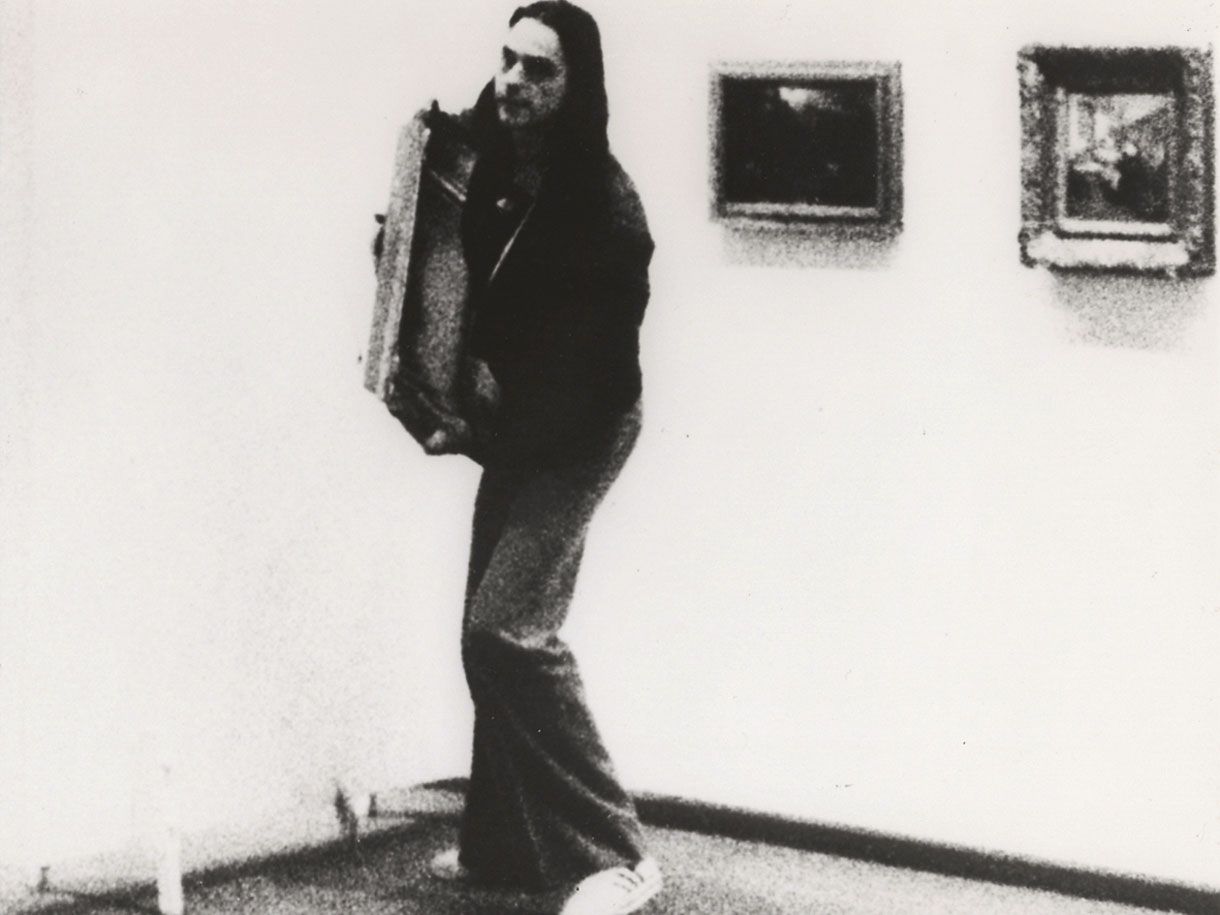 In addition to the physical exhibition, the Stedelijk has also constructed a website (only available in Dutch at the moment) especially for the occasion, which will include a selection of short videos and interviews relating to Ulay’s relationship to the city of Amsterdam (due to be added to the site next week).