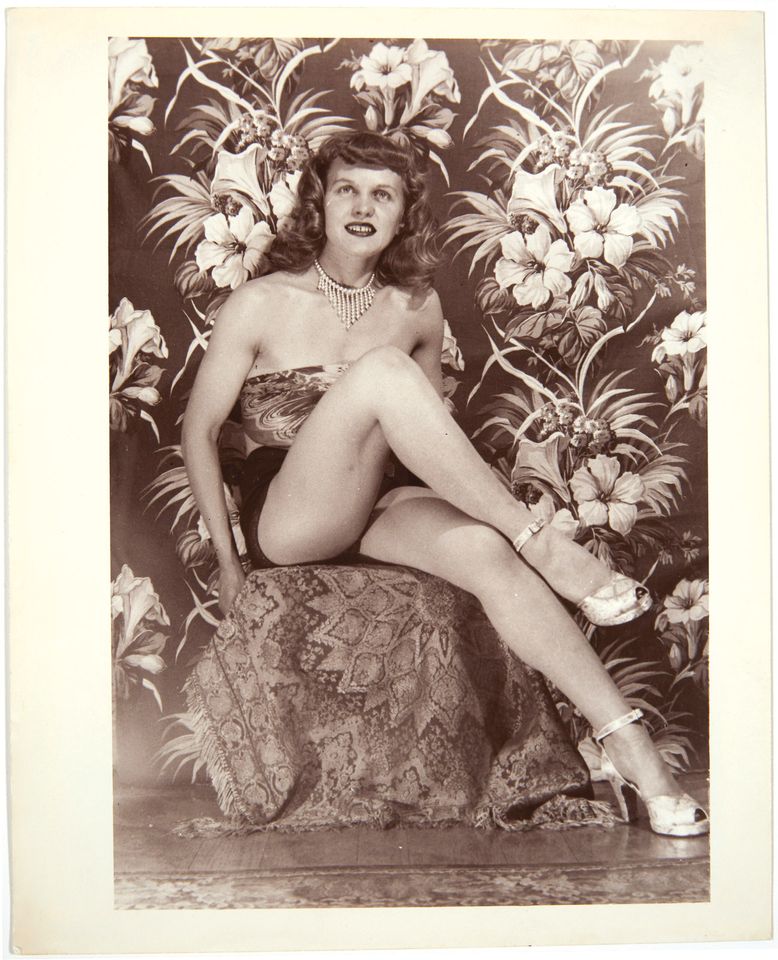 The exhibition Outliers and American Vanguard Art, at the National Gallery of Art in Washington, DC, aims to reconsider the ubiquitous but limited “Outsider” designation as an umbrella term for autodidact artists. Investigating the intersection between the mainstream US art world and artists who worked on its periphery, it includes around 250 works—taking in drawing, painting, ceramics, assemblage, sculpture and textiles—by more than 80 eclectic creators. They “reveal practices that are nuanced, complex and subtly evolving in response to experience and milieus”, says the museum’s senior curator, Lynne Cooke. For these types of artist “there is no all-embracing neutral descriptor”, she adds.

The show includes works by a diverse roster of US artists, including James Castle, Judith Scott, Martín Ramírez, Horace Pippin and Kara Walker. It highlights the institutional and artistic links between artists, some successful in their lifetimes and others who have been posthumously reappraised.

“The timeliness of this project owes much to the fallout from the ‘global turn’ that began in the late 1990s,” Cooke says. “The scope and reach of the contemporary art world exploded geographically and long- established internal boundaries, segregating professional from self-taught artists, were re-evaluated.” 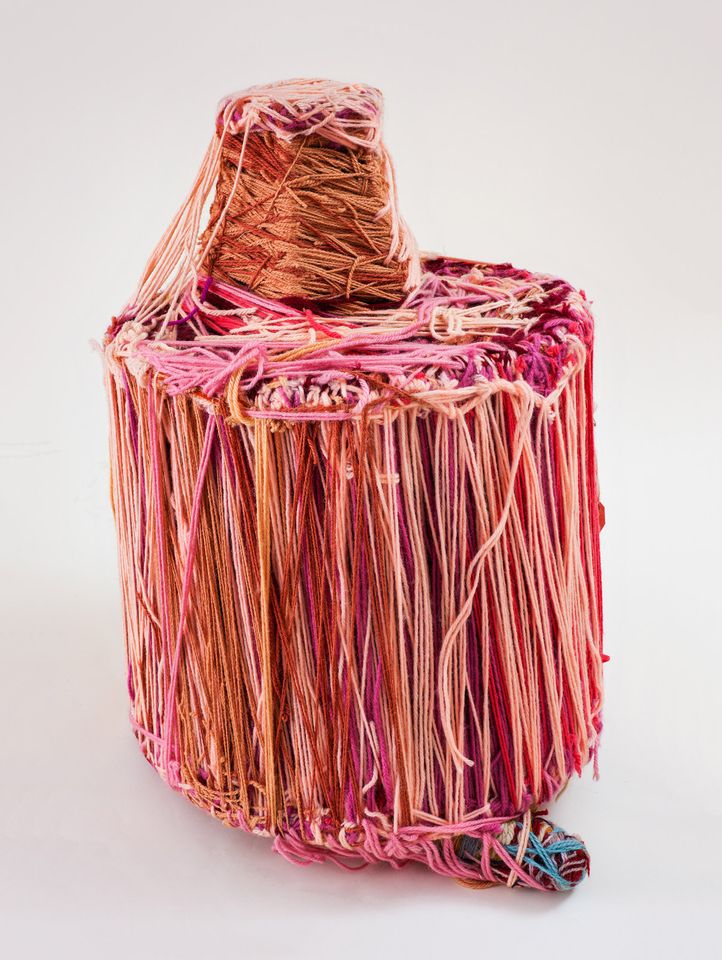 Untitled (1993) by Judith Scott Museum of Everything

Around 25 pieces in the exhibition belong to the museum’s collection, while others were borrowed from US museums, private collections, artists’ estates and from the artists themselves. The artists Gladys Nilsson and Jim Nutt, whose works are included in the exhibition, have lent Wisconsin Ice Cave (1950) by the Greek-born artist Drossos Skyllas. The Chicago Imagists, the loose group of figurative artists that included Nilsson and Nutt, “admired these ‘undiscovered’ artists for the aesthetic qualities of their work and, above all, as role models for their independent pursuit of an inwardly-driven creative expression”, Cooke says. 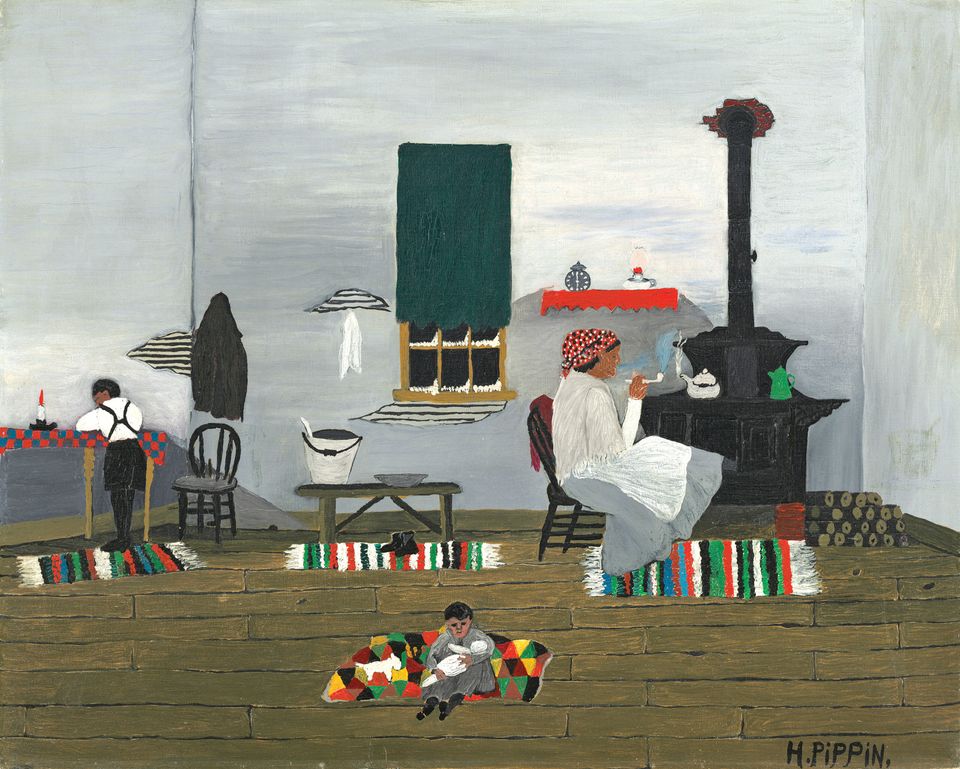 As for the title of the show, Cooke says that the terms “outlier” and “vanguard” can “sidestep questions of ‘inside’ versus ‘outside’, so that being at variance with the norm can be a position of strength”.

Sponsored by the Smith-Kogod family, the exhibition will travel to the High Museum of Art in Atlanta (24 June-30 September) and the Los Angeles County Museum of Art (18 November-18 March 2019).