The ornate devices used for measuring wind direction date back to ancient times, but they have come to be associated with Americana—and Modernist art 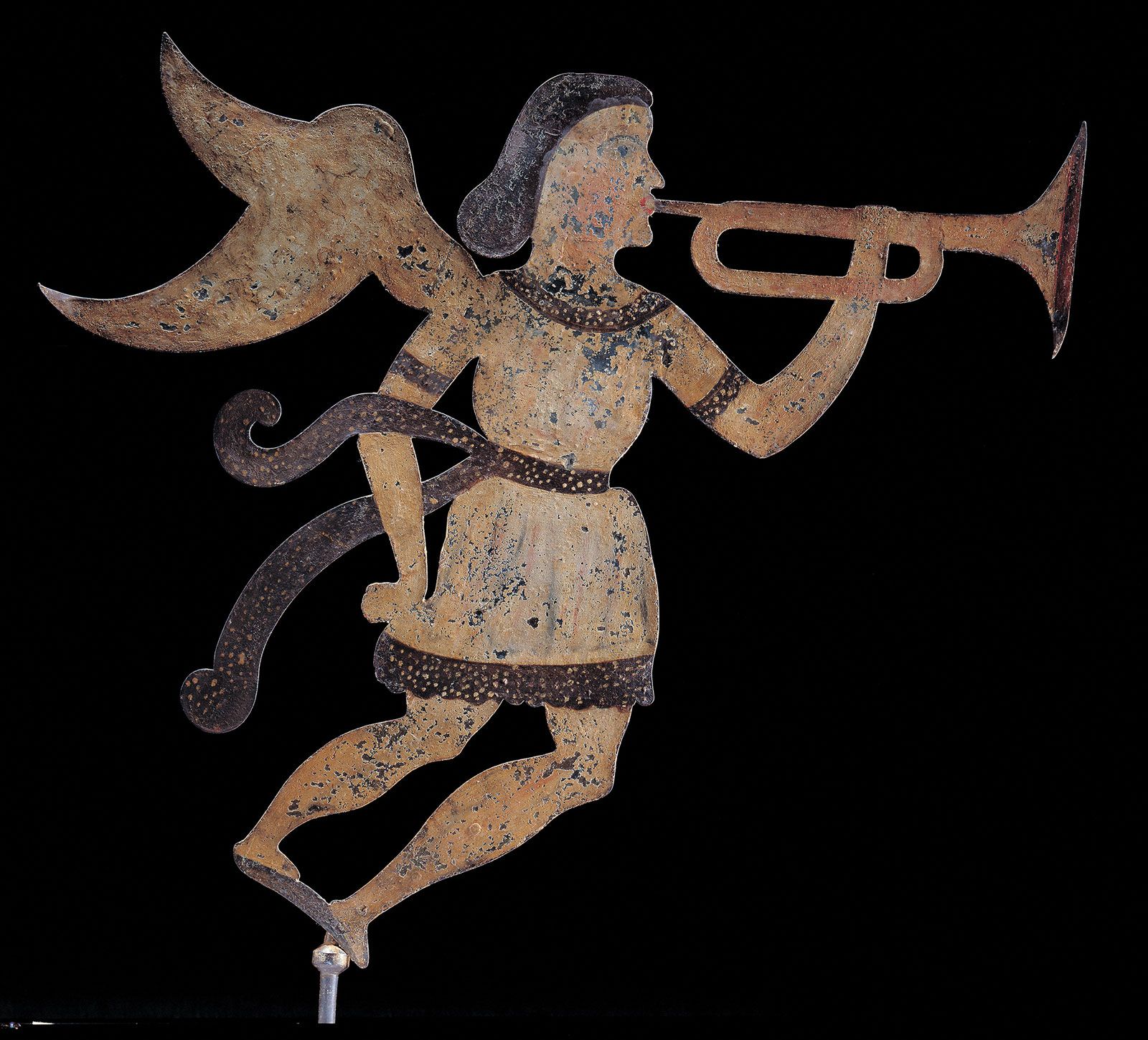 The humble weathervane just might be the earliest form of kinetic art. As the winds of art history blew firmly in the direction of Modernism during the early 20th century, some US artists began to look up to the weathervane. An upcoming exhibition at New York’s American Folk Art Museum, titled American Weathervanes: the Art of the Winds, celebrates them too, with a selection of pieces made between the 1780s and 1910s.

These ornate devices for measuring wind direction date back to ancient China and Greece, and in turn this Medieval European tradition was exported by settlers to the US. Weathervanes became Americana; Paul Revere had a fish-shaped one, and George Washington commissioned a copper dove for his Mount Vernon home. By around 1920, demand dropped for weathervanes and they started to become nostalgic relics of a bygone era. Then American Modernists noticed them as a sleeper art form. 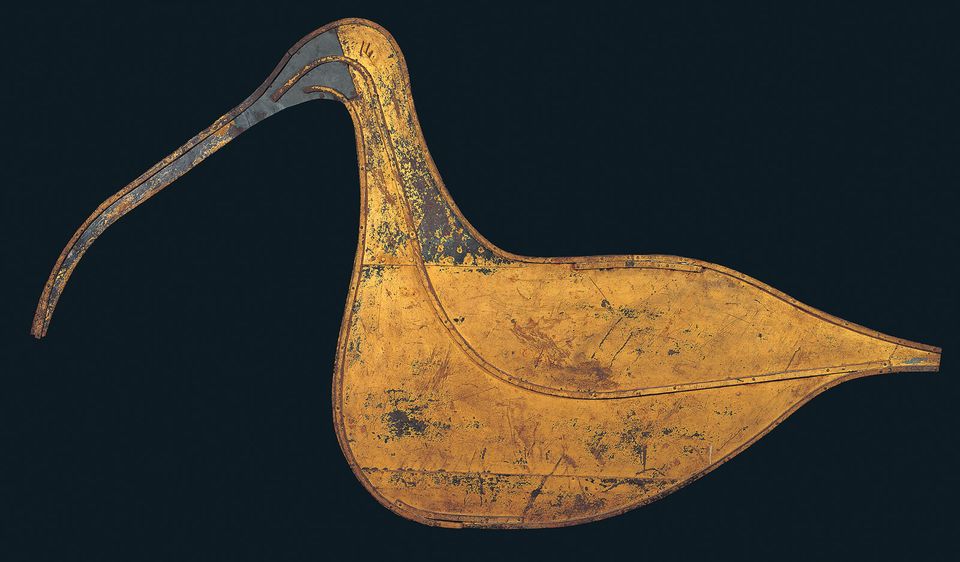 The US sculptor Elie Nadelman was among the first to collect weathervanes, along with the Japanese-American artist Yasuo Kuniyoshi, who sometimes inserted weathervanes into his paintings. When the art dealer Edith Halpert opened her Greenwich Village gallery in the late 1920s, she commissioned Art Deco sculptor Hunt Diederich to make a storefront weathervane. 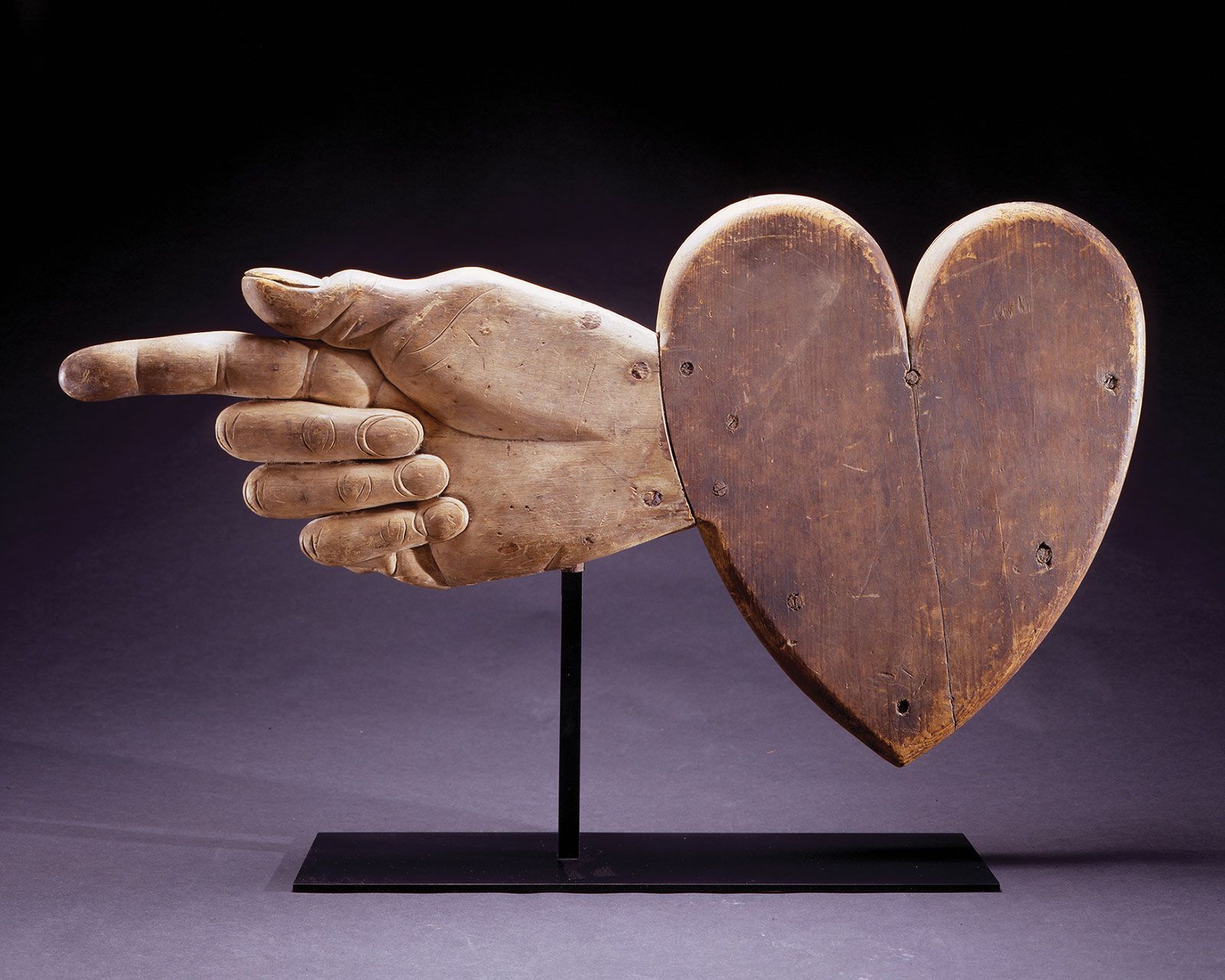 When the influential curator Holger Cahill showcased weathervanes in a 1931 American folk sculpture exhibition at the Newark Museum, he wrote: “Artists and collectors have been gathering this material for some years, not because it is quaint or crude, or because of its historical associations, but because it has genuine sculptural quality, and in it an evidence of the enduring vitality of the American tradition.”