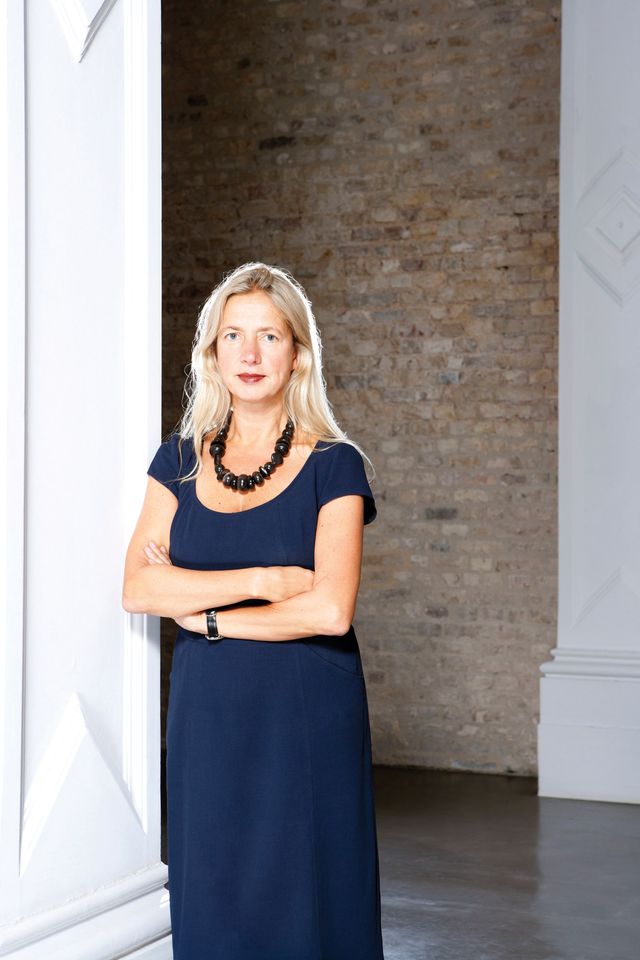 Fourth Plinth: The Invisible Enemy Should Not Exist, London, March 2018

Michael Rakowitz’s winged bull takes its place among the lions and generals of Trafalgar Square as part the Fourth Plinth programme. The Invisible Enemy Should Not Exist is a reconstruction—made from date syrup tins—of the Lamassu destroyed by Islamic State, which once flanked the gates of Nineveh in Iraq.

Inspired by Palermo’s 18th-century botanical garden, Orto Botanico, Manifesta’s theme will be the Planetary Garden: it explores co-existence in a city where the architecture, botany, language and cuisine reflect waves of migration.

The art historian Briony Fer is to curate a survey of the great Bauhaus artist Anni Albers. As female students at the German art school were restricted to studying book-binding or textiles, Albers turned a restriction into an opportunity by transforming weaving into an art. A pioneer of textile design, her photographs, drawings and fabrics are masterpieces of geometric abstraction.

• Blazwick is organising Mark Dion: Theatre of the Natural World (14 February-13 May) at the Whitechapel Art Gallery 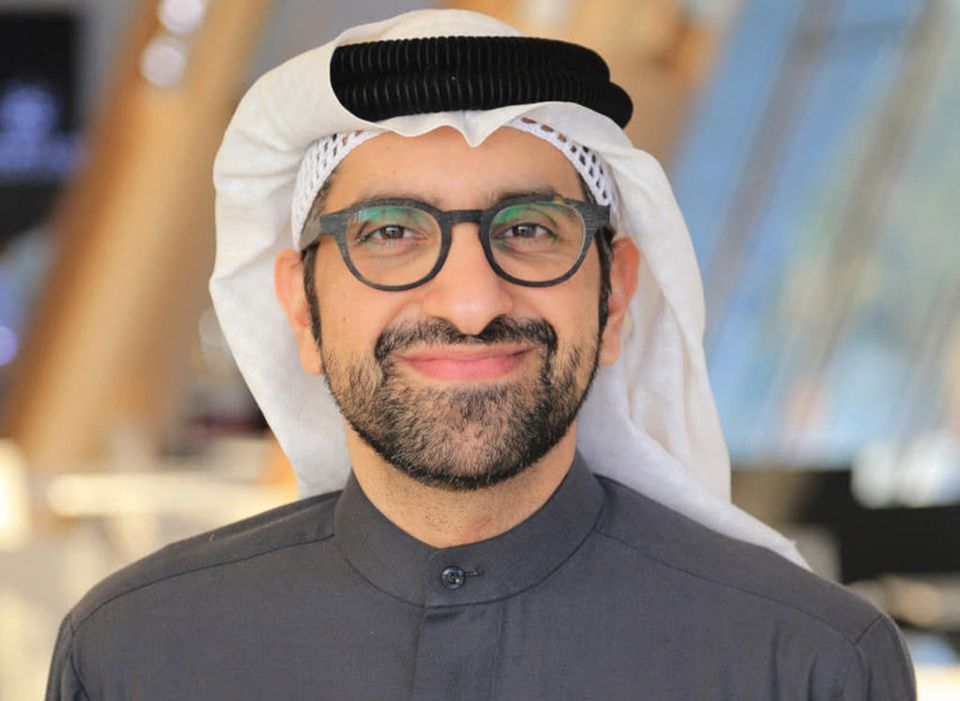 I am looking forward to seeing the Louvre Abu Dhabi display the Salvator Mundi that it has recently acquired. I had seen it pre-auction in New York City in the fall of 2017, after standing in a long queue, and I expect it will generate even more interest following the astronomical price it sold for.

The much-awaited Jameel Arts Centre (JAC) in Dubai, designed by the UK-based Serie Architects, is due to open in the autumn of 2018 alongside the Dubai Creek. The JAC will host galleries, artist studios and classrooms.

The Sharjah Art Foundation will host a major solo exhibition of the Iraqi photographer Latif Al Ani, who chronicled the country’s so-called “golden age” of the 1950s and 60s. In addition to everyday life, Al Ani documented Iraqi historical sites and modern architecture. The exhibition will be held in Gallery 4 in Al Mureijah Square. 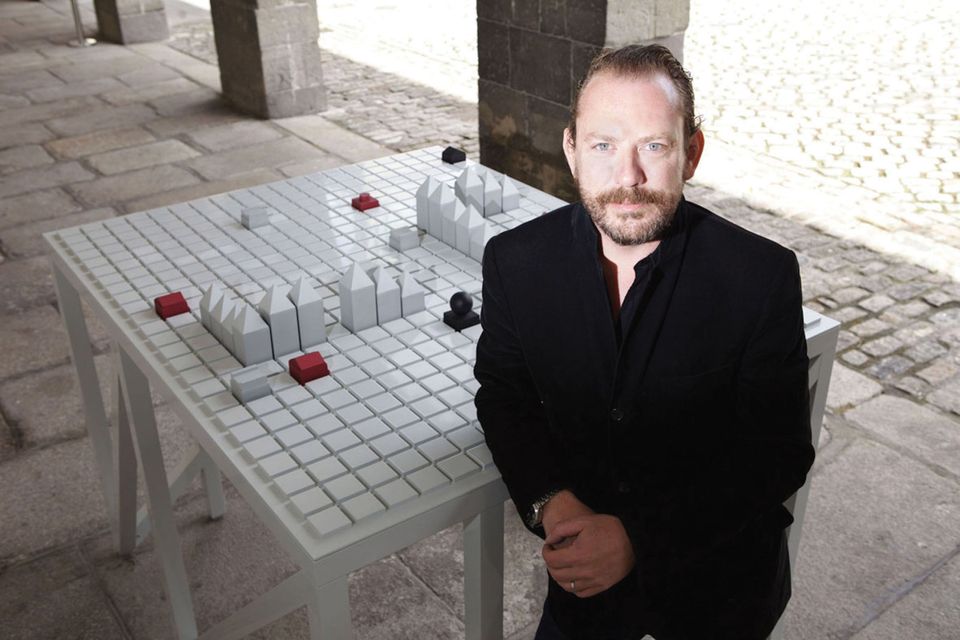 The forthcoming Anni Albers retrospective at K20 in Dusseldorf (traveling to Tate Modern in London) will turn its focus towards a figure who changed our understanding of applied art and abstraction.

Joan Jonas at Tate Modern will give a chance for a broader public to witness the magical power that surrounds her work. Also of importance this year are three major institutional shows by a new generation of artists harnessing digital, synthetic and political points of reference: Ian Cheng at the Serpentine Gallery [6 March-3 June], Magali Reus at the South London Gallery [23 March-27 May] and Danh Vo at the Solomon R. Guggenheim Museum [9 February-9 May].

• Gillick is focusing on a new monograph, provisionally titled Half a Complex, which will cover his work from the past ten years Magali Reus, to whom we dedicated a solo show at the Fondazione Sandretto Re Rebaudengo in 2016, alludes to the domestic as well as the industrial, the functional and the decorative. After her exhibition at Bergen Kunsthalle, Reus is having an important exhibition at the South London Gallery.

Sanya Kantarovsky, who is currently on show at the Fondazione [until 25 February], is to have an exhibition at the Kunsthalle Basel. His work measures his experience living under communism in the waning years of the Soviet Union against his experiences in the West.

In 2015, the Fondazione produced the first episode of Cheng’s Emissary trilogy, a new series of works dedicated to the history of cognitive evolution that was presented at MoMA PS1 in 2017.

• The Fondazione Sandretto Re Rebaudengo is collaborating with the Philadelphia Museum of Art to jointly commission and acquire one time-based work every two years. Rachel Rose’s commission is due to premiere in the US in May, before being shown at the Turin foundation in November The concept of Tacita Dean running across, and uniting, three institutions with three genres—portraiture [National Portrait Gallery], landscape [Royal Academy of Arts] and still-life [The National Gallery]—is electrifying. The connections she makes with works in the institutions’ collections will deepen understanding of her work, while the statement of a major female artist infiltrating such bastions is important.

William Kentridge is encyclopaedic in his approach and never fails to deliver. In Frankfurt he’ll establish a dialogue with a collection that spans 5,000 years and includes ancient automatic theatres, Renaissance anamorphoses and zoetropes. I imagine it will be a conceptual, narrative and aesthetic dance.

At a time when questions of migration and identity are so vital, I look forward to seeing how the 12th iteration pans out in this Mediterranean crossroads for three continents. The exhibition promises a rich approach, framed by Palermo’s botanical garden, whose diverse species reflect centuries of trade, cross-pollination and nurture. 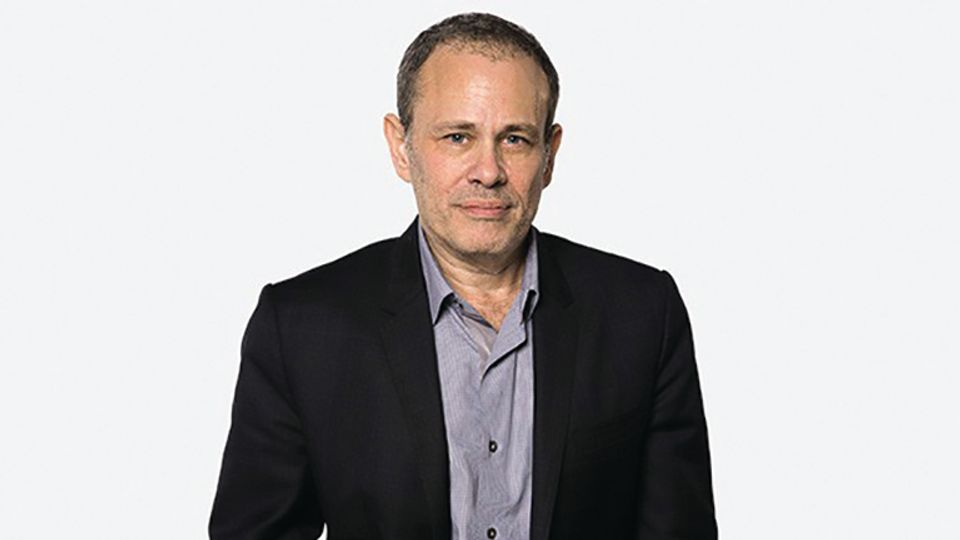 Bruce Nauman, an artistic giant who has captured the complex psychology of our times with the greatest range and precision, is somewhat invisible to a new generation: his last major retrospective was at the Walker Art Center in 1994. It is both apt and poetically just, that as the 76-year-old artist is now closer to his end than his beginning, this retrospective will be mounted by one of the few curators who could rise to the task: Kathy Halbreich, who organised the great Walker retrospective.

One of the most compelling artists to have emerged in recent decades, Danh Vo reveals a little bit more about the gentle but strong complexity with which he dissects and reanimates cultural and political history with each new body of work.

The most thoughtful, ambitious and precise museum collection of post-war art to be assembled in our time by collectors Mitch and Emily Rales, and the exquisite new facility they are building for it, is due to open in late 2018.

• Schwartzman is working on a major sculpture by Robert Irwin for Inhotim, the art complex in Brazil, where he is the artistic director Ourahmane is an incredible young artist whose work delves into the histories, systems and politics of Algeria where she is partially based. As part of the exhibition, the artist has reflected upon the history of her grandfather, a Second World War sniper, by implanting in herself a tooth made of smuggled gold.

Perry is one of the most important artists today, creating video and installation that probes deeply into the relationship between the gendered, racialized body and technology.

The Congolese artist created during his lifetime what he called "extreme maquettes"—fantastic imagined cities in the form of elaborate sculptures. These are incredible objects and critical meditations on the new global cities that represent our time.