When Boston fell head-over-heels in love with Claude Monet 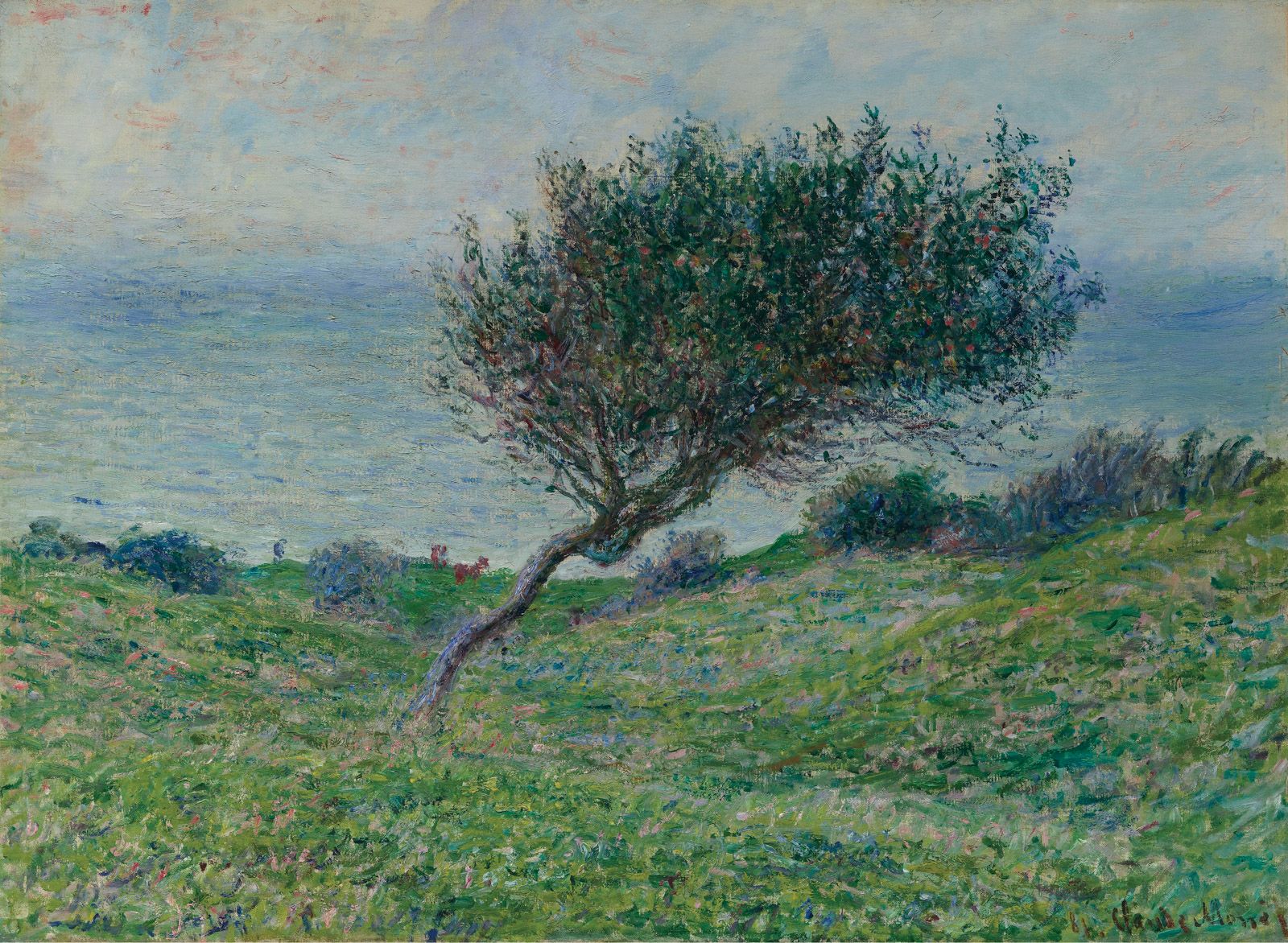 Claude Monet’s Seacoast at Trouville (1881) Courtesy of the Museum of Fine Arts, Boston

Claude Monet never made it to Boston, but some of the city’s collectors were determined to make his acquaintance, even sailing to France to visit his home in Giverny and scoop up a painting or two.

In an 1891 letter, the American painter John Singer Sargent, a denizen of Giverny, writes of encountering such collectors at Monet’s home. “We came away from you full of enthusiasm despite the Bostonian air of those ladies,” he wrote. “Mrs Fairchild must have written to her husband to make him take two of them, one from [the Paris gallery] Durand-Ruel and another from you.” Sargent acted as a go-between, clinching the purchase from Durand-Ruel. 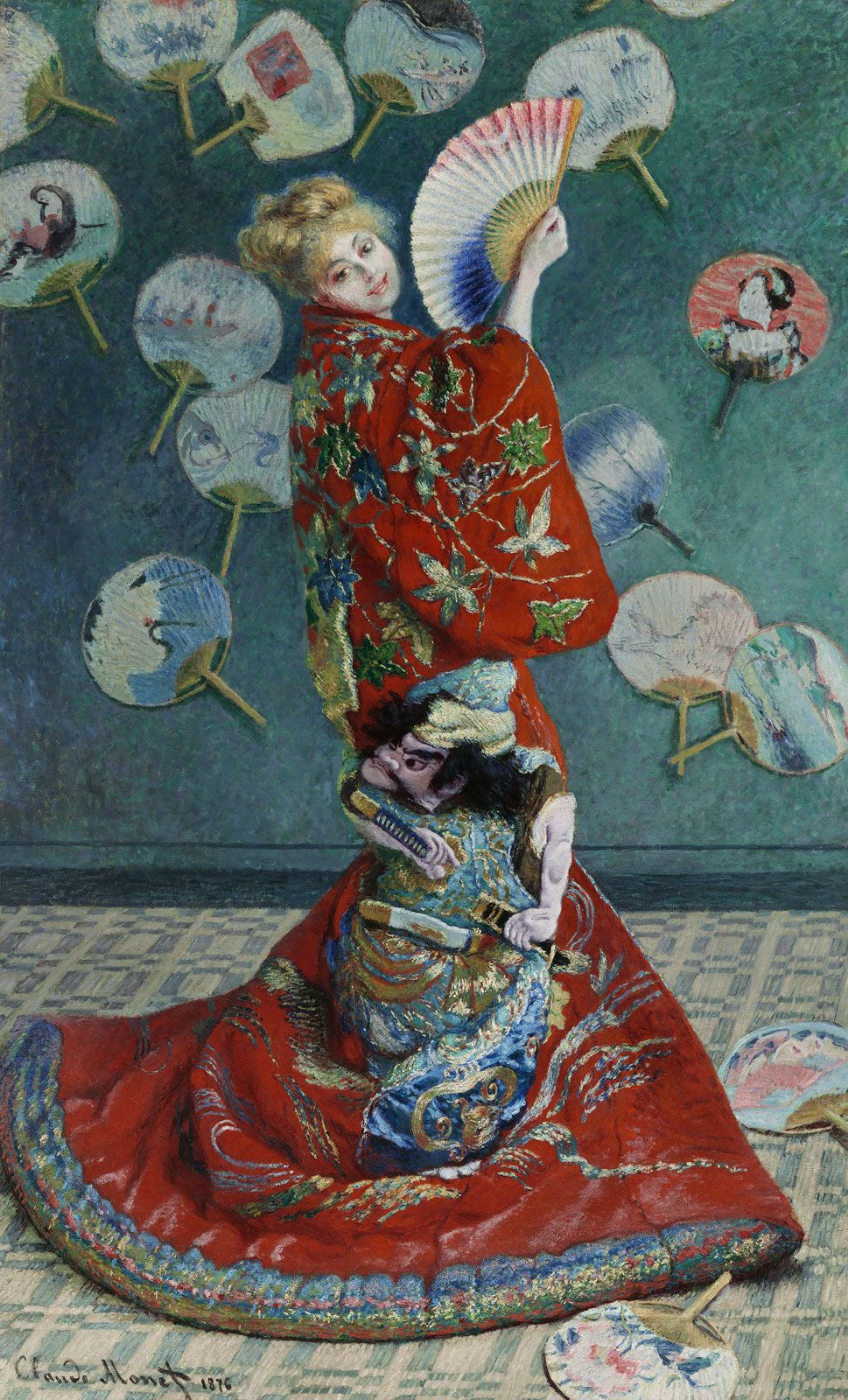 The exhibition Monet and Boston: Lasting Impression, which opens this week at the Museum of Fine Arts (MFA), Boston, will delve into the city’s one-time passion for Monet, showcasing all 35 of the institution’s paintings by the artist. Altogether, more than 50 works will be on view, including eight more Monets borrowed from private collections and works by artists who influenced the Impressionist, including woodblock prints by Hiroshige and paintings by Jean-François Millet and Eugène Boudin.

“Bostonians’ tastes and Monet’s tastes aligned,” says Katie Hanson, who organised the show. “It’s also interesting to think about the Boston-based artists in the late part of the 19th century who were going to France for work, for painting trips, for training, all sorts of things, and that they would see exhibitions of Monet’s work and visit him at his home.”

A wave of appreciation for Impressionism, and Monet’s paintings in particular, took hold in Boston in the 1890s. Loans were extended to the MFA and the local St Botolph Club, while lectures were offered on the artist’s oeuvre and working methods. “Monet was a little worried about so many paintings leaving France for the United States, but he had confidence in Paul Durand-Ruel, who was executing so many of these sales, to do right by him,” Hanson says. 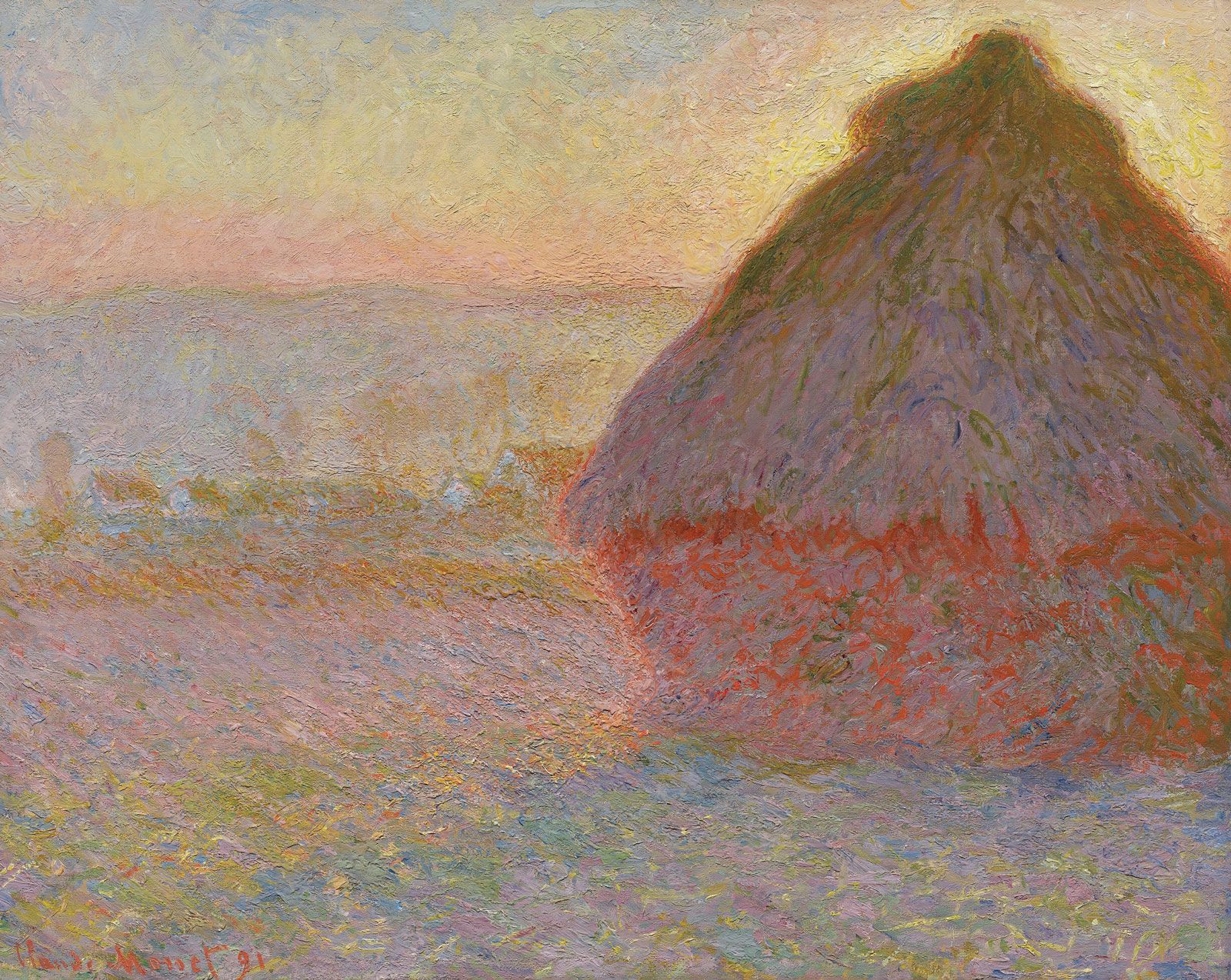 In many respects the exhibition parallels Monet and Chicago (until 18 January 2021) at the Art Institute of Chicago, celebrating that city’s embrace of the painter with 70 paintings from the institution’s holdings and Chicago-based collections.

The Boston exhibition is divided into four segments charting Monet’s beginnings as a painter, his fascination with Japonisme, his embrace of Normandy, and the “fairy-tale-like” atmospheric effects developed in the 1890s. The show, which celebrates the museum’s 150th anniversary, also includes a piquant rarity: a caricature that Monet drew as a teenager of a dapper man holding a cigar and top hat, dating to 1858 and acquired by the MFA in February.

The show’s main sponsor is Bank of America.