Is Warhol to blame for Trump? Pop pioneer's work touches on many issues facing America today

“It’s a very potent time to raise many of these issues,” says curator of the Warhol survey opening at the Whitney Museum of American Art 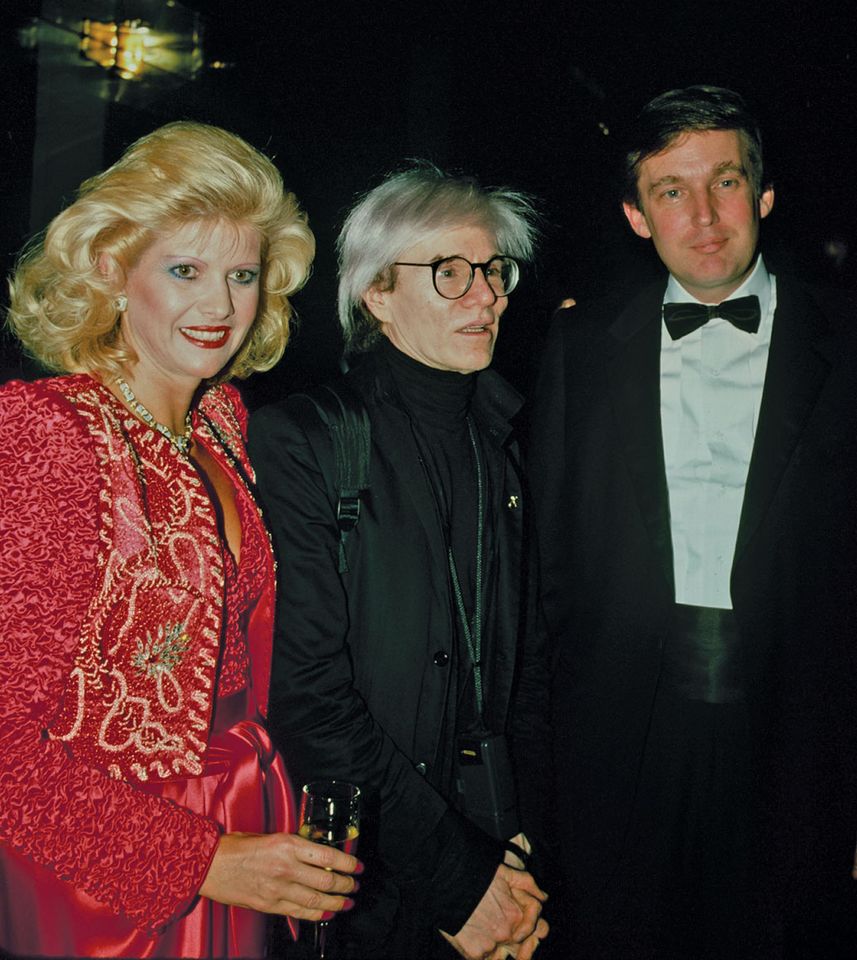 US President Donald Trump is not known for a love of the arts. But in his heyday as a real-estate developer in the 1980s, he did memorably intersect with Andy Warhol, the subject of a sweeping survey opening this month at the Whitney Museum of American Art. It did not end well.

After meeting Warhol at a party, Trump commissioned the artist to create a silkscreened portrait of Trump Tower. Warhol eagerly complied, creating eight images in black, grey and silver. But Trump and his first wife, Ivana, did not like the colour scheme and turned the works down.

“It was a mistake to do so many, I think it confused them,” Warhol wrote in his diary, adding: “I think Trump’s sort of cheap.”

Trump retained an esteem for Warhol, however, quoting in two of his books the artist’s tongue-in-cheek maxim: “Making money is art and working is art and good business is the best art.”

Asked about today’s Trumpian climate, Donna De Salvo, the curator of the Whitney show, says: “I think many of us didn’t expect we would be where we are now. There may be some who see Warhol as the cause of it all.”

“I do think that there’s something within Warhol’s work which has a dark side, and also says something about aspects of the United States: our love of capitalism, our love of consumerism,” she adds. “It’s a very potent time, I think, to raise many of these issues.”