Although her greatest work was painted in St Ives, the artist is little known in the UK—but a survey at the Royal Academy of Arts hopes to change that 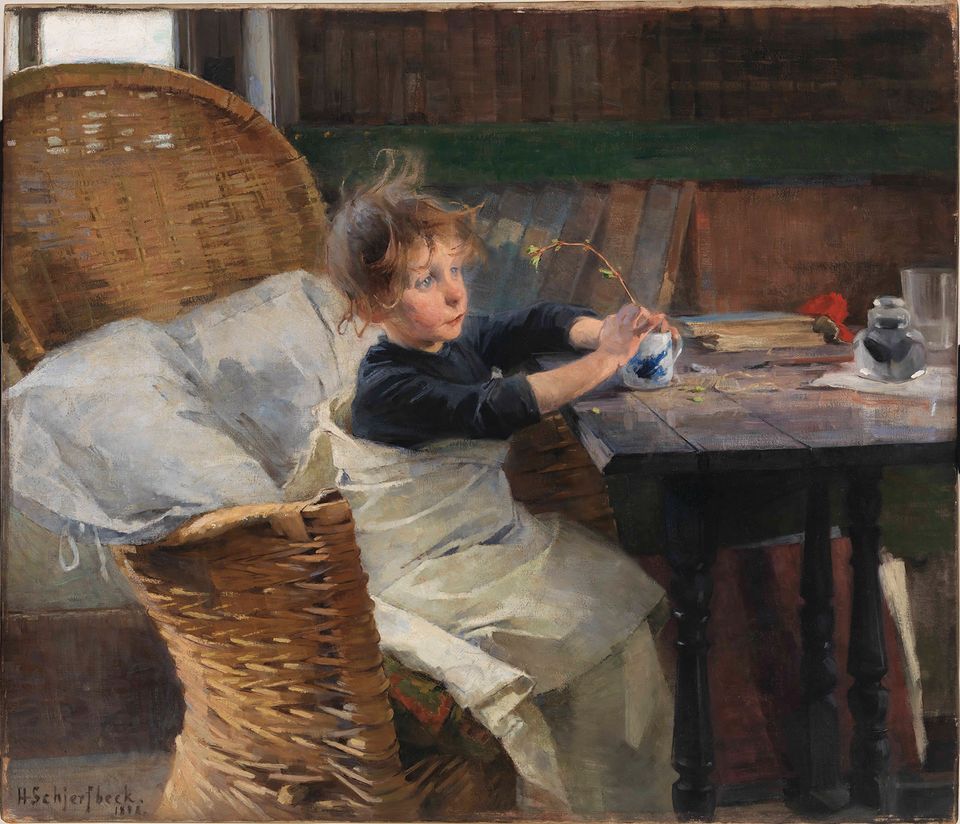 A fleeting visit by the Finnish artist Helene Schjerfbeck (1862-1946) to the Cornish seaside town of St Ives in 1887—half a century before artists such as Ben Nicholson and Barbara Hepworth made it famous as an artists’ colony—was the starting point for one of Finland’s most beloved paintings, The Convalescent (1888). The work, on loan from the Ateneum Art Museum in Helsinki, will be one of the star turns in the first major UK exhibition on Schjerfbeck, which opens at the Royal Academy of Arts (RA) in London.

“Visitors always want to see it [at the Ateneum],” says Anna-Maria von Bonsdorff, the chief curator at the Helsinki museum and co-curator of the exhibition in London. “There will be a lot of explaining to do all summer.”

Although Schjerfbeck is regarded as one of Finland’s greatest artists in her home country—alongside the Golden Age painter Akseli Gallen-Kallela and creator of the Moomin children’s book series Tove Jansson—she is relatively unknown in the UK. But with this new survey, the RA is hoping to introduce her to new audiences.

Schjerfbeck was born in Helsinki in 1862 and a significant accident when she was three changed her life. After falling down the stairs and breaking her hip—leaving her with a lifelong limp—she was given sketching materials by her father while she convalesced and quickly showed a talent for drawing. By the time she was 11, Schjerfbeck was skilled enough to impress the genre painter Adolf von Becker, who helped her get a free place at the Finnish Drawing School. She was a standout pupil and in 1880 won a grant to study in Paris, where she met fellow artists and lifelong friends Maria Wiik and Marianne Stokes (then still Marianne Preindlsberger). Schjerfbeck’s first visit to St Ives in 1887—where she painted The Convalescent—was prompted by Stokes, who lived there with her husband and fellow artist Adrian Scott Stokes. 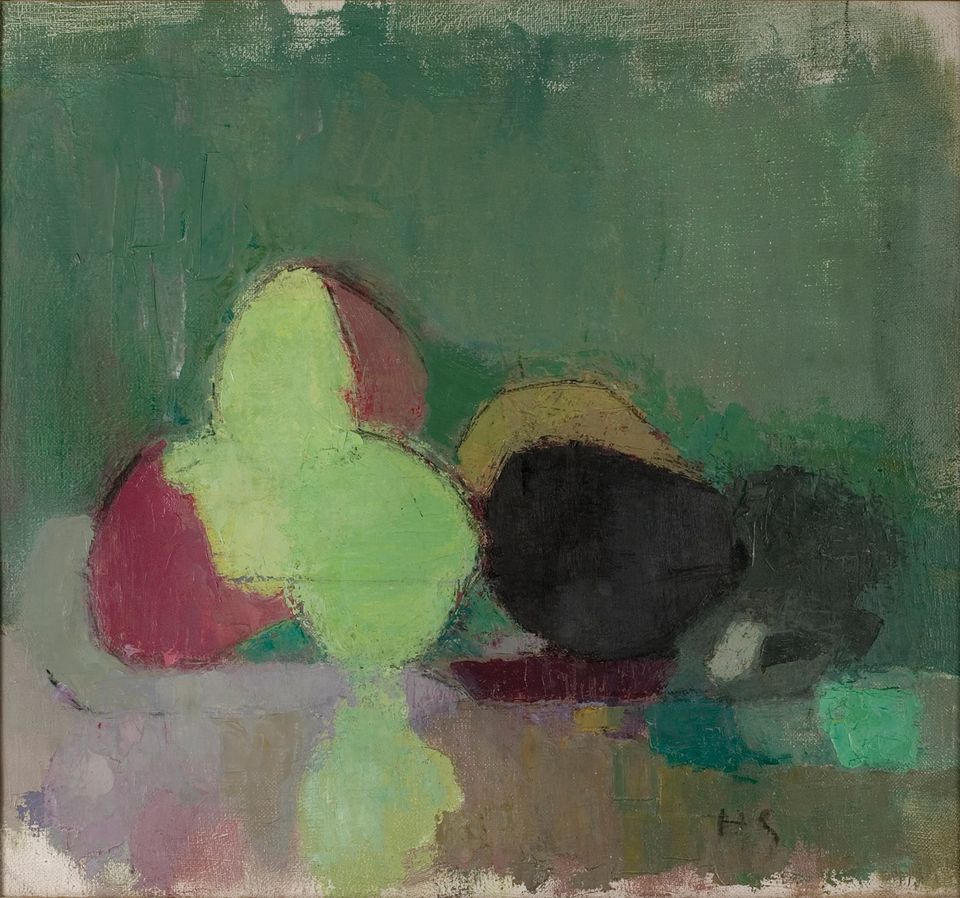 Schjerfbeck returned to Cornwall in 1889 and exhibited in a handful of shows in the UK. There are works from this short period still unaccounted for, and there is a possibility they may still be in the country, according to the assistant curator Rebecca Bray. The only Schjerfbeck work in a public collection in the UK, Chickens Among Cornstooks (1887), is included in the exhibition (on loan from Penlee House in Penzance).

Schjerfbeck made further visits to Paris, and later short trips to major cities with significant art collections, such as St Petersburg and Vienna, to make copies of the Old Masters to be used as teaching aides at the Ateneum drawing school. However, she spent long periods of her life in provincial towns, such as Hyvinkää and Tammisaari, and although reclusive kept abreast of artistic developments through her voracious reading of art journals.

Schjerfbeck’s influences were varied. As well as admiring the works of Old Masters such as El Greco, Edo period prints by Kitagawa Utamaro, and the works of James Abbott McNeill Whistler, she also took inspiration from how make-up is applied, which can be seen in the way she punctuates portraits in the 20th century.

Her style changed dramatically throughout her long career, from early French-influenced realism to late stylised modernism—pared back to its bare bones in her final self-portraits. Among the 65 works in the show, a central room will be devoted to 17 self-portraits tracking such stylistic developments. There will also be portraits of her friend and first biographer, the forester and painter Einar Reuter, and a section devoted to Schjerfbeck’s still lifes, including her final work, Three Pears on a Plate (1945). And, of course, The Convalescent, which was shown at the Paris Salon in 1888 and later bought by the Finnish Art Society, despite initial reservations, because it was deemed too French, the brushstrokes too loose, Von Bonsdorff says. “Now it is one of the most loved works,” she adds.

The exhibition is supported by the Jane and Aatos Erkkos Foundation and the Athene Foundation.