The British artist's largest exhibition to date will also be shown in Stockholm, Dusseldorf and Luxembourg 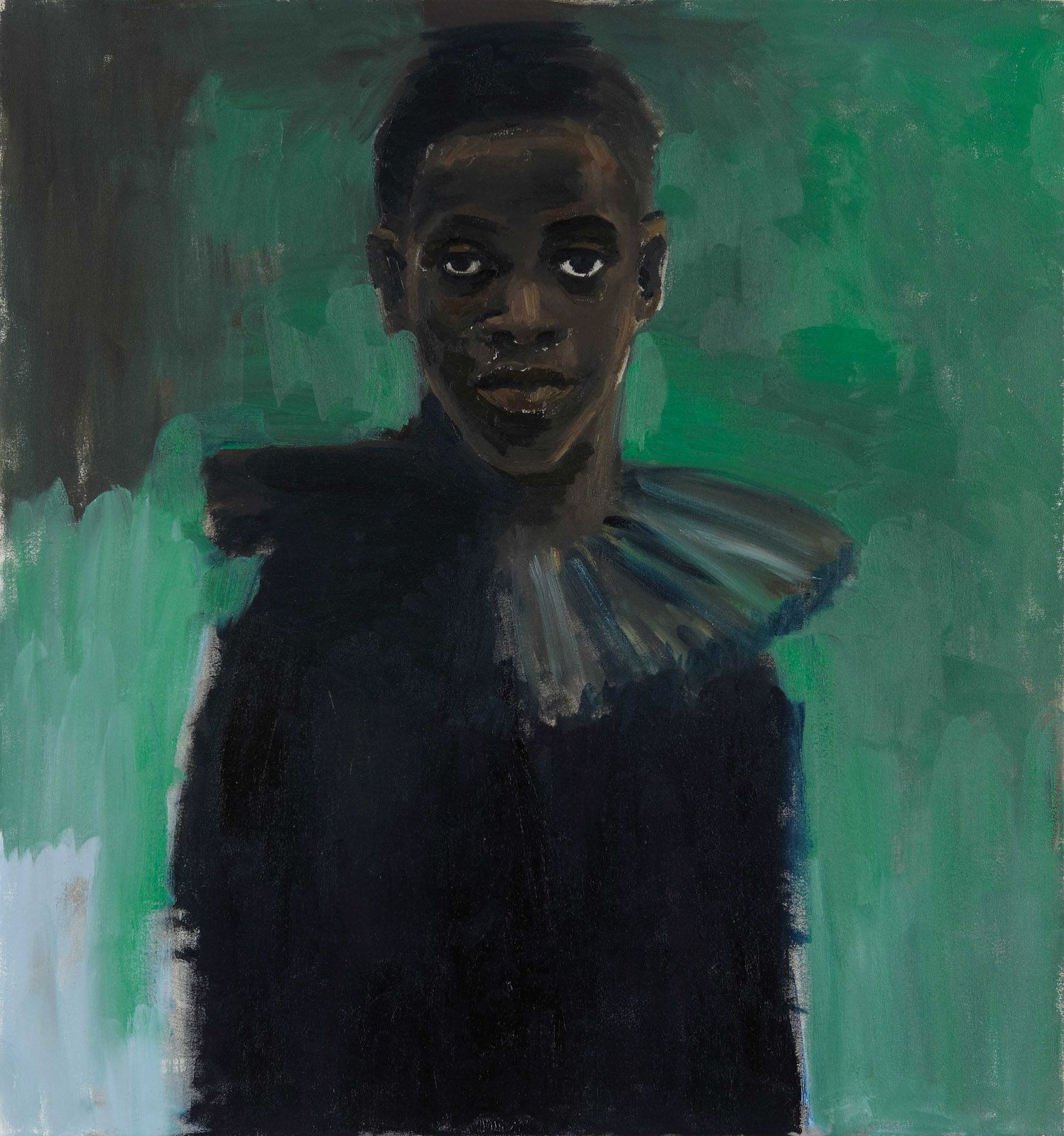 Yiadom-Boakye’s portraits, such as A Passion Like No Other (2012), are composite constructions informed by scrapbooks created by the artist © Lynette Yiadom-Boakye

“She’s a portraitist like no other,” says Andrea Schlieker, the curator of a major mid-career survey of Lynette Yiadom-Boakye, which finally opens at London's Tate Britain this week after being twice delayed due to coronavirus lockdowns. While many of Yiadom-Boakye’s paintings seem to be portraits of real people, they are in fact composite creations made from images the artist has collected in scrapbooks.

Yiadom-Boakye’s figurative paintings of Black people are often pared-back and seem to evade any concrete meaning. And the more you look at and study her work, “the more enigmatic it becomes”, Schlieker says. “Normally a work is enigmatic at first glance and then you study it and the enigma completely goes out the window—with Lynette’s work, it’s the absolute opposite.” 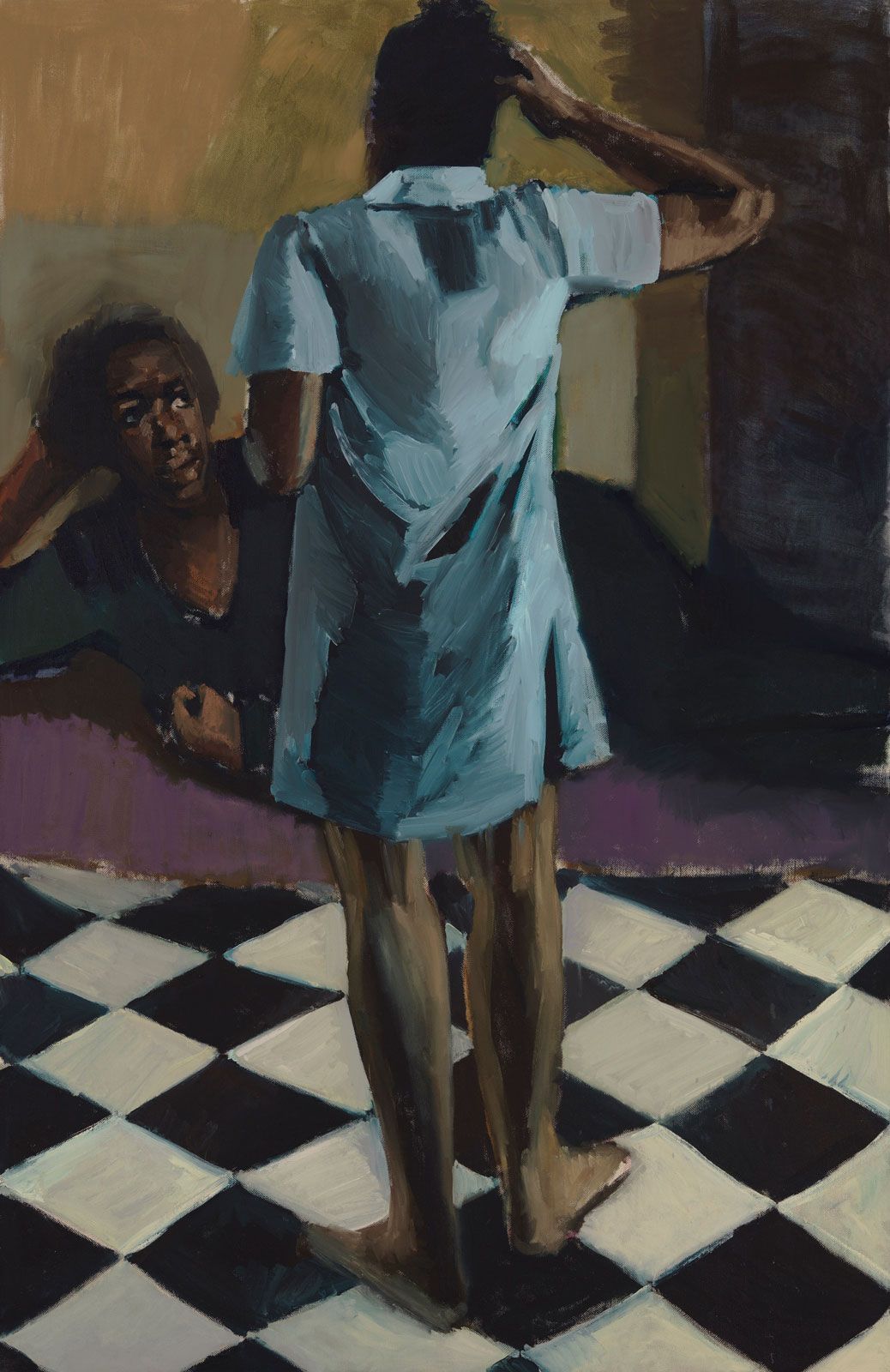 However, while the subjects and their locations may be impossible to pin down, the Black figures are not “othered”, Schlieker says. Yiadom-Boakye’s painting “is a radical act because it is about redressing a balance,” she continues. “When you go through any Western museum and you look at portraiture over the last few hundred years, you see white people.”

The work “is obviously political, but not with an activist capital ‘p’,” Schlieker says, adding that the critic Hilton Als describes the painter’s work well when he says she is “interested in black society, not as it was affected or shaped by the white world, but as it exist[s] unto itself”.

The exhibition will be the largest survey of the British artist’s work to date and will include around 80 works spanning the past two decades. The earliest portraits date from 2003, the year of her graduation from London’s Royal Academy of Arts, when her style is “almost cartoonish”, while the most recent works include small paintings made during lockdown.

Another consequence of the pandemic postponements was that the show’s two touring stops, at the Guggenheim Bilbao and the San Francisco Museum of Modern Art, were cancelled. However, Schlieker is please to add that the exhibition will now travel to Stockholm’s Moderna Museet, Dusseldorf’s K20 and Mudam in Luxembourg.

• Lynette Yiadom-Boakye: Fly In League With The Night, Tate Britain, London, 2 December-9 May 2021