A tribute to Cornelia Hahn Oberlander, the landscape architect who shaped Vancouver’s greenspaces 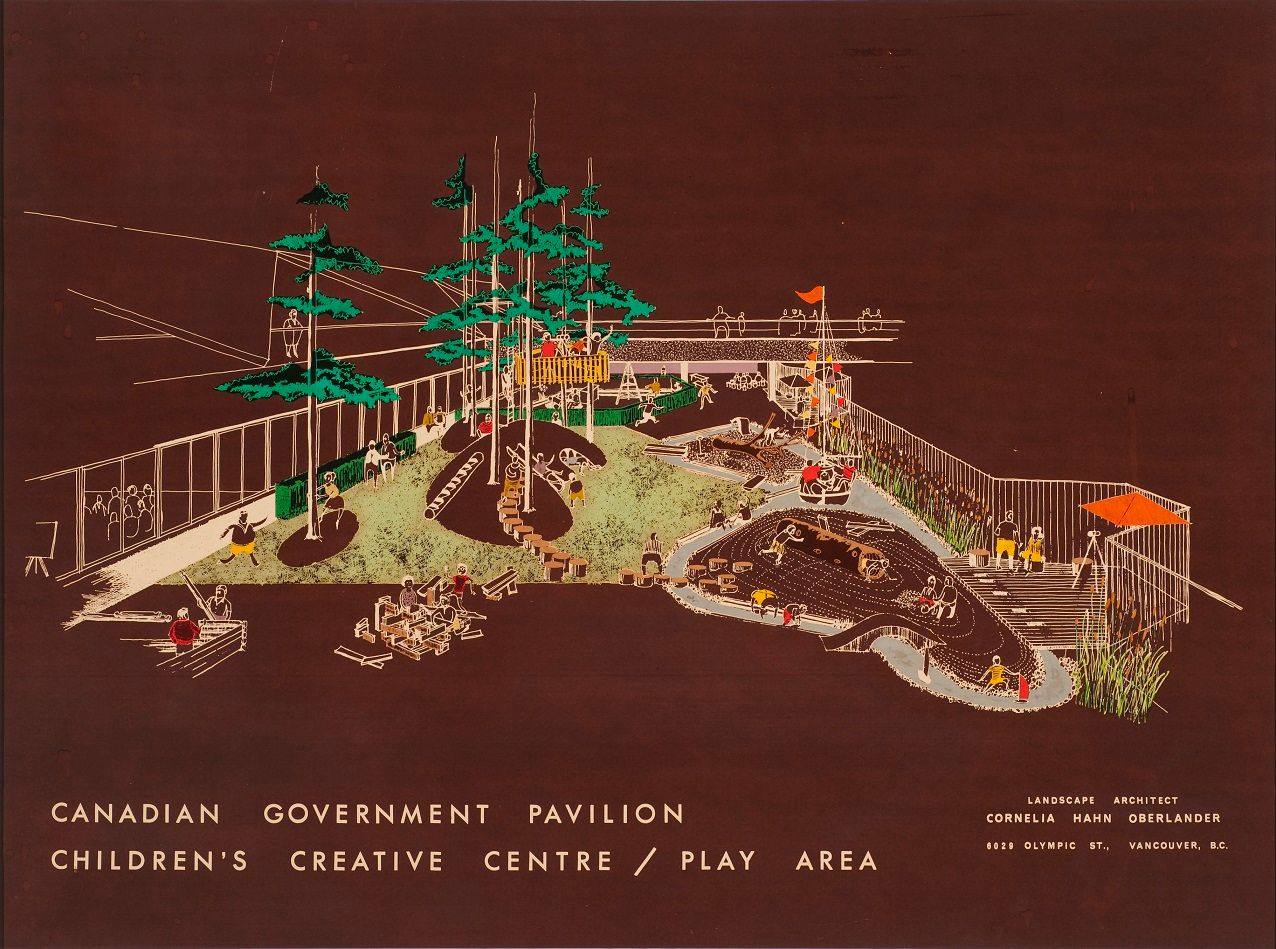 Opened just a few months before her 100th birthday, Genius Loci, a retrospective of the work of Cornelia Hahn Oberlander at the West Vancouver Art Museum, pays homage to the Canadian doyenne of landscape architecture.

After fleeing Nazi Germany as a young Jewish refugee, Oberlander studied in the US under Walter Gropius at Harvard University and designed social housing projects for Louis Kahn, before relocating to Vancouver, Canada with her husband and urban planner, Peter Oberlander in 1953. Bringing her Bauhaus-inspired vision to a mid-century Vancouver that was still fixated on variations of the English garden, she created landscapes that read more like abstract art. “My passion is to be with nature and introduce people to it from all levels of society,” Oberlander said in a 2018 interview in her West Coast Modern home designed with the architect Barry Downs, which straddles a ravine and forested site. “I believe in the therapeutic effects of greenery on the human soul.” 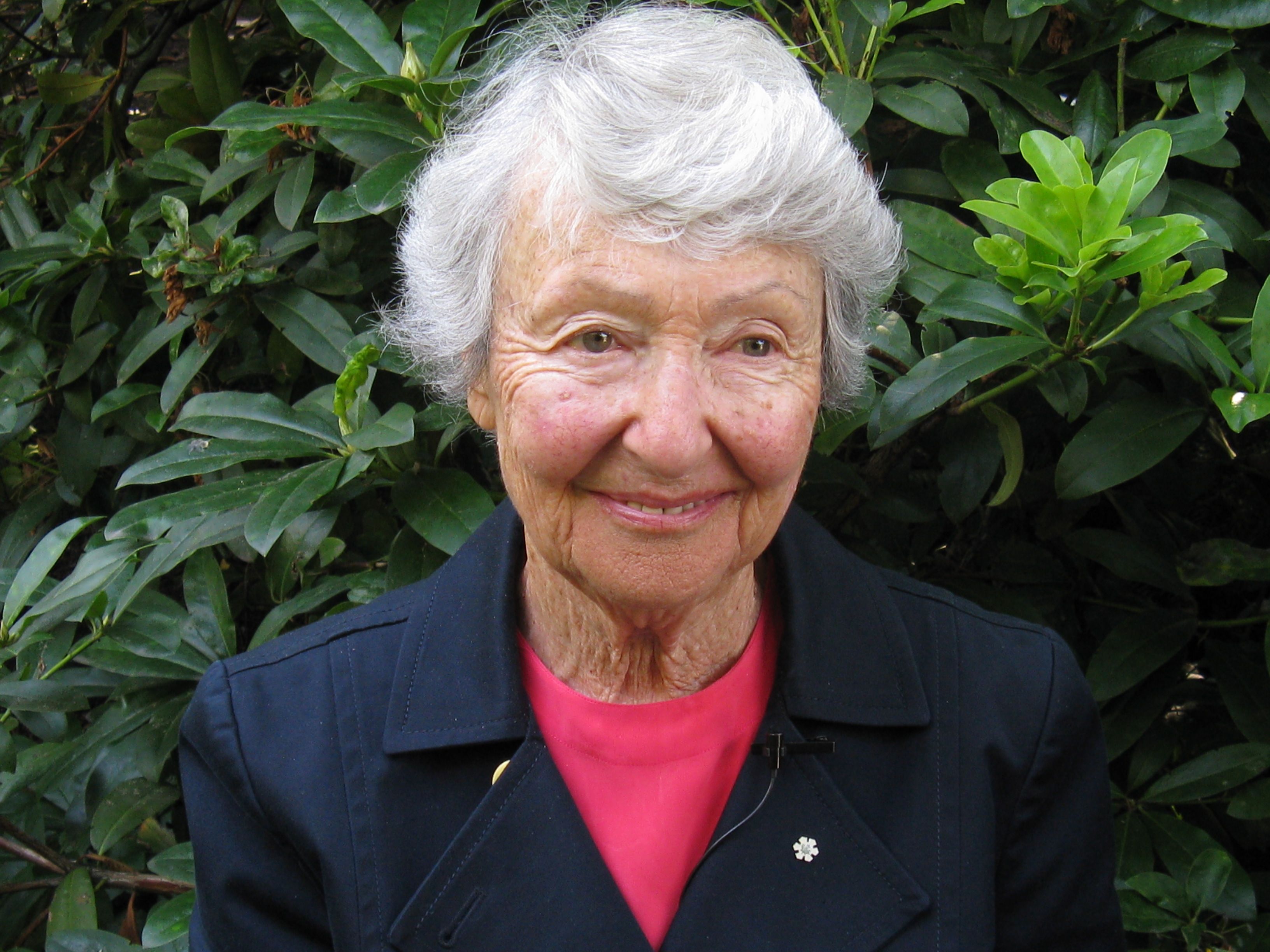 Cornelia Hahn Oberlander in 2008 Courtesy of the Cultural Landscape Foundation

Many of the city’s public spaces are richer because of Oberlander’s interventions, and it was encounters with her “pocket” gardens that first piqued the interest of the West Vancouver Art Museum curator Hilary Letwin, who co-curated Genius Loci with Amery Calvelli at the Art Gallery of Alberta (where the exhibition will travel in March).

Rather than focus on her larger, widely documented projects, such as her work with Renzo Piano on the New York Times building, her green roof for the Canadian Embassy in Berlin, and her regular collaborations with the architect Arthur Erickson, including the Museum of Anthropology and Robson Square, Letwin and Calvelli have shone a spotlight on lesser-known works and what they call “pivotal projects” in Oberlander’s considerable career.

These are presented in four sections on playgrounds, social housing, public and residential projects, with plans, sketches and memos provided by the Canadian Centre for Architecture and augmented by the museum’s impressive collection of architectural photography by mid-century greats Selwyn Pullan and John Fulker. 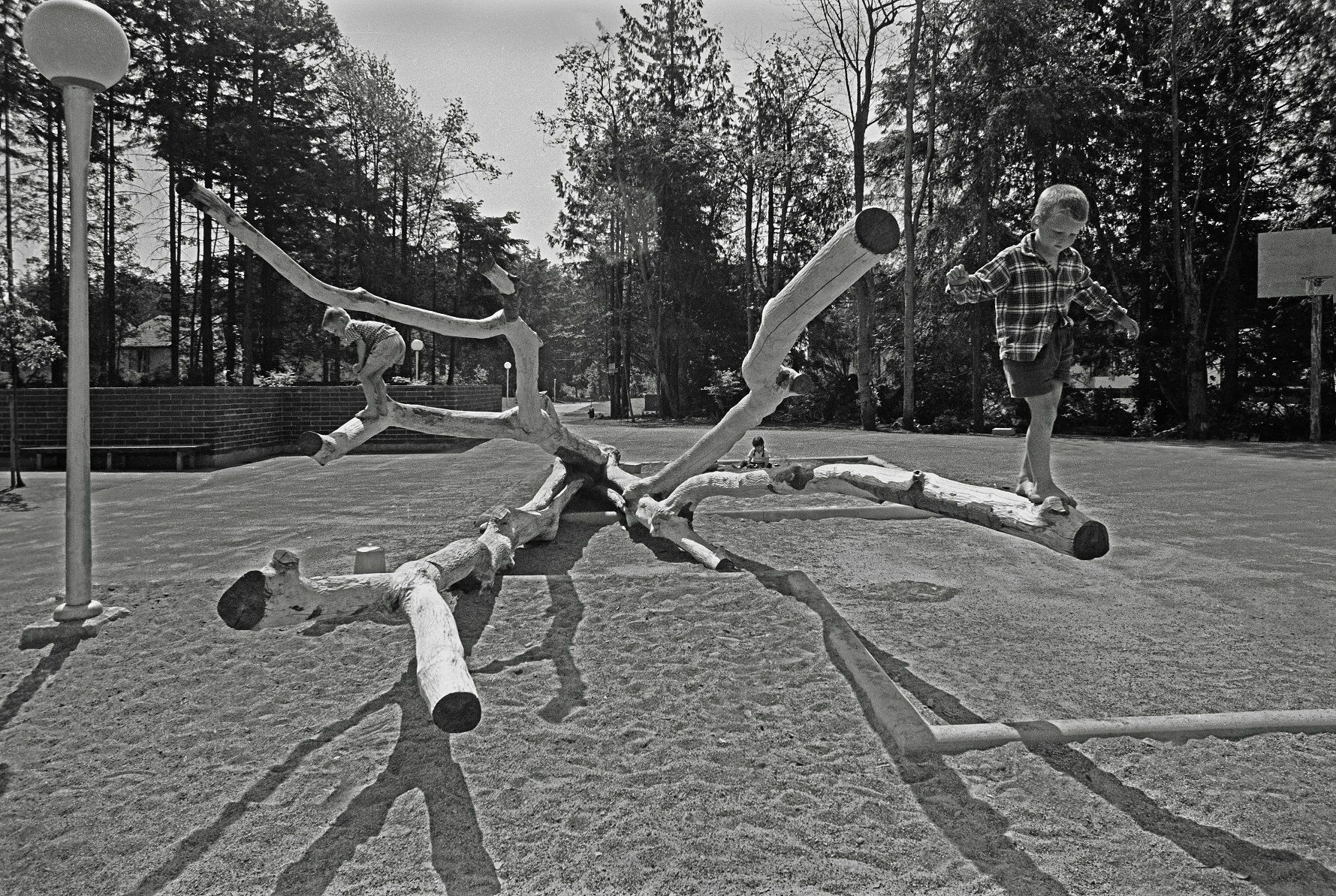 The curatorial intention is to showcase works that demonstrate Oberlander’s “desire to create terrains that are less an interruption and more an amplification of what already exists on a site”. This, as well as Oberlander’s passion for rigorous research, are beautifully expressed in the exhibition.

In a segment highlighting residential projects, a fascinating memo written by Oberlander to residents of Erickson’s Montiverdi Estates, a unique community designed in 1980 of 20 detached dwellings situated in a park-like setting within an old growth forest, offers some insight into her process. When queried by the homeowners about landscape maintenance, she recommended that they should do nothing but prune the trees every 18 months and let “wilding” take its course.

My passion is to be with nature and introduce people to it from all levels of society… I believe in the therapeutic effects of greenery on the human soul. Cornelia Hahn Oberlander

The exhibition also highlights Oberlander’s work in Canada’s Northwest Territories, including the East Three School in Inuvik designed with Pin/Taylor Architects, which opened in 2012. In light of the fact that there were no existing plant nurseries in the harsh arctic environment, Oberlander collected local seedlings, brought them back to Vancouver for cultivation and then returned and planted them on site. And after learning that berry picking was an important activity in the predominantly indigenous community, she incorporated an edible and medicinal garden into the school and encouraged students to partake.

And of course, her imprint on the Vancouver cityscape and the people who live there is a central focus of the show. On display, for example, is a sketch for the Erickson-designed Portland Hotel, a shelter in Vancouver’s Downtown Eastside for those affected by homelessness and addiction, where Oberlander designed a lush oasis with a rich weave of apple and strawberry plants, cedar hedges, and rows of local trees edged by clematis. And her drawings for the 1965 Skeena Terrace social housing project reveal Oberlander’s plans to improve the environment of Vancouver’s urban poor with both private terraces and community gardens. A recent announcement by the provincial housing authority that this ground-breaking project is scheduled for “redevelopment” makes Genius Loci an especially timely—and even urgent—retrospective, honouring a true force of nature and her ongoing legacy.