Art films worth seeing from the 2019 Toronto International Film Festival

Claes Bang takes the lead in two art dramas, while Cunningham dances through the decades 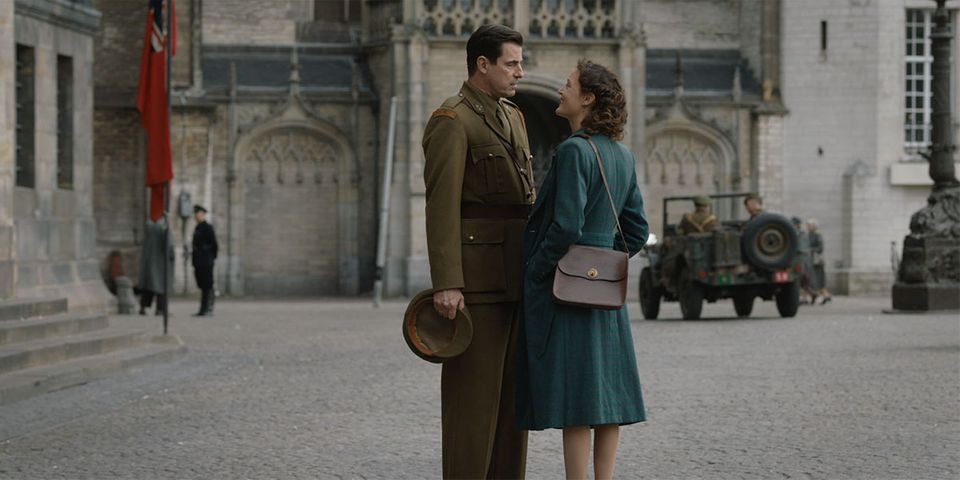 A still from Lyrebird, by Dan Friedkin

The art films on offer at this year’s Toronto International Film Festival (TIFF) include a dramatic battle over paintings in Nazi liberated Holland, a thriller that adapts an American art intrigue, and a portrait of the dancer Merce Cunningham, known for his collaborations with artists.

Lyrebird, by the first-time director Dan Friedkin, is a drama set in post-war Amsterdam built around the arrest and trial of the artist Henricus Antonius “Han” van Meegeren, notorious for his wartime forgeries of Dutch Masters. Van Meegeren’s best-known fake is of Johannes Vermeer’s The Supper at Emmaus, which he sold to Hermann Goering.

Van Meegeren (played by Guy Pearce) is a cynical bon vivant sought by Dutch police, and particularly pursued by the investigator Joseph Piller (played by Claes Bang), a Jew who survived the war, for trading with the enemy. Some inconvenient truths emerge. Van Meegeren is shown to have protected major Dutch works from leaving the country by selling forgeries to Nazis. In a long trial scene, van Meegeren is the accused, but Dutch experts and museum directors who vetted his fakes are shown to be far from guiltless.

A parallel plot has Piller on the trail of wartime art profiteers who dealt in the looted inventory of the Goudstikker Galleries, as well as a predictable love affair with his clever young assistant.

Lyrebird’s film echoes familiar antecedents. It builds on George Clooney’s The Monuments Men as sleuths sift through the rubble of the Netherlands. It also feels like a newer version of The Black Book (2006), Paul Verhoeven’s dark melodrama probing Dutch complicity in committing Nazi crimes and avoiding accountability.

The script gets much of the history right, but the film’s own version of The Supper at Emmaus would not fool a drunken Nazi. (However, no art at TIFF was more grotesque than the anti-Semitic stick figures in the Nazi booklet Yoo-hoo, Jew, presented as a gag in the satirical film JoJo Rabbit, which won an audience award at the festival.) 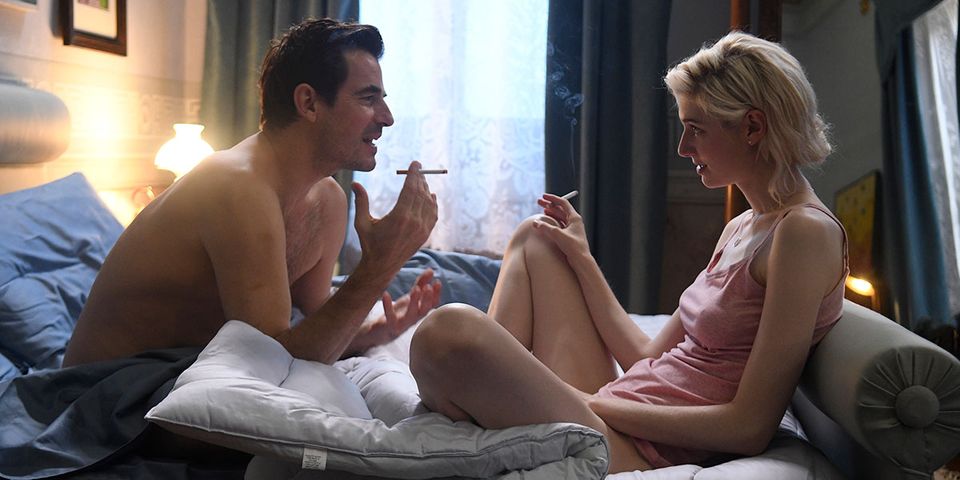 Claes Bang also had a leading role in another art focused film at the festival, The Burnt Orange Heresy by the director Giuseppe Capotondi, as James Figueras, an art critic who makes extra money leading tours of Florence and fighting boredom by misleading tourists about the art. Sparks fly with an American visitor, Berenice (Elizabeth Debicki), whom he takes to the Lake Como estate of a rich dealer, John Cassidy (Mick Jagger), to meet the reclusive painter Jerome Debney (Donald Sutherland). Figueras wagers that an interview with Debney—and one of his rare paintings—will lift his fortunes. Cassidy has other things in mind.

Some critics are calling The Burnt Orange Heresy neo-noir, and the plot, which includes art theft and murder, echoes the duplicities found in the novels of Patricia Highsmith and the thriller films they inspired, while Bang looks enough like Cary Grant to evoke the actor in Alfred Hitchcock’s classics. But this contemporary production is more of a nostalgic noir, adapted from a 1971 novel set in Florida by Charles Willeford, and relocated to a northern Italian art milieu of elegance and corruption.

Claes Bang is not new to art world maneuverings, at least on the screen. In 2017, he starred in The Square, an art world satire by Ruben Ostlund of Sweden, which won the Palme d’Or at the Cannes Film Festival. Nothing typecasts actors like success, so we can probably expect to see Bang in more art sagas. 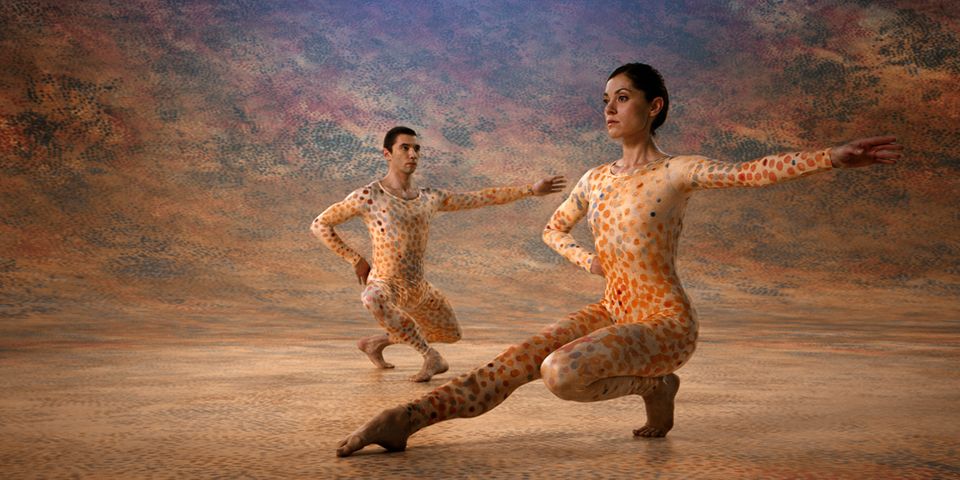 Another star at Toronto was Merce Cunningham (1919-2009), seen in a 3D documentary filled with archival footage. Cunningham melded the techniques of ballet with those of modern dance, and eschewed stage sets until he found artists like the young Robert Rauschenberg to serve as his designers.

The use of 3D to film dance was pioneered by Wim Wenders in his 2011 portrait of the choreographer Pina Bausch. In Cunningham, the director Alla Kovgan adds another tool, a drone-mounted camera, to film dancers on rooftops and outdoors. The creates a dazzling effect—at first, before she overuses it—but does not provide any insight into what Cunningham did as a choreographer.

Audiences who know Cunningham’s work will notice major gaps. Those who do not will get a sketchy introduction. Yet the film’s dance sequences, especially the archival sections, are a treasure. The documentary restages the dance and Rauschenberg’s magical pastel pointillist set for Summerspace (1958), in which performers seem suspended in a weightless infinity, several generations before Yayoi Kusama’s dotted landscapes made such scene commonplace on Instagram. The still images of those performers could still seduce crowds into cinemas wherever the film plays.