Denver exhibition considers the art of the Trump years

The Museum of Contemporary Art show aims to “take stock of the work that has come out of this difficult period”, says curator A multimedia installation and website by Aram Han Sifuentes, Voting Kit for the Disenfranchised (2020) Courtesy the artist

An exhibition of politically engaged art at the Museum of Contemporary Art Denver (MCA Denver) in Colorado looks at the cultural production of the years since president Donald Trump was elected. The exhibition Citizenship: a Practice of Society aims to “take stock of the work that has come out of this difficult period, because that is what has helped us and will continue to help us make sense of it in retrospect”, says the show’s curator, Zoe Larkins.

The exhibition features work produced between 2016 and 2020 by more than 30 artists, including Dread Scott, Trevor Paglen and Titus Kaphar, that examine xenophobia, systemic racism, citizenship and other issues that have come to a head under the Trump administration. “The idea for the exhibition percolated over a couple years, as I noticed how much politically oriented artwork was being made, shown, purchased and talked about, as well as how politically active artists seemed to be outside of the studio,” Larkins says. The pieces, however, “don’t aestheticise political ideals or causes, nor are they quintessentially activist”, she adds.

This trend can be seen in five new commissions, including a new iteration of the interactive installation The Official Unofficial Voting Station: Voting for All Who Legally Can’t (2016/20) by the Korean-American artist Aram Han Sifuentes. The “polling site” invites visitors to weigh in on issues ranging from repatriation for the descendants of slaves to the abolishment of police departments; it considers the consequences of voter suppression to “envision a more inclusive citizenry”, Larkins says. 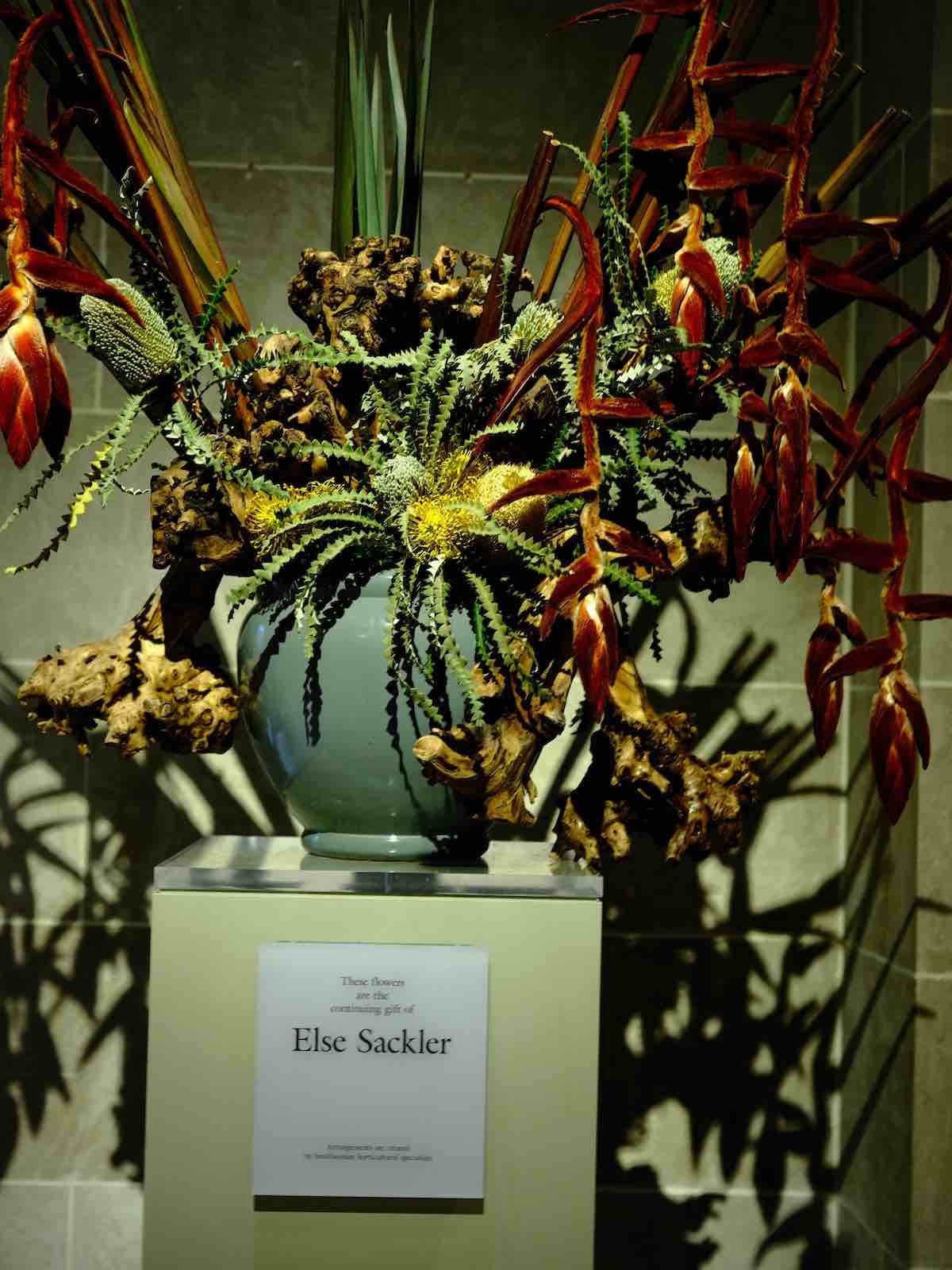 The exhibition will also include a group of photographs by Nan Goldin never before displayed that poignantly capture the reality of the current opioid crisis and her personal battle with addiction to OxyContin. The photographs, such as Continuing Gift of Else Sackler, Freer Sackler Gallery, Washington, D.C. (2017), are both contemplative of the government’s role in pharmaceutical regulation and critical of the art world’s complacency over philanthropists who made their fortunes through pharmaceuticals.