Lebanon Then and Now: Photography from 2006 to 2020 hosted by Washington, DC's Middle East Institute is both timely and prescient 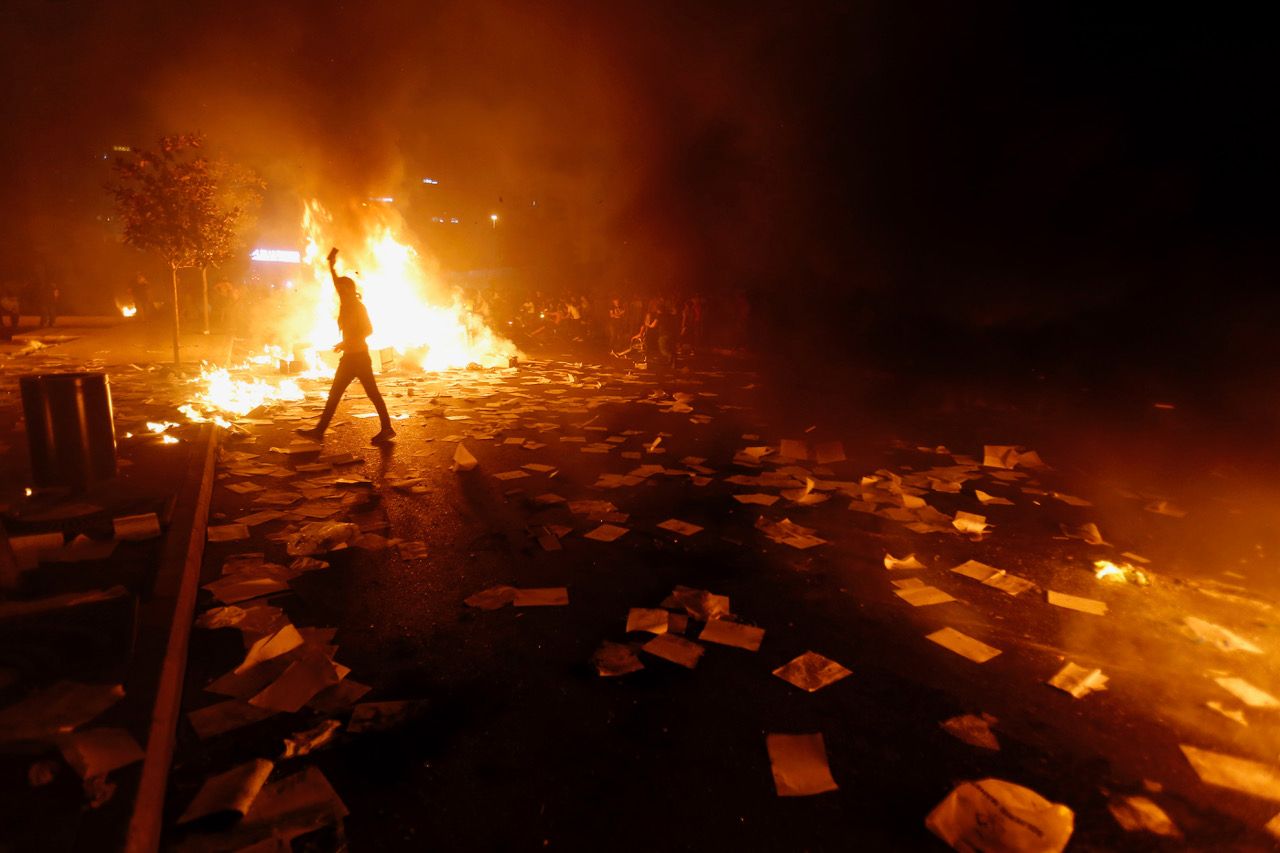 Marwan Tahtah's Revolution in Lebanon, October 17, 2019 Courtesy of the artist

Above all, Lebanon Then and Now: Photography from 2006 to 2020 is a product of evolving circumstances. Organised by Washington, DC’s Middle East Institute (MEI) Art Gallery, the planned physical show had to be reimagined as a 360-degree, virtual exhibition because of the coronavirus pandemic. The show’s urgency was then dramatically heightened on 4 August by the horrific explosion at Beirut’s port, when the decades of political mismanagement, devastating currency devaluation, and waves of popular uprising detailed in the exhibition took on a tragic foreshadowing.

The 50 works from 17 photographers and one film-maker are drawn from two major exhibitions—Lebanon: Between Reality and Fiction at the Institut du Monde Arabe in Paris last year, which focused on the lingering impacts of Lebanon’s civil war (1975-90), and Revolt, developed in real time by the Beirut Center of Photography and APEAL, during the October 2019 protests in the Lebanese capital.

While officially framed as a cohesive repositioning of the two shows, the actual experience feels more layered than unified. Forged through international collaborations and re-organised as a (fairly glitch-free) digital experience, the lines of connection or disassociation between the images themselves and widespread virtual audiences feel revelatory, further exposing connections between Lebanon’s historical past and current reality. 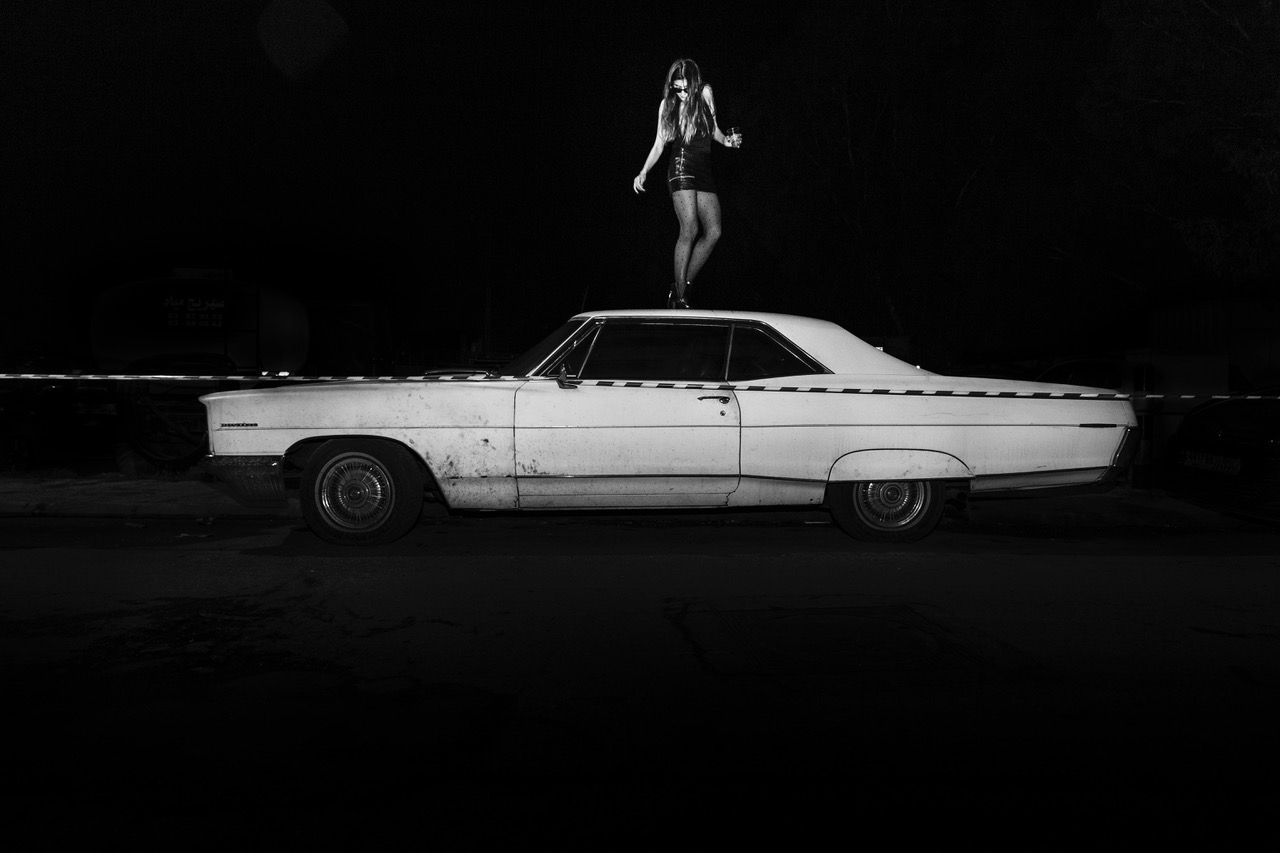 "The show, which has already brought 20,000 visitors to our site, coincided with so many rapidly unfolding events in Lebanon in a short time: a protest movement, an economic collapse, Covid-19," says Lyne Sneige, the director of the MEI Art Gallery. "But we never imagined such a tragedy as the catastrophic explosion that rocked Beirut and ripped through entire neighbourhoods, severely impacting the city’s vibrant arts district. The horrific blast underscores the importance of documenting and archiving lives and communities in Lebanon." 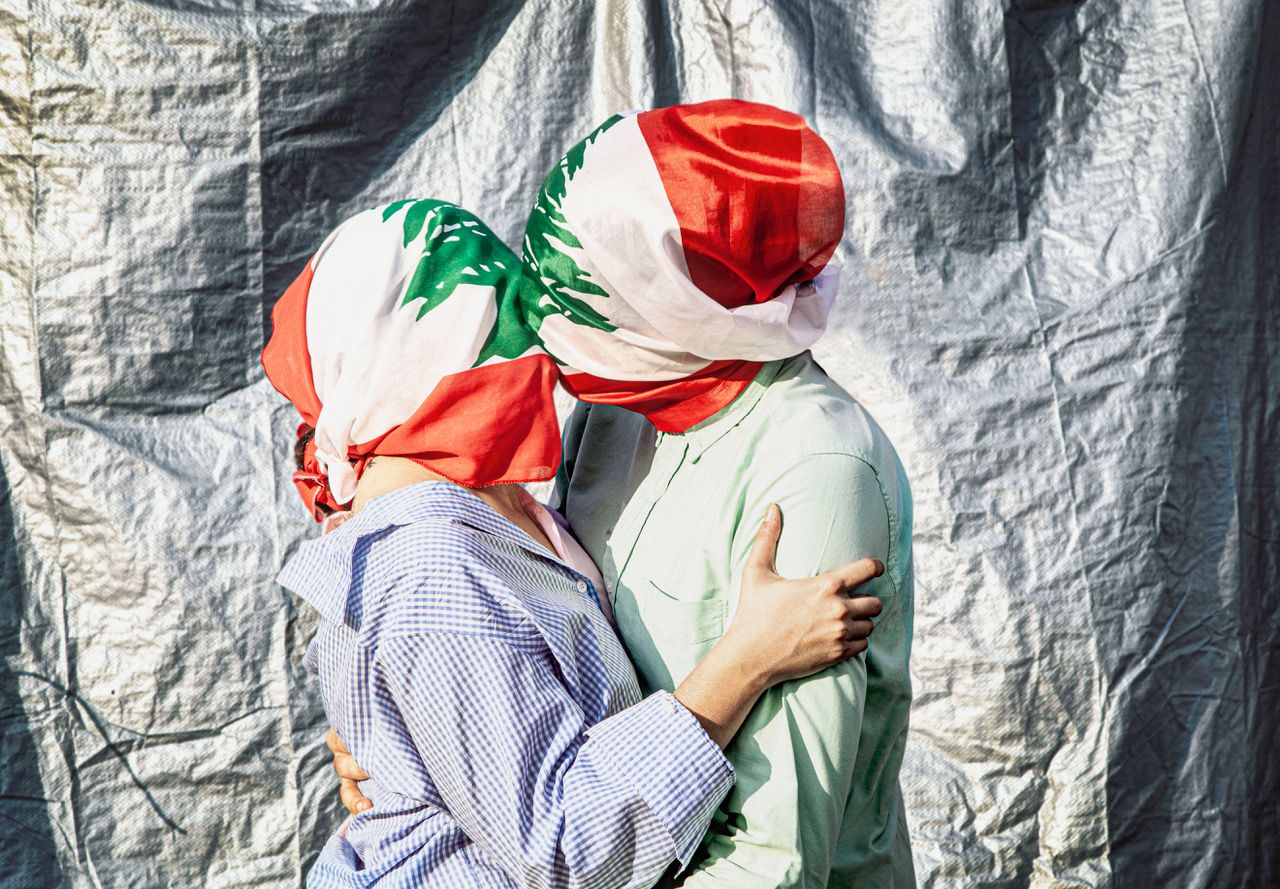 Omar Sfeir's The Lovers in Times of Revolution, October 21, 2019 Courtesy of the artist

This work is clearly ongoing. The photographer Omar Sfeir, whose image of kissing lovers wrapped in a Lebanese flag was emblematic of the 2019 uprisings, reflects that “the explosion made me realise the importance of the now, the present time. I learned not to postpone anything for later.” Looking towards the future he says, “My collaborators are… strong, talented and resilient. Nothing will stop us… We will continue creating, until our voices resonate and echo everywhere.”

This sentiment is felt throughout Lebanon's creative community. At a recent charity collaborative performance online by MIKA and Mashrou’Leila, Etel Adnan—one of Beirut's leading artists—said: “The only answer to the barbarity that took place on 4 August in Lebanon is for culture to be even more resolute."

• Lebanon Then and Now: Photography from 2006 to 2020, Middle East Institute Art Gallery, Washington, DC, extended until 30 September. A digital webinar on the show, a curatorial conversation with featured artists, and a compilation of resources relating to the artists and the themes they explore are available at MEI’s website