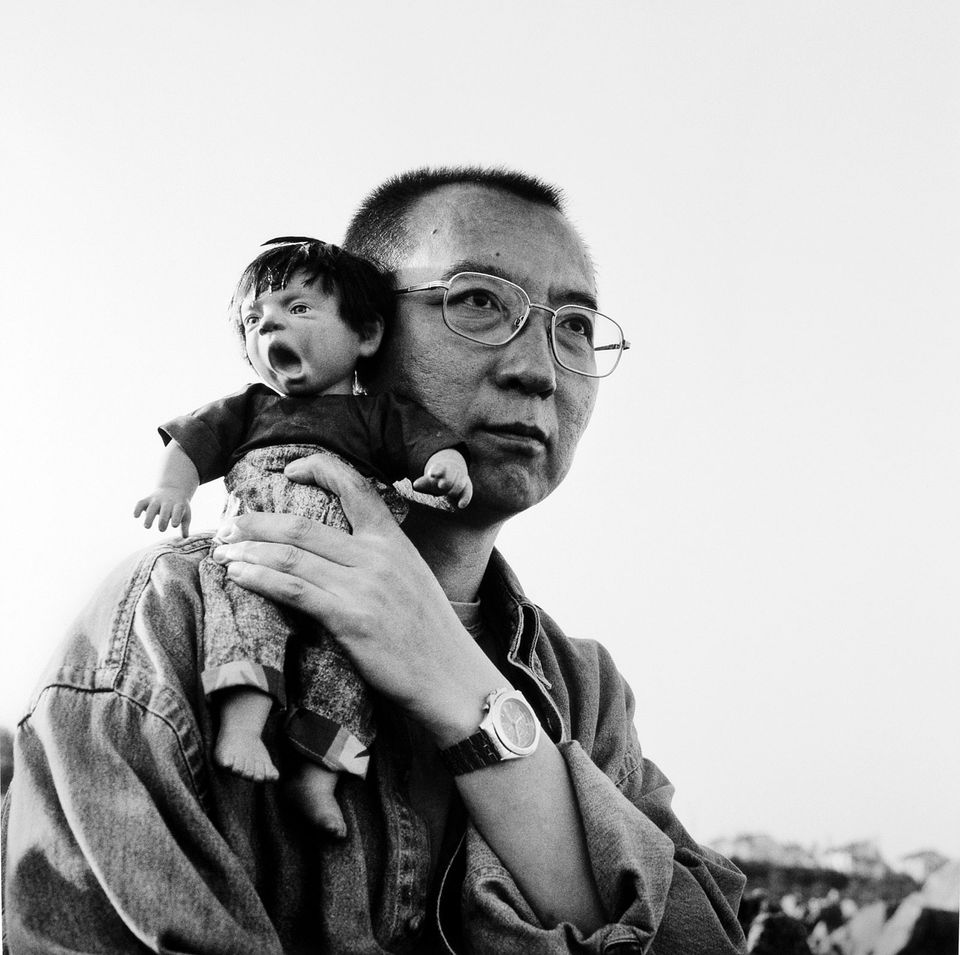 An empty wicker chair sits amidst the mustard yellow rooms showing mainland poet and artist Liu Xia’s haunting, disturbing photographs in Taipei Museum of Contemporary Art, as part of an installation by the Taiwanese artist Tsai Hai-Ru in the joint show Atemschaukel. Empty chairs have become shorthand in the mainland for Liu Xia’s late husband, dissident Liu Xiaobo, after he was not allowed to leave China to receive the Nobel Peace Prize in 2010. An empty chair stood in for him then, as it has come to in a China where his very name remains forbidden.

Beyond evoking that symbolism, Tsai says, it faces a small green stool that “goes to a girl’s makeup table; the wicker chair facing it is like a husband and wife, and like a woman going from young to old.” Tsai, the daughter of a political prisoner during Taiwan’s White Terror, combined them with vines and roots creeping along the floors around a smattering of small bottles, containing poems and resembling vigil candles. “They are in dialogue with Liu Xia’s images, and create a place to breath. There is nothing pitiable about us, I don’t want it to be that, I want it to be hopeful.” 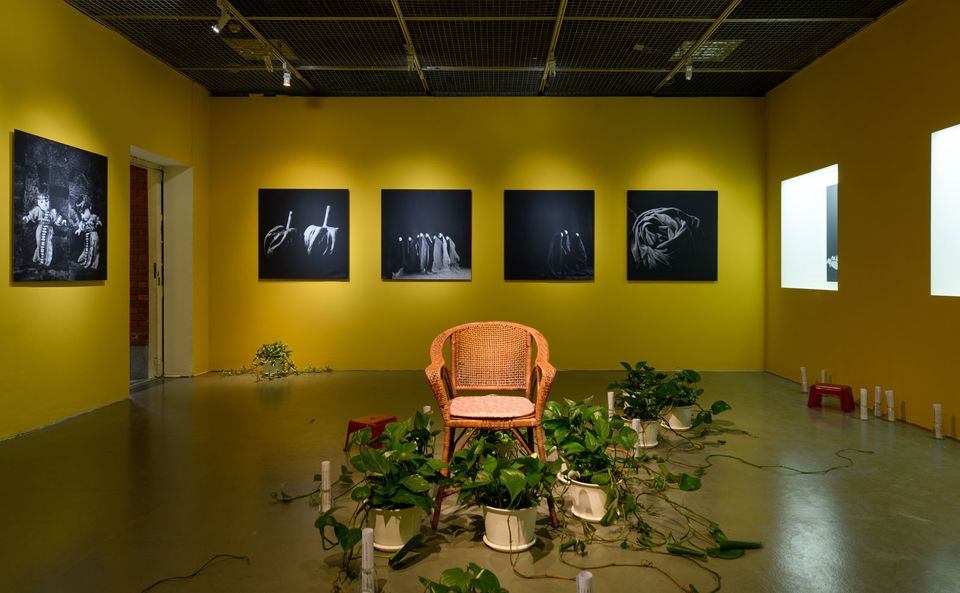 Referencing Herta Müller’s novel, Atemschaukel (until 26 May) is the first showing in Asia of Liu Xia’s photographs since Liu Xiaobo’s death in custody in July 2017 and her own release from house arrest last year. The intense meditation upon the experiences of the families of political prisoners also spotlights both the mainland’s internment facilities of today and Taiwan’s four decades of martial law under the mainland’s Kuomintang (KMT, or Nationalist Party) that was the ugly precursor to the island’s now heady democracy. “Behind the heroes is a second row of the families, behind the violence is more violence,” Tsui says. “How to keep living afterward becomes something bigger—as long as you don’t die, you have hope.”

“What happened to Liu Xiaobo is too frightening, I can’t believe it,” says Yuki Pan, the director of Taipei MoCA, who curated the exhibition. Pan reached out to Liu Xia’s collector Guy Sorman, a French scholar who organised her exhibition in Paris in 2011. Liu Xia, who is reportedly in poor health, did not visit the exhibition. According to Pan, many Taiwanese artists have created works about the 28 February 1947 massacre that launched the White Terror—but a staging a full overview “would take years,” she says. Instead, she chose to place Liu Xia’s photographs with Tsai’s explorations of her father’s two decades of incarceration.

The White Terror was once as verboten in Taiwan as mention of Liu Xiaobo's name and the Tiananmen Square Massacre are now in China, Pan and Tsui recall. Even with the island’s democratisation, official education about the White Terror is minimal, and the generations that lived it remain reticent. Tsai says public awareness has risen this decade though, helped along by a popular game about the period. “[The massacre] is something that, if we forget it, it will come back,” Pan warns. She says that the government-museum has encountered no political fallout over the show. “If we don’t fear trouble, we won’t encounter it; and if we fear it, we will attract it. Self-censorship is the scariest thing of all.”

The thread between China’s present and Taiwan’s past is not academic, Pan says, with pro-reunification candidates gaining traction ahead of next year’s presidential elections, and intensifying mainland threats. “Even if mainland China takes over and we have another 228,” says Tsai, “we must live on.”