Postcards as art and the art of the postcard 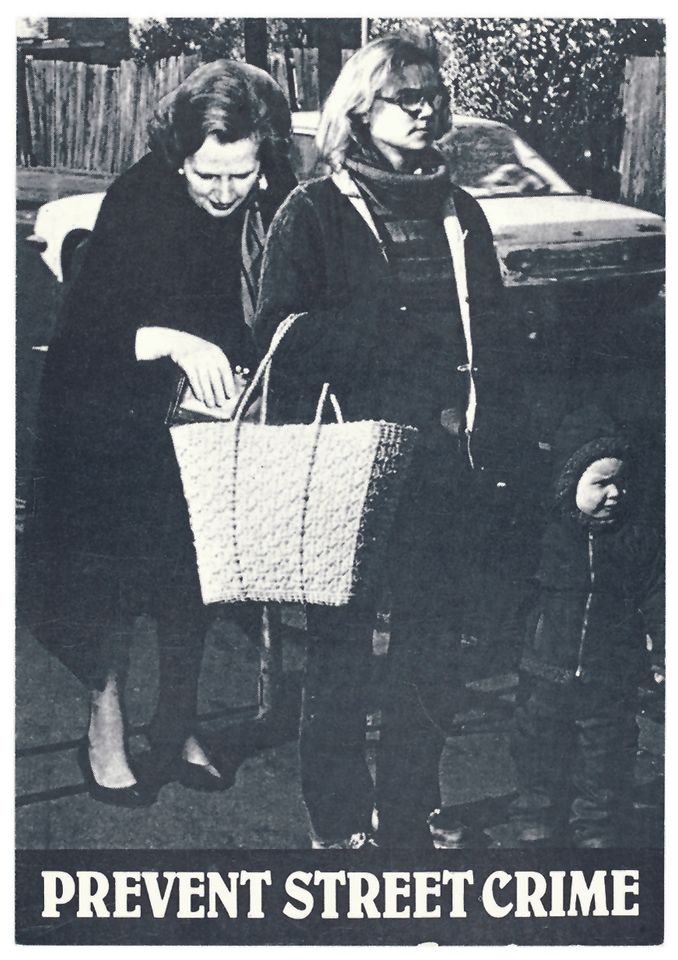 Sometimes one hears wistful sighs over the death of the letter as a literary mode as a result of the conquest of interpersonal communication by IT and social media, but the postcard seems to have a little more life left in it, if this book is to be believed. It accompanies a show at the British Museum (until 4 August) and illustrates the various permutations of the postcard has undergone at the hands of artists such as Gilbert & George, Tacita Dean, Gavin Turk, Rachel Whiteread, Carl Andre and Yoko Ono, among others. Used for highly individualised invitations, graphic work, political and social protest or wittily altered images (Cath Tate, Prevent Street Crime (1982)), the humble postcard is a highly mutable medium. The final chapter, "Recent Postcards" includes the most up-to-date examples, all of which are piss-takes - which might say something about the artists' sour attitudes and lack of joy - which Jeremy Cooper claims provide "a lasting record of art events that might otherwise fade from memory". Perhaps if postcards are the only record, the events are not worth remembering?