While the four-part documentary retreads well-worn ground, it reminds viewers why the unsolved crime remains so intriguing 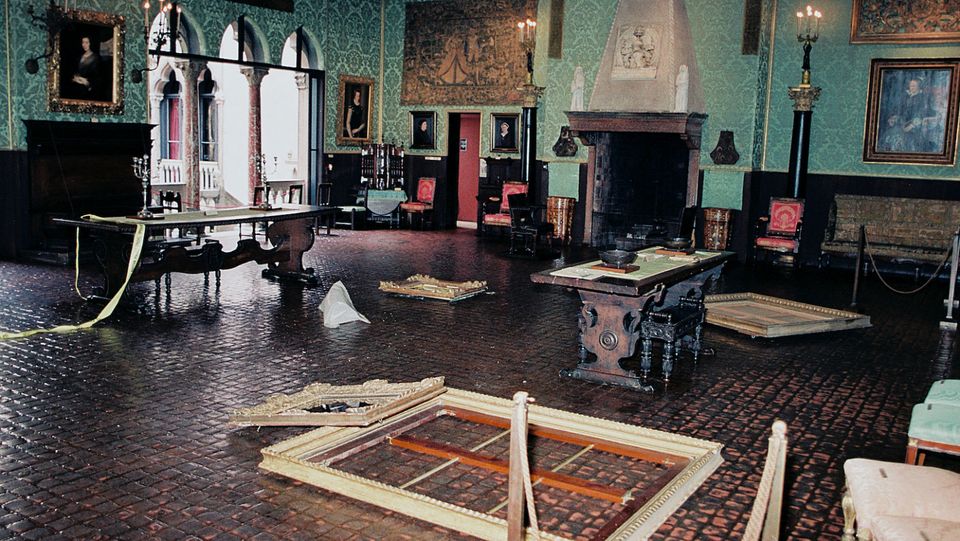 In the movies, the ruling maxim is “print the legend”. After 30 years of investigations of the theft of 13 works valued at more than $500m from the Isabella Stewart Gardner Museum in Boston, the legend is still all there is to print.

So we see in This Is a Robbery: The World’s Biggest Art Heist, a four-part documentary series on the Gardner theft now streaming on Netflix. The hyperbolic subtitle, like the oft-used adjective “legendary”, is now part of Gardner lore. The series still makes for a head-scratching unsolved mystery for the vast Netflix audience that is new to the cold case. And for the general public, it helps that this true crime tale devolves into yet another Boston mob saga.

In the early morning of 18 March 1990, a security guard at the Gardner Museum buzzed in two men with fake moustaches dressed in Boston police uniforms. The “cops” claimed to be investigating a disturbance. They then tied up the two guards on duty and spent almost 90 minutes in the galleries, cutting pictures from their frames (including a Vermeer and three Rembrandts) and seizing two small objects.

The pictures and objects have not been recovered or seen, despite a reward now at $10m and an entire industry of speculation about who the thieves were, including with some six books, several documentary films and a marathon eight-part podcast from WBUR that would test the fortitude of ardent binge-aholics. This Is a Robbery — itself originally planned as an eight-part series — is the latest installment, and surely not the last.

The Netflix series is directed by Colin Barnicle, who co-produced with his brother Nick, both sons of the journalist Mike Barnicle. And while long and repetitive, failing to identify the thieves or find any of the art, it does remind viewers why the case is still unsolved.

Police knew that the mob had its eyes on the Gardner Museum in the early 1980s. The guards on duty in 1990 included a trombone player and a rock musician, Rick Abath, with a mane of Rococo curls, who smoked pot and griped about the Gardner’s flawed security. Abath was the one who buzzed in the thieves, and he failed to press a button to alert police before he was bound and blindfolded.

Cops botched gathering of evidence in 1990, slowing the investigation and even the FBI was inert at first. The initial suspects were Abath, who was never charged, and the veteran art thief and rock musician Myles Connor, a local hero in prison when the heist occurred. 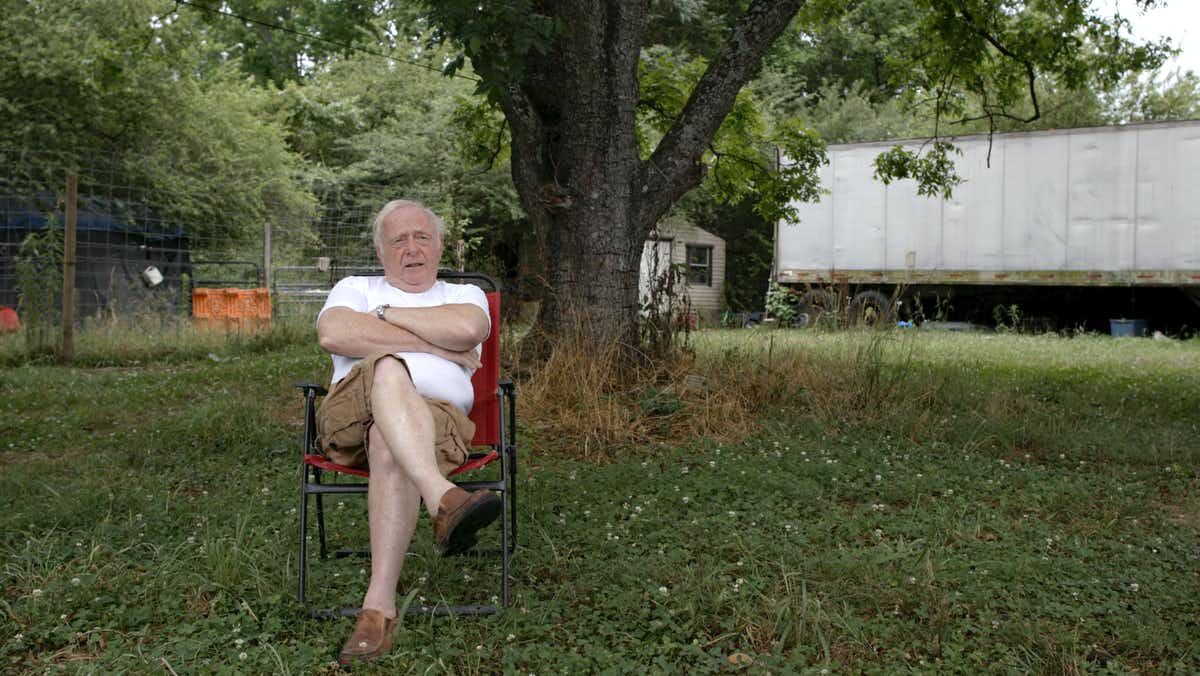 Other suspects were the city’s Irish mob, yet its leader Whitey Bulger was an FBI informant. The Irish Republican Army, proficient at stealing art (often for ransom), also came under scrutiny —the heist was on the night of St Patrick’s Day — but multiple leads explored in the BBC’s recent documentary The Billion Dollar Art Hunt turned up nothing from the Gardner.

Amid talk in the Netflix programme that the paintings were in Saudi Arabia, police and other law enforcement agents warned that selling the stolen works was near-impossible. Instead, knowledge of the paintings’ whereabouts was often viewed as collateral to bargain down long prison sentences for mobsters in the US. So far that has happened in one rare case, with nothing recovered in the end, but a cash reward still makes Rembrandt tips at least as common as Elvis sightings.

And so the Netflix series becomes not a story about art, but of criminals, always a colorful lot in Boston. The basic facts in This Is a Robbery are consistent with those in Stephen Kurkjian’s excellent 2016 book, Master Thieves: The Boston Gangsters Who Pulled Off the World's Greatest Art Heist.

Like Kurkjian, who is interviewed on camera, the series ends up scrutinising the city’s Italian mob, speculating that the pictures were stolen to leverage the release of a jailed gangster, Vincent Ferrara, by the gangster’s driver, Robert Donati. Donati was brutally murdered by mob rivals, and his suspected accomplice died of a drug overdose. The series bounces around a parade of other thugs, all of whom seem to have been shadowed by federal informers, until an FBI raid on a house in Connecticut in 2016 turns up a list of paintings and their prices—but nothing else. A deadpan defense lawyer’s wry account of that raid in part four of the series is worth the wait.

So is the videotape of a press conference in 2013, where the head of the FBI in Boston announces that the crime has been solved without showing paintings or citing arrests, and then, improbably, pleads with the public to help solve it.

The scene is absurd — a Sacha Baron Cohen moment that looks like satire in an otherwise generic true crime show — and the FBI seems feckless. Yet this is a case where Pope John Paul II was approached to help solve the crime and extended families of mobsters behind bars swear they saw the Rembrandt with their own eyes.

Could things change in time for the robbery’s 35th anniversary in 2025? Witnesses are dying off and, by this time, museumgoers accustomed to the empty frames still hanging on the walls do not expect to see the 13 missing works fill them again. Still, no one rules out a deathbed confession or the belated emergence of a guilt-stricken mob enforcer or long-suffering wife who might also covet a chunk of the reward.

More likely, five years from now, we’ll probably be looking at another film about “the greatest unsolved art theft of all time”, since the rights to Kurkjian’s book have been sold to Sony Pictures/Tristar and Brazilian film-maker José Padilha (of 7 Days in Entebbe and Elite Squad) is signed to direct.