This book accounts for building histories, designs and geographical spread of church inspired by the Jerusalem prototypes 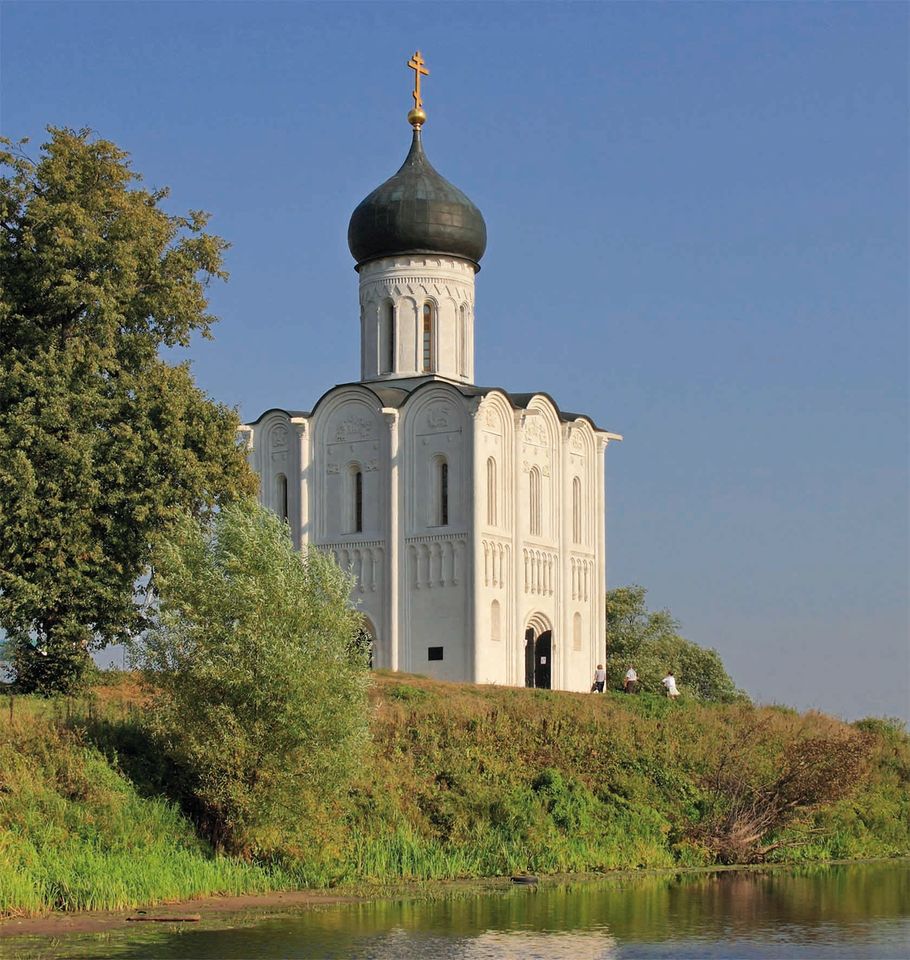 The 12th-century Church of the Intercession on the Nerl, Russia

The fourth-century Holy Sepulchre and the seventh-century Dome of the Rock in Jerusalem no doubt stand high in the awareness of pilgrims to the Holy Land and/or fans of The Da Vinci Code and other schlock Knights Templar novels, but few, if any, of these will have any idea of the vast influence these buildings had European imaginations (for reasons other than religious belief and/or arcane skullduggery). This book accounts, first, for the architectural histories of both buildings and, then, presents designs, the geographical spread and, not least, church buildings and their functions in Europe, Russia (here, the 12th-century Church of the Intercession, Bogolyubovo) and the Caucasus of round and octagonal churches that spread outwards from the Jerusalem prototypes.