The authors ask “What is Islamic about ‘Islamic’ art?” 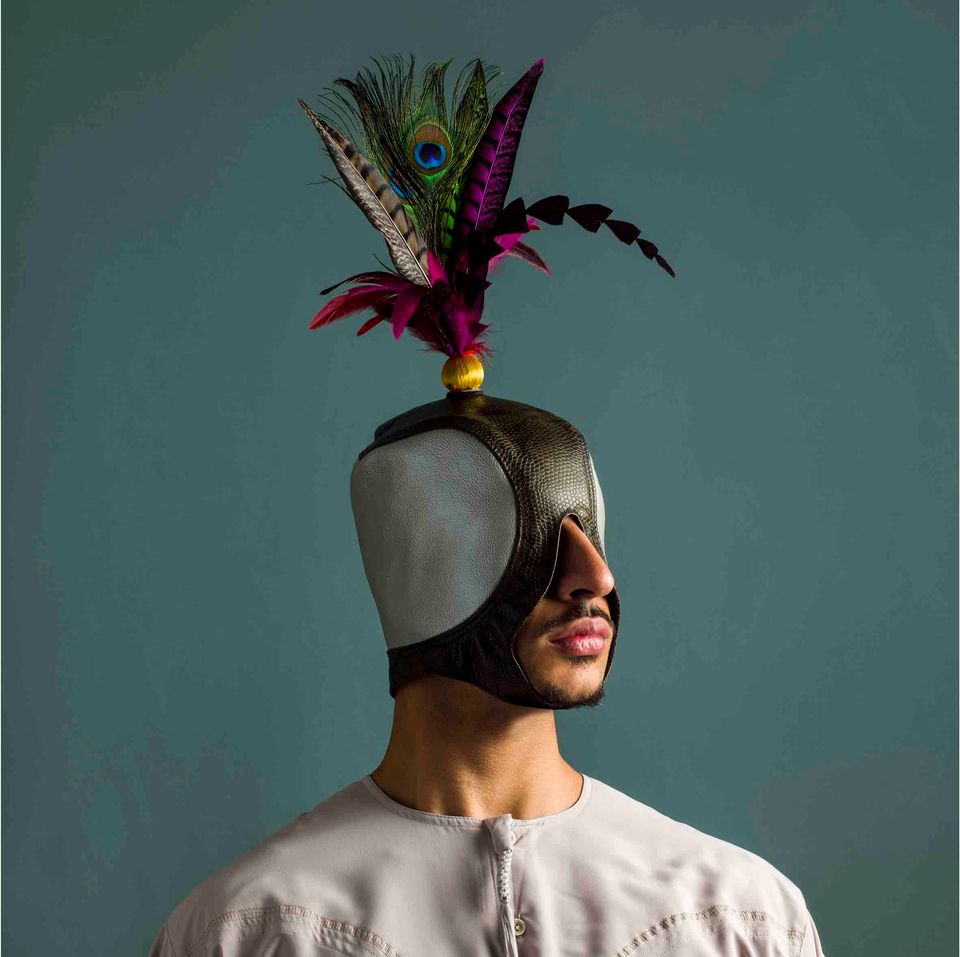 Toufic Beyhum, "Untitled" from the "Burqa" series (2016) Courtesy of the Los Angeles County Museum of Art

The subtitle of this book is misleading. Rather than giving any account of historical Islamic art, it is entirely about contemporary works (and one might well wonder about any of the crystal-ball gazing it promises). It is, in fact, a compilation based on papers presented at the Seventh Biennial Hamad bin Khalifa Symposium on Islamic art that took place at the Virginia Museum of Fine Arts, Richmond, Virginia, in 2017. That said, it successfully describes the complexity not only of notions of “Islamic” art, but also the limitless range of media. Most notable are discussions about whether or not art from Islamic areas and by Islamic artists needs to have a religious component to qualify as Islamic or, indeed, if the artist need be a Muslim. The authors share the academic post of the Hamad bin Khalifa Chair of Islamic Art at the university, a post they have held since its foundation in 2005. They are also the organisers of the biennial symposiums. Feminism, as in the West, gets an airing, as it should, and there is an interesting chapter on contemporary responses to medieval Persian art, particularly manuscript miniatures.