Three artist-led initiatives that are chronicling the coronavirus experience 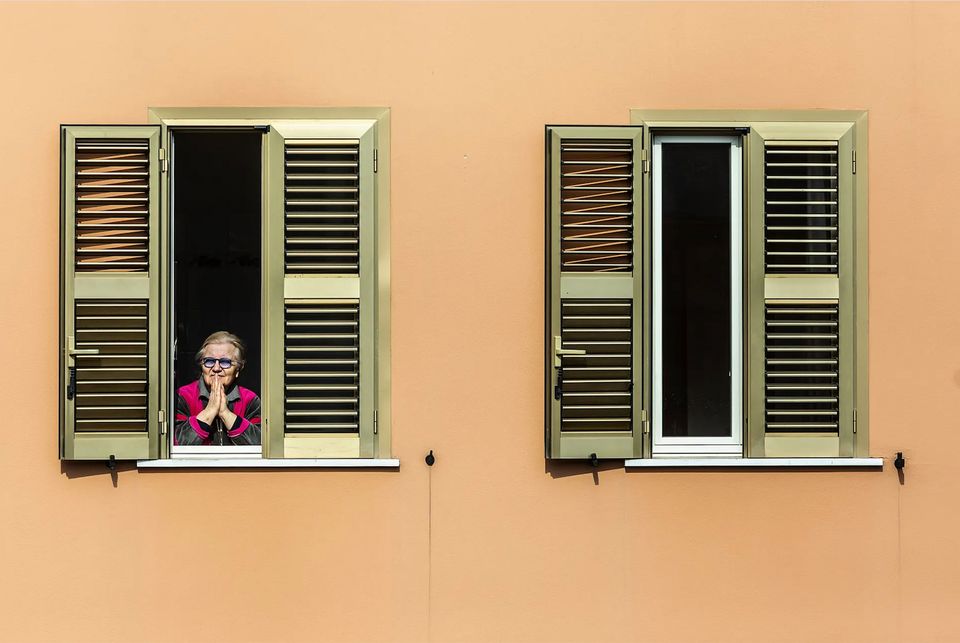 Museums around the world, such as the New-York Historical Society or London’s Victoria and Albert Museum, have been busy collecting artefacts to chronicle the coronavirus (Covid-19) crisis. And this week a new museum of sorts (a website) called Covid Photo Museum was launched with a view to collate and curate photographs from around the world documenting the pandemic. The project has been put together by the video producer Billy Linker and freelance creative director Einav Jacubovich, who have been collecting images from news sources, social media and small publications by by both professional and amateur photographers. The images have then been organised into thematic collections, such as Caged, showing people under lockdown, or The Invisible Front Line, depicting the unheralded service workers who are keeping much of the world going. Budding photographers can also submit their own images via the website.

The Chinese artist Ai Weiwei, who openly criticised China's response to the pandemic early on, continues to call out lacklustre and confusing government approaches to managing the virus worldwide with his MASK initiative, a series of face coverings hand-printed with images of his most celebrated works—including a raised middle finger, taken from his empowering woodcut print (Study of Perspective series, 1995-2017), and Sunflower Seeds (2010). Alexandra Munroe, senior curator of Asian art at the Solomon R. Guggenheim Museum in New York, has overseen the project. Prices start at $50 for a single mask, rising to $1,500 for the entire set of 20; all proceeds will go towards Human Rights Watch, Refugees International and Médecins Sans Frontières/Doctors Without Borders (MSF).

And even as lockdowns lift, “safer-at-home” orders persist across much of the US east coast, where four roommates in Connecticut have found an antidote to the boredom by recreating masterpieces using themselves as models and props found around their apartment. The brains behind the viral Instagram Covid Classics—which has nearly 90,000 followers at the time of this writing—are Max Sutter, Jeannette Penniman, Cary White and Sam Haller, who began the light-hearted project by recreating Jacques Louis David’s The Death of Marat when lockdown orders took effect in late March. The group was inspired by the feedback they received, with many saying that the recreations buoyed their spirits during a time of high-anxiety. They have so far taken on American Gothic by Grant Wood, Van Gogh’s Self-portrait with Bandaged Ear and even the “monkey Jesus Christ” Ecce Homo, and offer a behind-the-scenes look at the production process with each creation.