There are plenty of dead animals in Damien Hirst’s exhibition End of a Century at Newport Street Gallery (until 7 March 2021), from a grotesque heap of severed cows' heads packed in a freezer (The Conference, The Quality of Being in the Future, 1991) to three ducks gracefully suspended in formaldehyde (Up, Up and Away, 1997). This focus on death and mummification reaches new heights (or plumbs new depths) in the epochal, disquieting installation A Hundred Years (1990), a transparent tank filled with flies feasting on a bloody cow’s head. But this exhibition of the YBA’s early, and arguably best, works dating from the 1980s and 1990s does not just dwell on the end of life. A lighter touch prevails in pieces such as Art’s About Life, the Art World is About Money (1998), an auction house scene showing teddy bears and other cuddly toys bidding on a shark (the irony is not lost on art world veterans who recall how Hirst took a collection of his own works to auction in 2008, raising £111m at the Sotheby’s sale Beautiful Inside My Head Forever). Amongst all the show-stopping stuff, it is worth seeking out smaller, more human works such as 7 Pans (1987), an uplifting array of brightly coloured suspended saucepans. 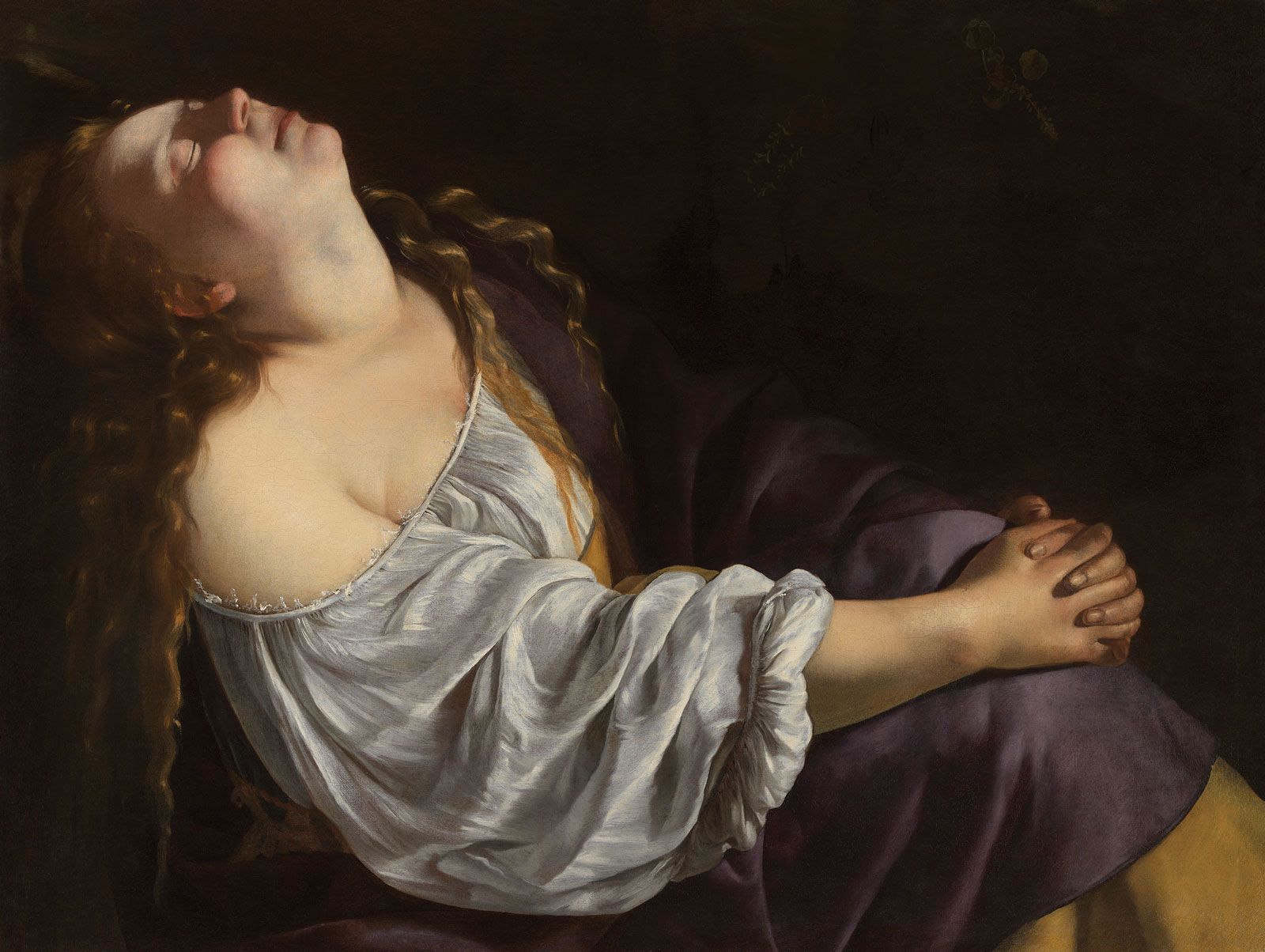 There is something chillingly pragmatic about Judith as she beheads Holofernes in Artemisia Gentileschi’s later interpretation (around 1613-14) of the Old Testament story. Her grip of the general’s head of hair is tight, her eyes are slightly squinted to avoid the blood spatter and you can almost feel the effort being expended in carrying out the grisly act. Hanging side by side, the two paintings on the same subject (the earlier version is from around 1612-13) are among the highlights of the National Gallery’s exhibition Artemisia (until 24 January 2021). This tight show of around 30 works is the first such survey in the UK dedicated to the Baroque artist, who was largely forgotten for centuries after her death. The exhibition is broadly chronological, tracing the Italian artist as she moved between Rome, Florence, and Venice before settling in Naples for the final decades of her life (except for a brief stay in London in 1638, joining her father Orazio who was working for Charles I). While some of her self-portraits as saints and martyrs can seem a little flat, the delicacy of portraits such as Clio, Muse of History (1632), show her skill in bringing to life scenes that are less dramatic than beheadings. The show also includes some of Artemisia’s correspondence—translated into English for the first time—including one letter where she admonishes her lover for masturbating to her portraits. 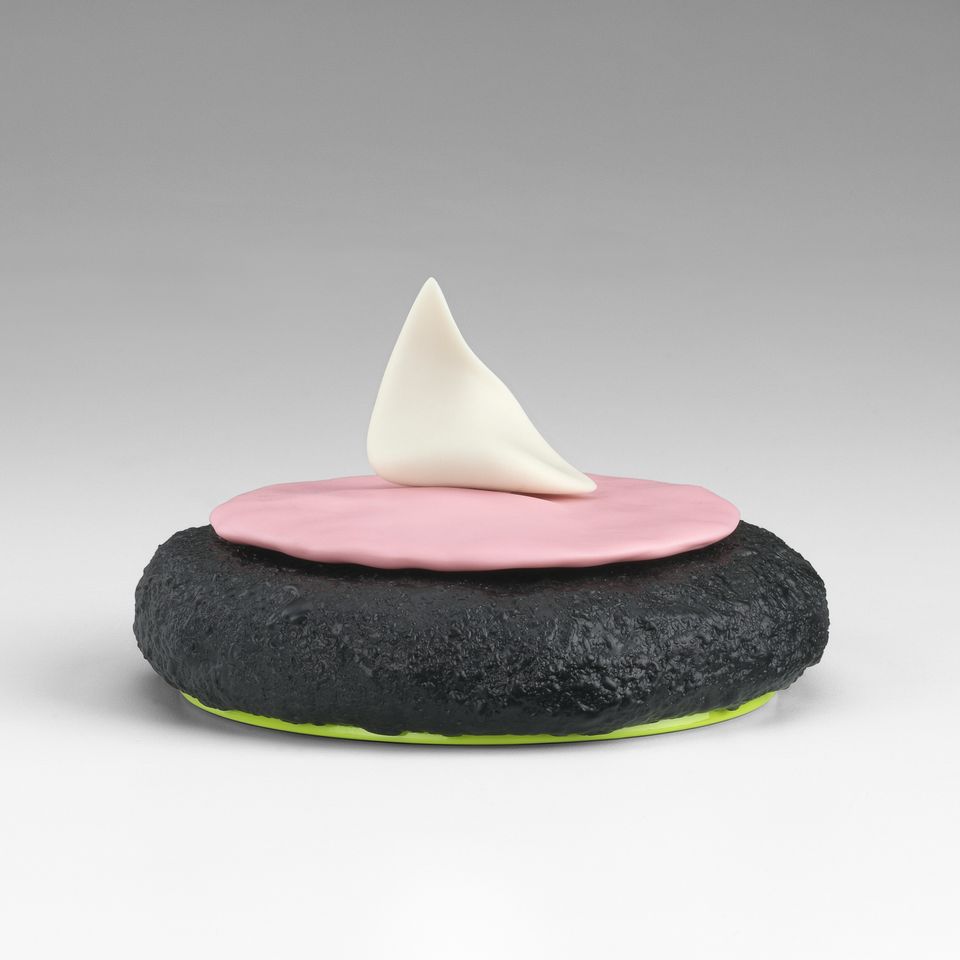 Ron Nagle's new exhibition at Modern Art is a tonic to the typical sculpture show one would expect from an older, Western male artist. Instead of bold, brash and big, Lincolnshire Squire (until 12 December) presents 18 works that are silly, shy and crucially—with each measuring "the size of a clenched fist"—small. Meticulously crafted from a mixture of ceramic, porcelain, glossy resin and polyurethane, their precise yet amorphous shapes and delectable shades draw comparisons to the eye-catching Japanese confectionery wagashi. Placed in separate, eye-level vitrines, they are presented to us as artefacts from another planet, or perhaps even an alternate timeline. It is tempting to imagine this is what the statues dedicated to our next century might look like. Rather than a pompous statement, they offer an irreverent joke. Unpretentious, un-monumental and delightful they are everything sculpture should strive for. In a world of Antony Gormleys, be a Ron Nagle.