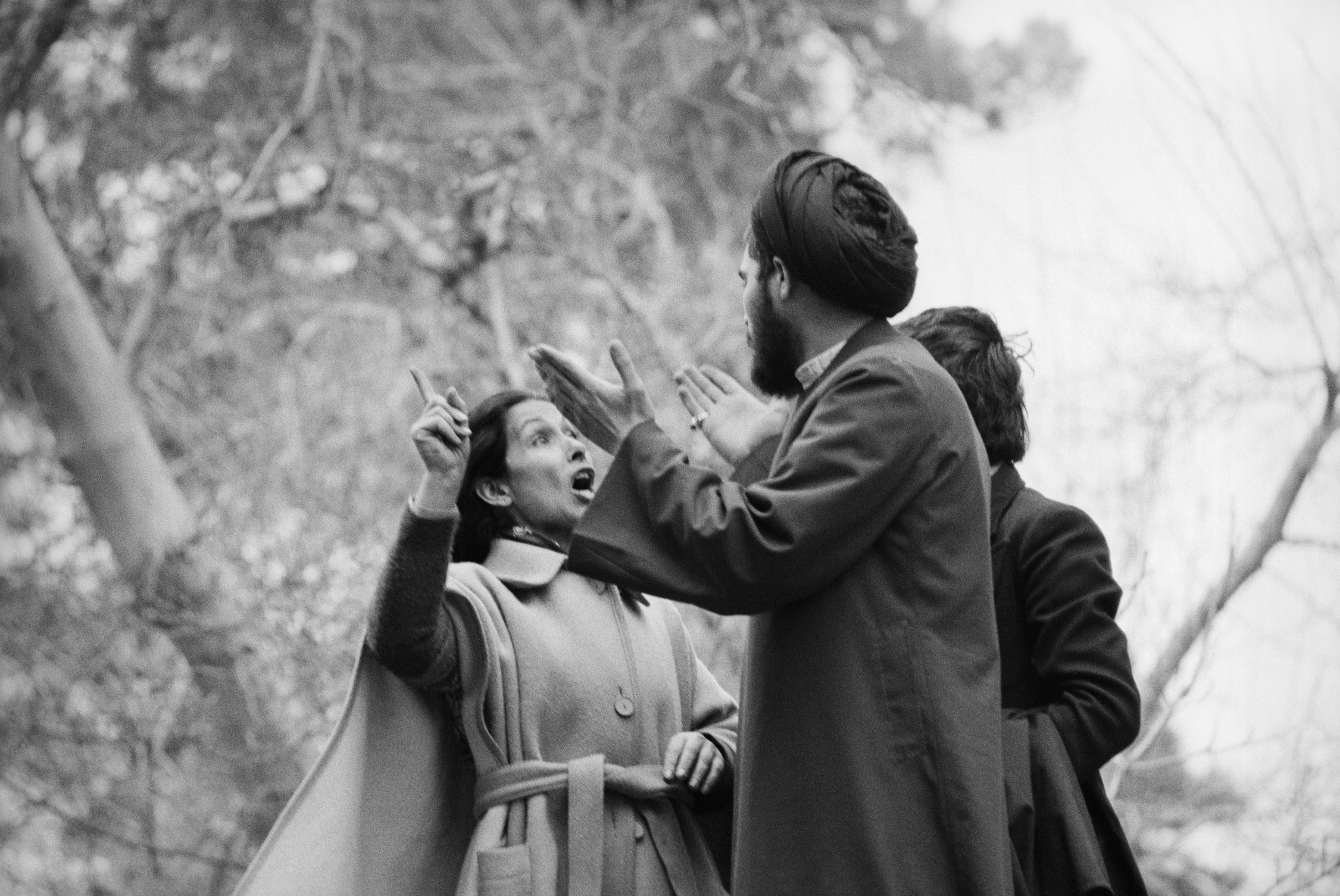 Hengameh Golestan, Untitled (1979) Courtesy of the Trustees of the British Museum

Reflections: Contemporary Art of the Middle East and North Africa

Venetia Porter, curator of Islamic and contemporary Middle Eastern art, has brought together more than 100 works by artists from the Middle East and North Africa belonging to the British Museum. The show includes “drawings, etchings, posters, photographs and artists’ books by artists who either live in the countries of their birth, or have left for a variety of reasons, including war and persecution”, writes Porter on her exhibition blog. The show is divided into three parts: The Figure, Abstraction and Tangled Histories. “The first section focuses on the different ways that artists use the figure from the early 20th century, when art schools were being established across the region,” Porter says, acknowledging that “unease over figural representation” has continued across the region over the centuries. A playful portrait of the celebrated Egyptian singer Umm Kulthum by Cairo-born Huda Lutfi stands out (Al-Sitt and her Sunglasses, 2008). Meanwhile, in the Tangled Histories section, Hengameh Golestan’s photographic series Witness’ 79 captures the power and anger of Iranian women protesting on the streets of Tehran in 1979. Forced to wear the hijab in the wake of the Islamic Revolution, the images relay their fury and defiance at the new ruling regime. 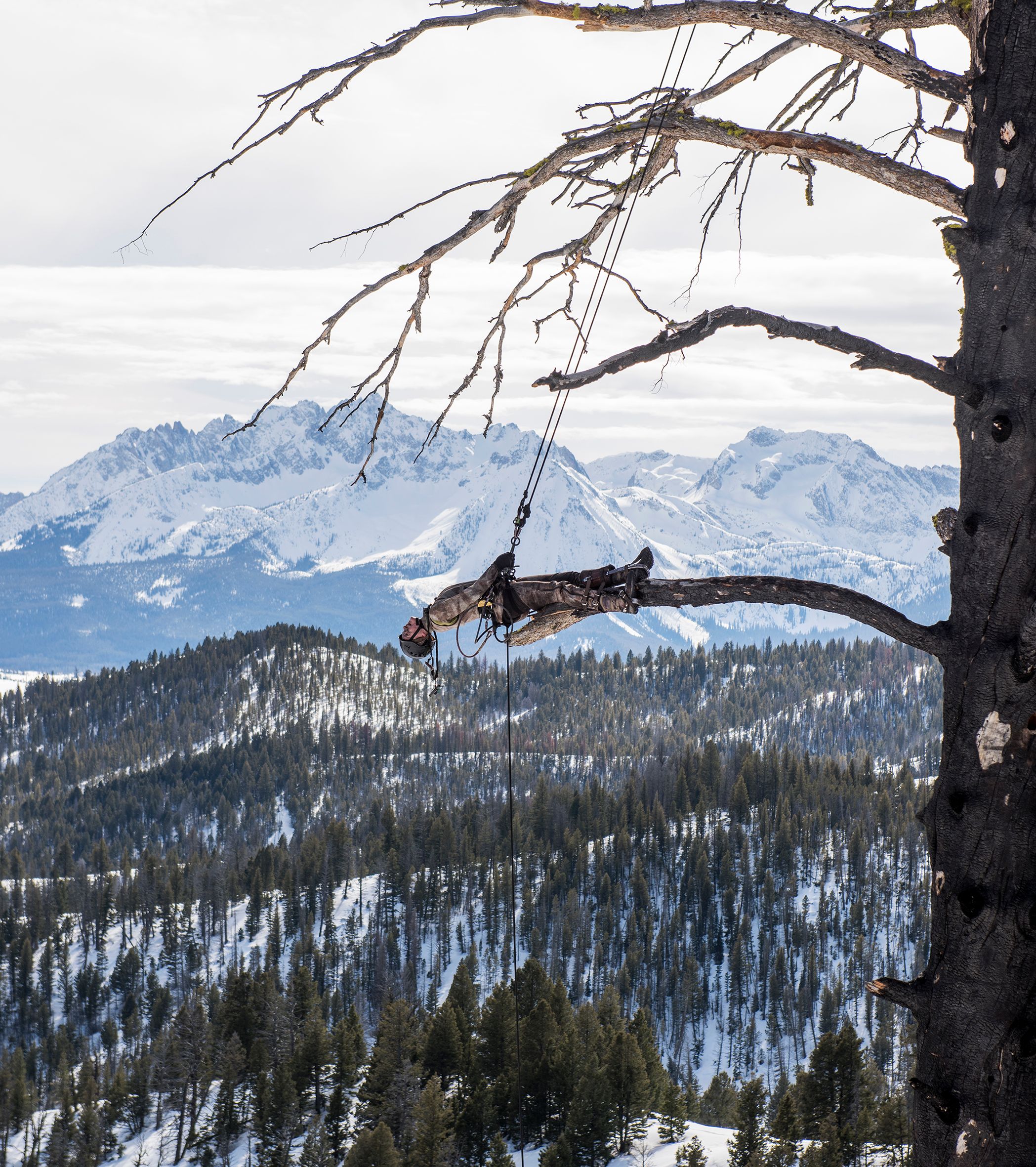 The fabled Cremaster creator Matthew Barney and the emerging South African artist Igshaan Adams go on show in this absorbing two-hander at the Hayward Gallery. Barney ventures deep into the mountains of the American West in his foreboding new film Redoubt, which retells the ancient legend of Diana and Acteon as a contemporary ballet. Filming in the Sawtooth Mountains of Idaho, where he grew up, Barney presents a world where wolves share the landscape with a few humans in a film that lasts two hours and 14 minutes (we advise you bring a cushion). Redoubt, a term for a military fortification, is associated with the American survivalist movement; here the American wilderness presented is a retreat for those fearing the apocalypse. Adams meanwhile takes us on a gentler journey, centred on “the imprints that we collectively leave behind as we move through spaces, both private and public”. This display is dominated by hanging sculptural “dust clouds” fashioned from wire and beads that float above delicately woven textiles. 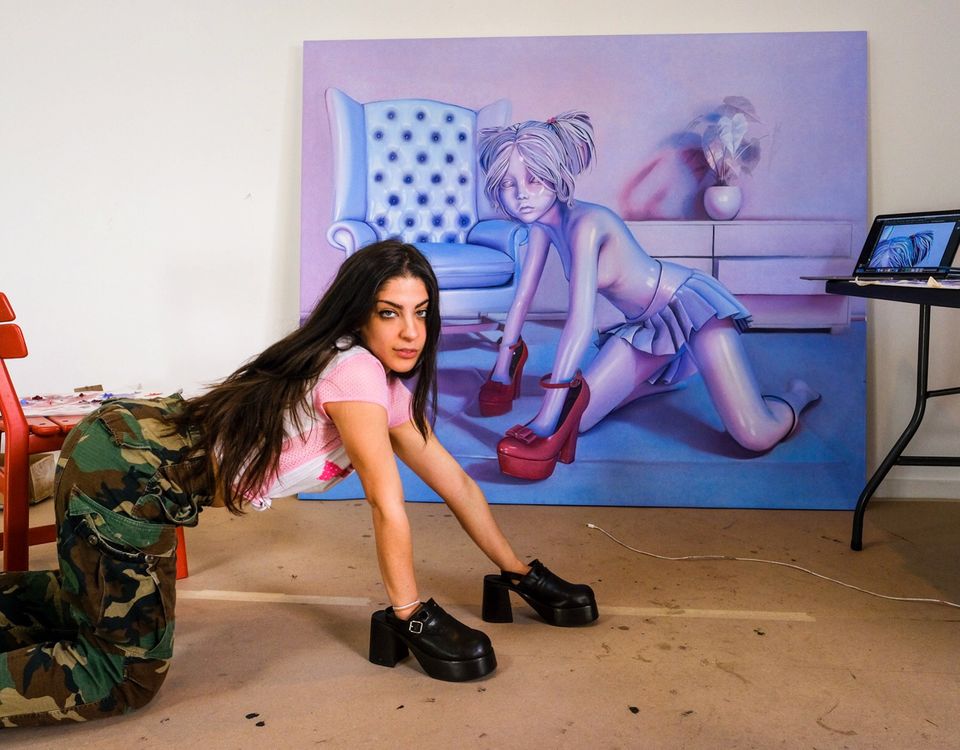 But beyond a cut-and-dry critique of their vacuity, Stern also considers these avatars as tools of liberation. As playable characters, they allow men to adopt gender bending guises and transcend the limits of biology. The blank slates they offer in fact contain the potential for radical sexual exploration and offer an exciting re-evaluation for how we conceive desire. “I believe there is a blurry line between who we want to fuck and who we want to embody," Stern says. "Frankly, I think deep down everyone wants to be a hot girl.”